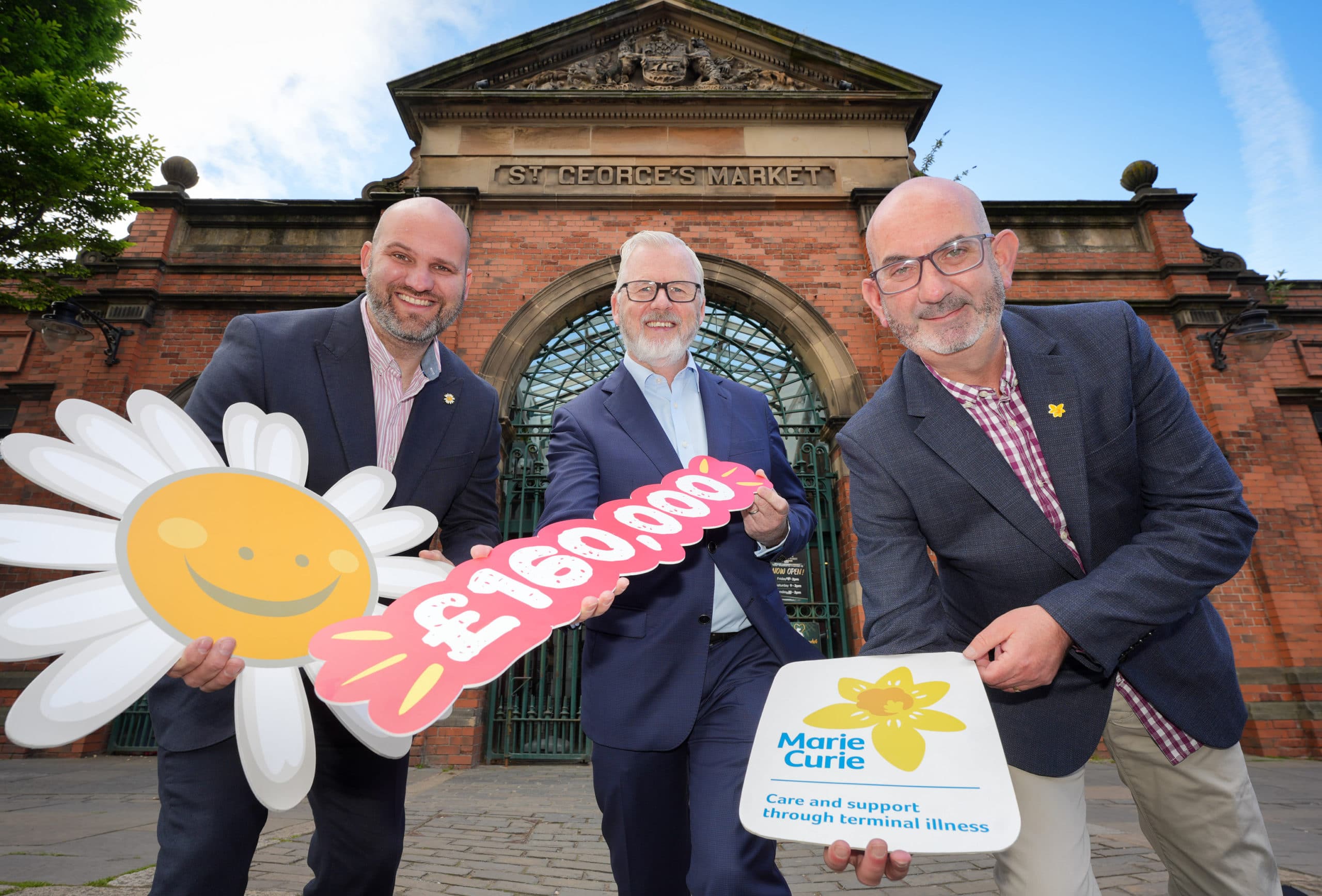 SPAR NI celebrated 60 years in Northern Ireland last year, and were finally able to mark the milestone with a gala ball which took place at the ICC at the end of March, raising over £160,000 for Marie Curie NI and Cancer Fund for Children in just one night.

The money will be split equally between the two charities which partner with SPAR, EUROSPAR and VIVOXTRA retailers in Northern Ireland.

Bringing together over 700 retailers, suppliers, special guests, directors and employees from across the SPAR and Henderson Group network, the SPAR 60th Gala Ball turned out to be a big hit for all who attended, with sixties entertainers, tribute acts, a live and silent auction and a lot of dancing to headline act, Billy Ocean.

The event allowed SPAR’s guests to reminisce on the last 60 years, looking back to Henderson’s beginnings at St. George’s Market in the late 1800s, reflect on the organisations SPAR NI has worked with, and their contributions to charity, appreciating the huge impact they have made to communities across Northern Ireland.

Charity and community have been at the heart of the Henderson Group since their beginning, and a display looking back at the past 60 years included the words of former Chairman, John Agnew, “Giving back is an integral part of our business and has grown substantially since my father began to keep note of charitable support in a little black book, which I still have!”

The red-carpet event, was kindly sponsored by Coca-Cola as diamond sponsor and generously supported by numerous SPAR suppliers, was hosted by Claire McCollum and began with an opening address from Martin Agnew, Joint Chairman and Managing Director of Henderson Group.

The guests enjoyed entertainment from Peter Corry Productions and watched local artist Stephen Whalley paint an ode to Belfast during the meal, which was then auctioned off later in the night. The glitz and glam continued with a dazzling performance, complete with Sixties costumes, a Marilyn Monroe tribute act and a huge 60th Birthday cake to top off the celebrations for SPAR.

One of the main events of the night was the silent auction, which included much sought-after items such as a signed and framed montage from Shane Lowry, who recently came third in the Masters, a trip to the Abu Dhabi Grand Prix, a Terry Bradley original painting, along with luxurious hotel breaks, to name but a few.

The celebrations continued as everyone got on their feet to dance the night away to an amazing performance from headline act, Billy Ocean, followed by an impressive Take That tribute band who closed the night.

A fantastic night was had by all, but the greatest success was the impressive £160,000 raised for local charities. Paddy Doody, Sales and Marketing Director at Henderson Group said; “Thank you to everyone who attended the unforgettable night, helping us celebrate 60 years of SPAR but more importantly, helping us raise vital funds for Marie Curie NI and Cancer Fund for Children.

“The money raised will be an incredible help to both these charities. £80,000 is the equivalent of 4,000 hours of care from a Marie Curie nurse in the community or could help Cancer Fund for Children provide over 80 families (or 400 individual family members) with a therapeutic short break to Daisy Lodge. Such important services that we’re thrilled to be able to help continue.” 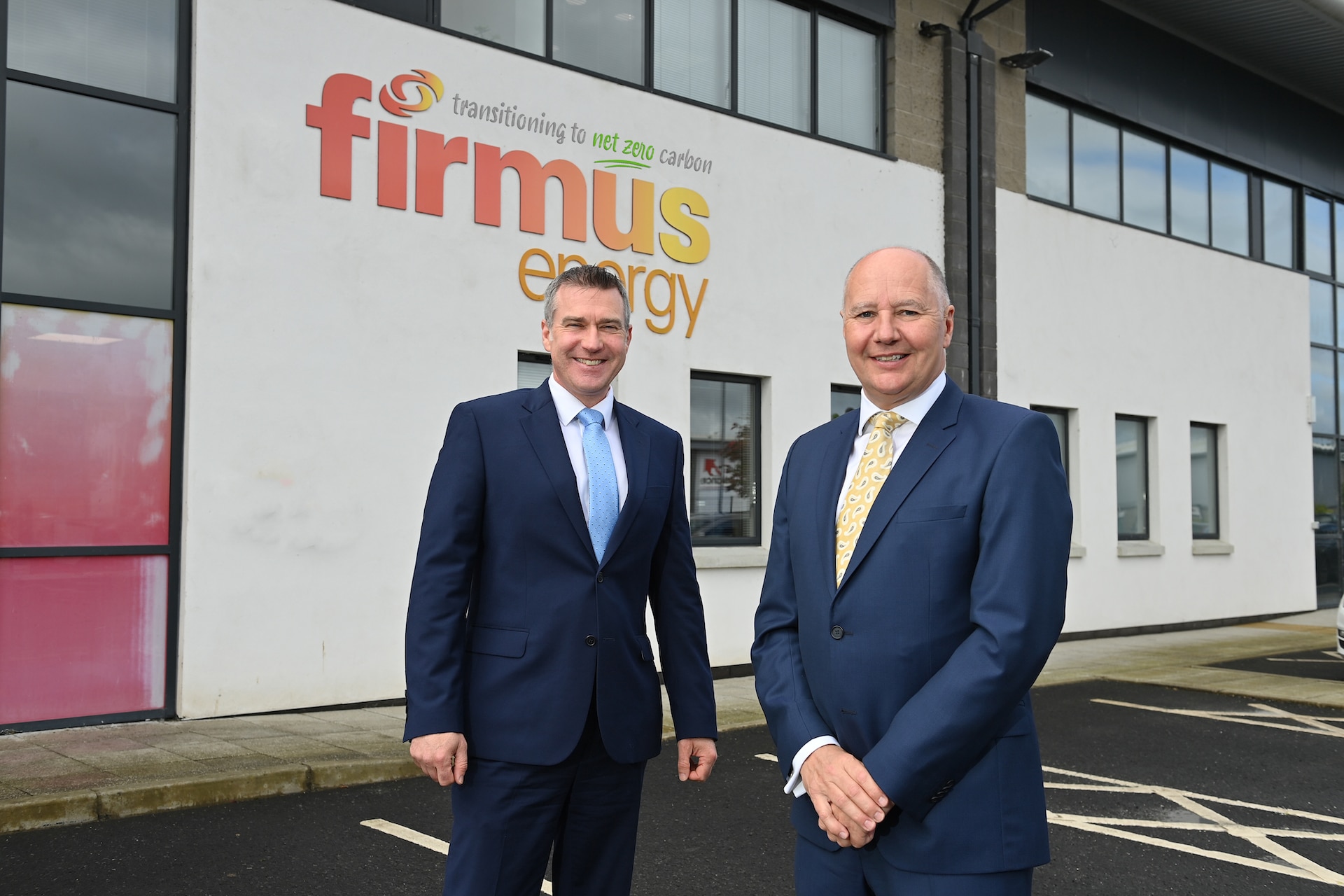