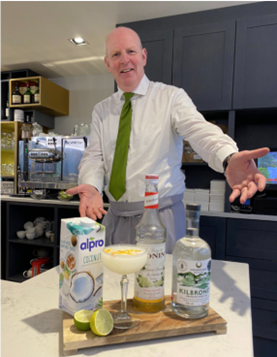 This time it was the staff at Southern Regional College (SRC) who were placed under the examination spotlight!  With the launch of the new OCN Level Two and Three Awards in Cocktail Making, Chief Executive Brian Doran together with Directors Raymond Sloan and Libby Shackels were pitted against each other in a competition to see who could compose an award-winning cocktail.

All three competitors prepared a gin-based cocktail with various other ingredients.  Brian Doran delivered the “Doran Doran” cocktail following training from Killeavy Castle, a gin and coconut-based cocktail.  Raymond Sloan tackled the “Lady Whistledown”, a cocktail containing hints of rhubarb, raspberries, grapefruit and hibiscus while Libby Shackels prepared the “Ruby Red” cocktail, containing Chambord and the juice of a full lemon.  These cocktails were specific to each hospitality venue’s business.

On the night Kevin McAllister, Downtown Radio presenter served as the master of ceremonies, keeping participants on their toes as they prepared and served up the individual cocktails in front of the audience.  As cocktails were served, videos of training undertaken by all were showcased, displaying training fails and successes.  Michael Stewart gave an honest opinion of each cocktail attempt before the audience on the night voted for their favourite.

In-between cocktails, guests were treated to a five-course meal prepared and cooked by Level 2 and 3 Professional Chef students, under the guidance of Conor MacCann and Lynette McMath, Level 3 Chef lecturers. During food service, guests were treated to an interview from Michelin Star Chef Alex Greene, a past SRC Culinary Arts student, who now works in EIPIC, a flagship Belfast restaurant in Michael Deane’s empire of Michelin Star restaurants.

Following voting and result verification, Brian’s “Doran Doran” cocktail was evidently a crowd pleaser as it was announced the victorious cocktail.

The event was organised to mark the launch of SRC’s OCN Level Two and Three Awards in Cocktail Making.  Launching in January 2023, the cocktail qualifications are aimed at upskilling hospitality businesses and people working within the hospitality industry.

“This OCN Level 2 and Level 3 Award in Cocktail Making is aimed at staff working in the industry who wish to upskill and gain a meaningful qualification. The Hospitality team at SRC are passionate about working with local employers and offering the options of short snappy courses.” 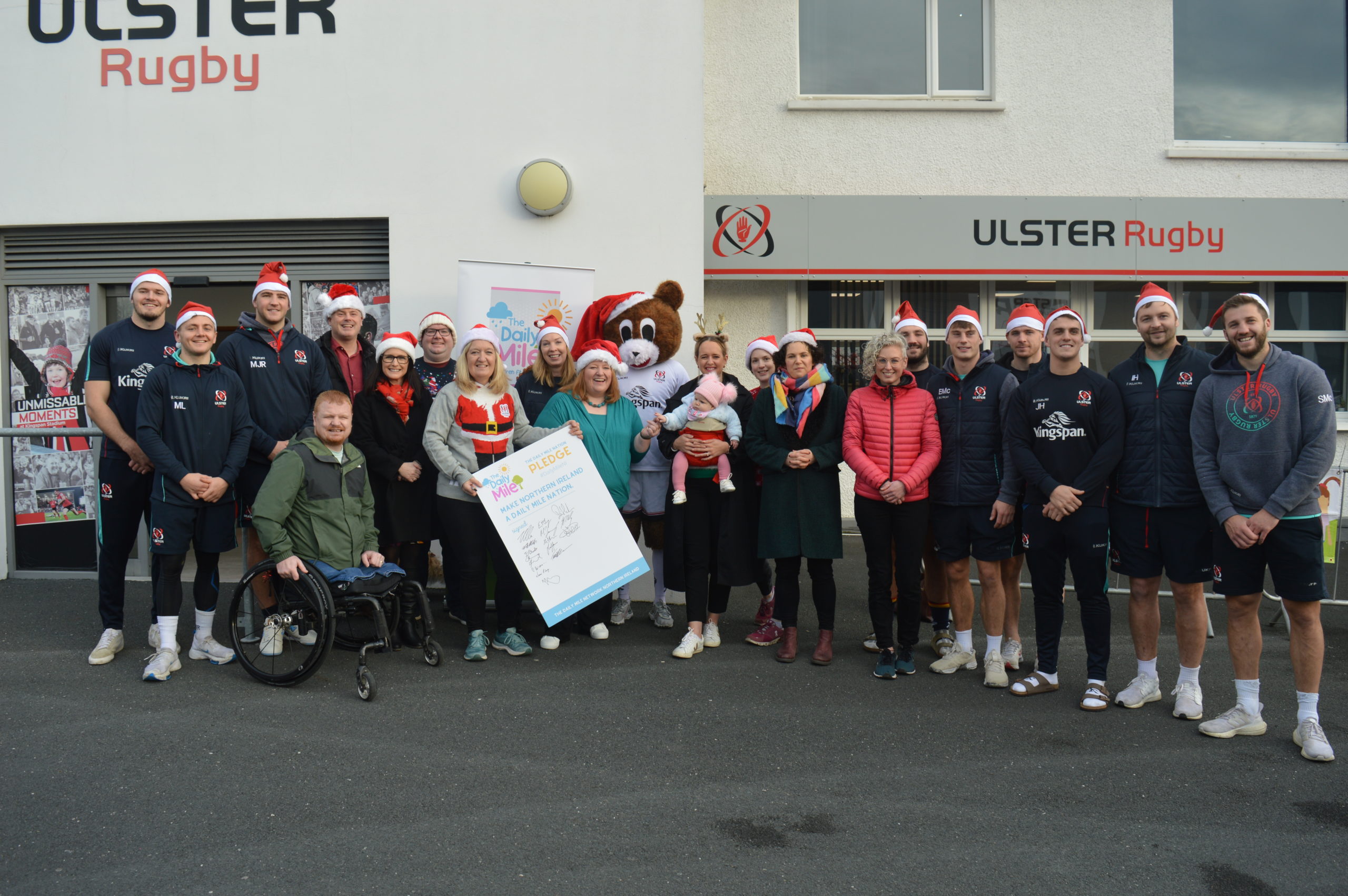