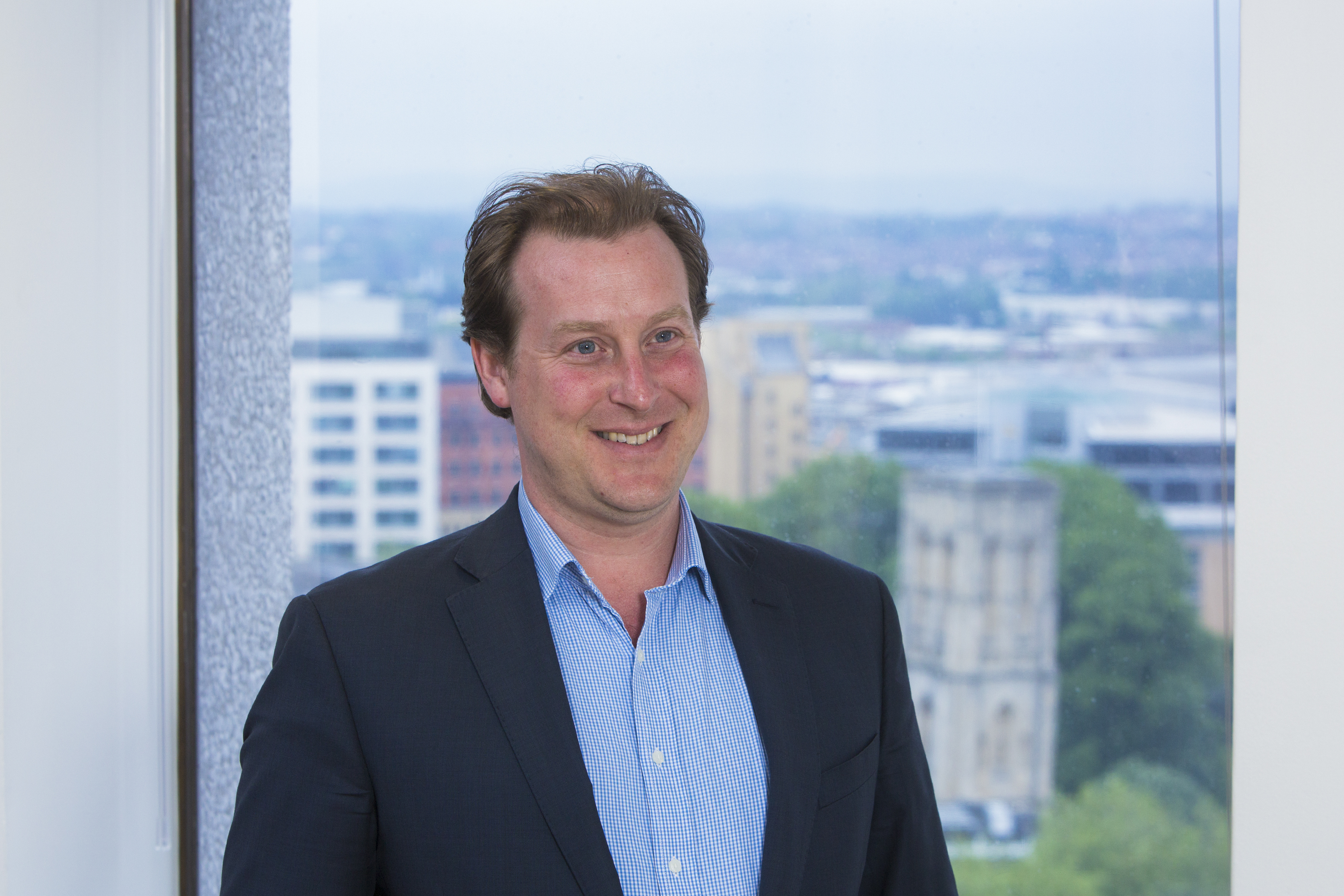 According to new research from UK law firm TLT, only 16% of retailers are “very confident” they will meet the Competition and Market Authority’s (CMA’s) expectations when it conducts a full review of green claims early next year, falling to just 10% of grocers.

The finding comes as 62% of retailers say they are under pressure to make their position on sustainability more visible, and 59% are becoming more vocal about their sustainability credentials, despite 52% admitting it’s impossible for retailers to know if they’re doing enough to say they’re sustainable.

The report, Sustainability Matters – putting the ‘eco’ in retail economics, is based on a survey of the UK’s top 100 retailers and identifies three types of retailer:

The biggest pressure to be more sustainable is coming from the government and regulators (58%), closely followed by customers (56%), shareholders/investors (55%) and the media (45%).

59% of retailers are becoming more vocal about their sustainability credentials, while a fifth (19%) have been so bold as to position themselves as a “sustainable business”.

Highlighting the growing legal risks associated with green claims, three quarters (73%) of retailers say customers misunderstand claims about sustainability, and a fifth (20%) suggest they do so “often”.

According to retailers, the biggest barrier to preventing greenwashing is competing priorities (45%, rising to 54% for home retailers), followed by the time it takes to do what’s needed (39%, rising to 60% for grocery) and a lack of budget (33%).

A quarter (27%) of retailers blame a lack of accepted benchmarks and definitions for terms such as “green”, “ethical” and “sustainable”, while a fifth blame a lack of in-house skills (20%) and a lack of board-level support for sustainability (19%).

Duncan Reed, regulatory partner at TLT, says: “The CMA has been very clear in its message: there is a real risk to customers from greenwashing, and so it will be conducting a full scale review of green claims next year. This is a concern for retailers, who are not only promoting their own businesses but also repeating or relying on the sustainability claims of their suppliers.

“Retailers who haven’t already done so need to familiarise themselves with the CMA’s Green Claims Code and its list of fourteen questions. They should review their internal procedures to identify where the risks might be and what changes might be needed.”