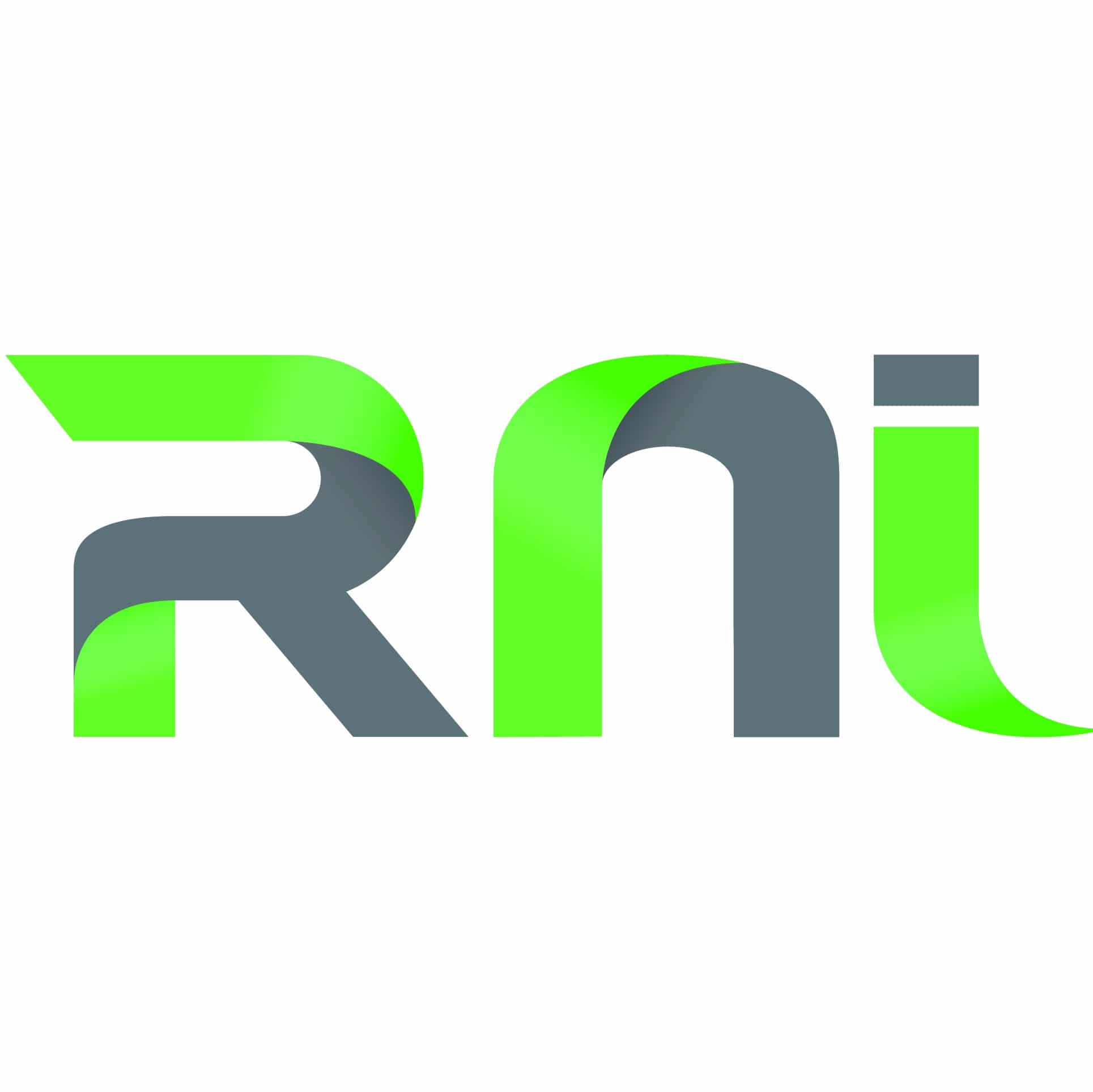 RenewableNI is pleased to announce the appointment of a new Chair and Deputy.

Garth McGimpsey is a Chartered Planning and Development Surveyor (MRICS) with over 16 years’ experience in both consultancy and client roles. For the past 12 years, Garth been working in different project management roles for Renewable Energy Systems Limited, the world’s largest independent renewable energy company.

Garth’s focus is on leading the delivery of wind energy projects in Ireland from inception, through consultation, design, planning, construction and handover to the generation team.

Paul Carson, Strategic Power Projects Ltd, has been elected Deputy Chair.  During his time as founder and CEO of Simple Power, Paul chaired the RNI Small Wind Group Committee and representing the Northern Ireland industry on the small wind committee of RenewableUK.

In their roles of Chair and Deputy, Garth and Paul will take a lead role in RenewableNI’s efforts to achieve 80% renewable electricity by 2030 and ultimately deliver zero carbon electricity.

“I have worked in the renewables industry for over 12 years and my roles have been fortunate to work across the full project life cycle from inception to generation, with a particular focus on new sites, environmental impact assessment, planning, judicial review, financial close and construction.

The work of trade associations in supporting the industry is vital and I believe RenewableNI plays a pivotal role in shaping the future.  I believe my experience and knowledge provides me with the ability to positively influence the strategic direction of renewables in Northern Ireland going forward.

I am delighted to become Chair to support RenewableNI and its members at this pivotal moment for the industry.”

Speaking about the appointment, Head of RenewableNI, Steven Agnew said:

“The election of Garth and Paul comes at an opportune time for the industry.  With the Energy Strategy and climate legislation now in place, we have the framework needed to achieve our decarbonisation ambitions.

“There will of course be challenges along the way, and Garth and Paul’s experience of developing projects across these islands will be invaluable.”

The new Chair and Deputy formally began their role today (Tuesday 15 March 2022) during the RenewableNI Committee meeting.  This followed a nomination process from within members and election of candidates.

The role of Chair and Deputy had previously been held be Rachel Anderson, RES, and Peter Bailie, Energia, for six years.

“After over six years in their roles, we would like to thank Rachel Anderson and Peter Bailie for the hard work and extended period in the position.  They were invaluable to me when I took up post two years ago.  I am sure they will both continue to be supportive members of RNI’s work.” 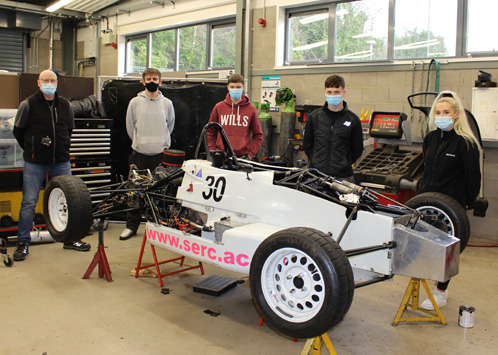