Members of staff at Queen’s University Belfast have been recognised in the New Year Honours List 2023.

This is the first to be awarded by His Majesty King Charles III.

Queen’s University Vice-Chancellor Professor Ian Greer said: “I would like to congratulate all of the staff members who have been recognised in the New Years Honours List. This is a tribute to the meaningful contribution that each academic has made to our society. Our colleagues ensure that research at Queen’s goes from strength to strength and is helping to make a positive impact both locally and globally.” 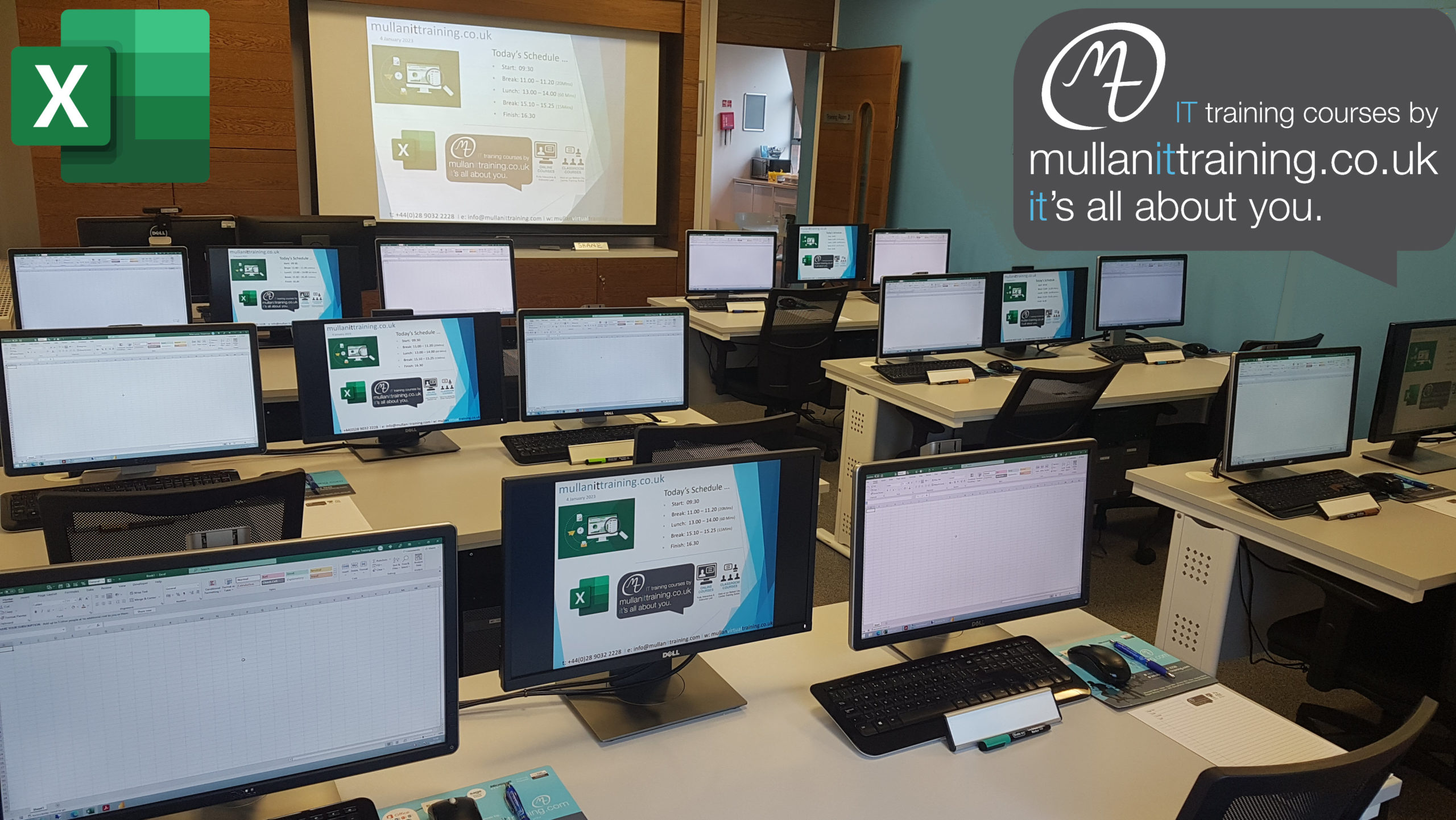