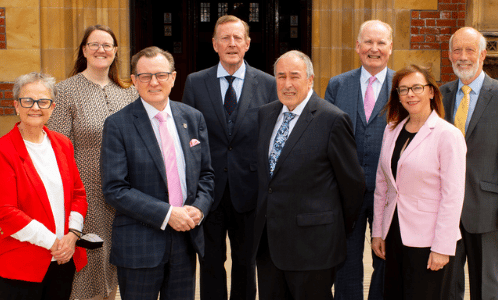 Queen’s University Belfast today announced the appointment of four former political leaders and a retired senior civil servant and the re-appointed of two other politicians as honorary Professors of Practice.

The announcement by the University’s President and Vice-Chancellor Professor Ian Greer comes as part of a build up towards a major event at the institution next April to mark the 25th anniversary of the Good Friday/Belfast Agreement.

The new appointees are:

Professor Greer said: “The 25th anniversary of the Good Friday/Belfast Agreement will be a significant milestone for this community and Queen’s will host a major event to reflect on how far we have come but also consider how we build upon its success for the future.

“As part of our plans in the run up to next April, I am pleased to announce this cohort of appointments and reappointments. All of the individuals appointed today had leading roles in government and have also made significant contributions to the overall peace process.

“They will share their considerable knowledge and experience with our students, staff and alumni so we can reflect on the progress that this community has made while also looking forward to the promise and continuing potential of the people of Northern Ireland. I am grateful that each of them has agreed to join the Queen’s community.” 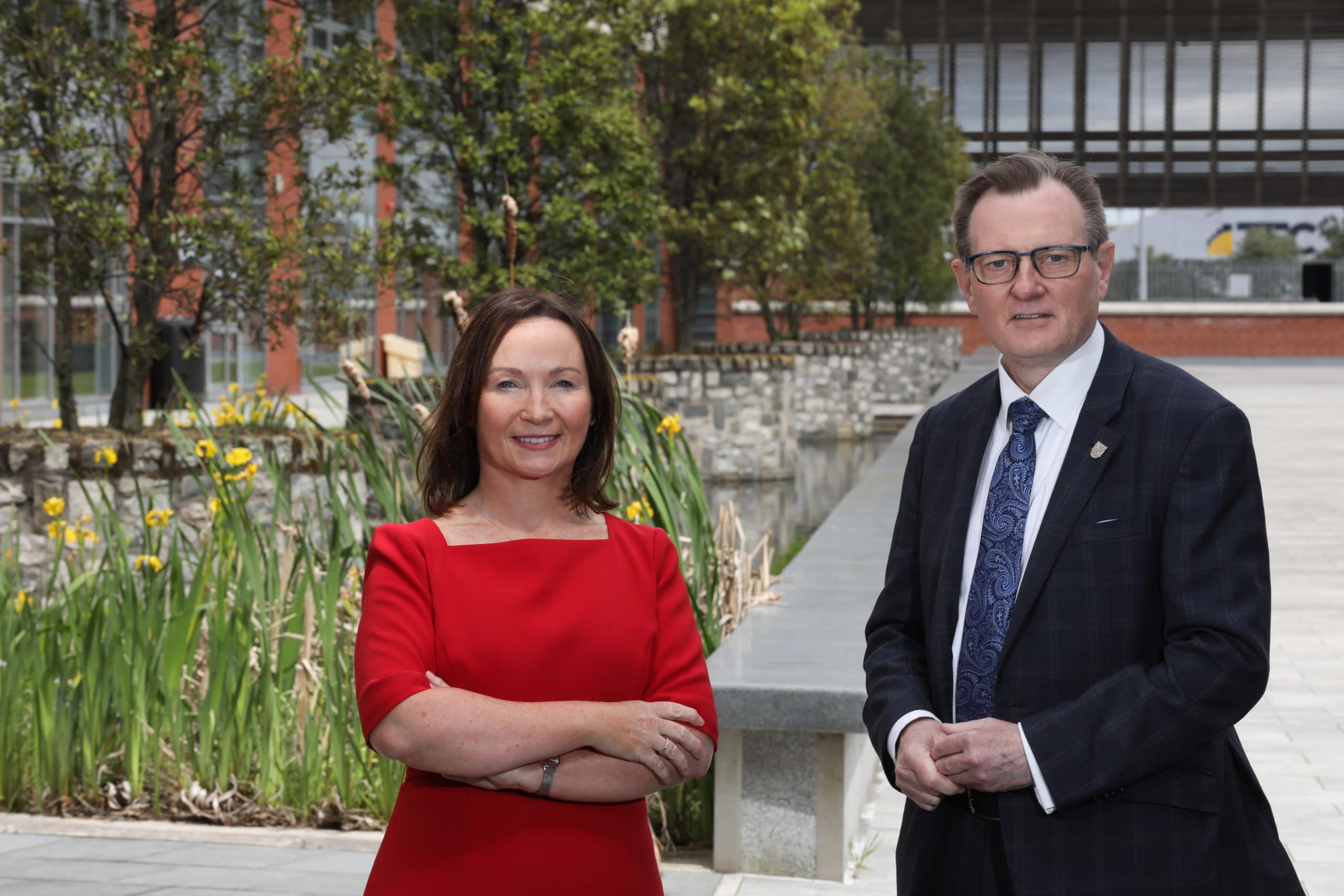