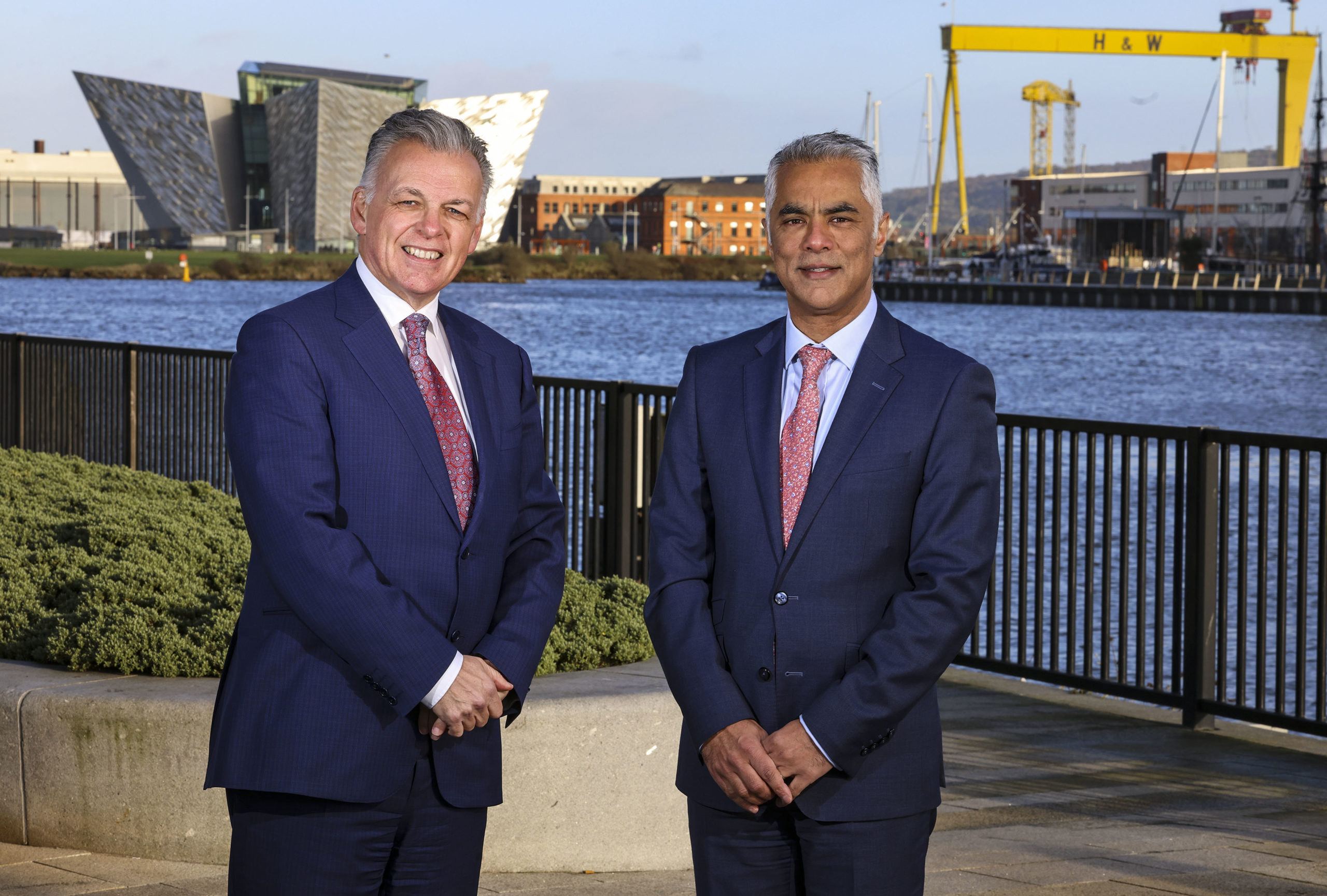 Phoenix Natural Gas wishes to announce the retirement of Michael McKinstry as Chief Executive Officer (CEO) of the Phoenix Group. Michael is one of the longest serving members of the Northern Ireland gas industry, having been a member of the leadership team at Phoenix since its establishment in 1996, initially as Chief Financial Officer (CFO) and since 2014 as CEO. Michael will be succeeded by Kailash Chada, the current CFO at Phoenix.

Michael’s career in the gas industry coincided with a period of considerable greenfield investment, during which time Phoenix constructed a pipeline infrastructure to deliver gas to over 350,000 properties. It has also gained international recognition for its commitment to responsible business practices and supporting local communities. Its pipeline investment, in one of the most modern gas networks globally, leaves Phoenix well placed to play a key role in the delivery of an integrated net zero energy system in NI.

Kailash Chada takes up his new role on 1 April 2023. Kailash has served as the company’s CFO since 2017, having held several senior roles in leading financial institutions in London, including interim CEO for a division of Ulster Bank.

Chair of Phoenix Group, Mr. Peter Dixon said “I am confident that Kailash will build on the great success achieved under Michael’s distinguished leadership.  At a time when there are significant opportunities for the energy sector to develop alternative renewable solutions from increasingly indigenous production sources, Kailash’s determination and drive will be key assets in leading Phoenix through its next phase of growth and development.” 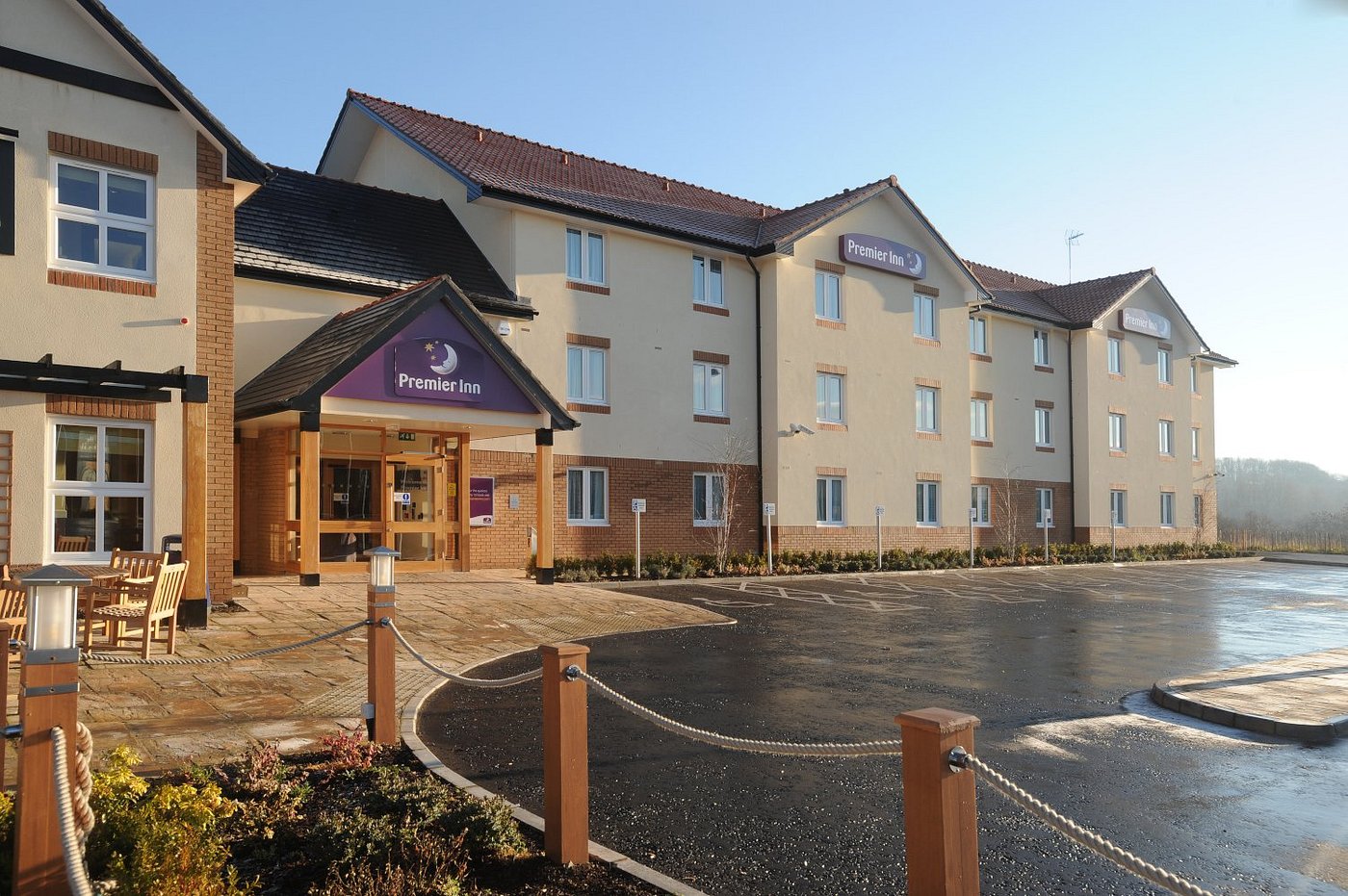