There is significant interest among Northern Ireland employees in a four-day week, but employers here are not convinced the change in working hours would work in practice, according to new research released today by recruiting experts Hays.

Hays revealed that over half (53%) of UK workers would be tempted to move to an organisation that offers a four-day working week.

Of the 9,000 respondents surveyed as part of the Hays Quarterly Insights survey, those living in Northern Ireland would be most tempted to switch employers for a four-day working week – with 62% saying they’d be attracted by the offer.

In June, 60 UK companies will take part in a four-day week pilot scheme in which, for six months, employees will work a four-day week, with no loss of pay. The study aims to test whether a four-day week can achieve higher productivity and improve wellbeing.

When we asked what a four-day week would have the most beneficial impact on, employees in NI overwhelmingly identified improved mental health and wellbeing (75%), followed by a smaller number who cited organisational productivity (7%), talent attraction (7%) and talent retention (4%). Some 59% of employers also pointed to the mental health benefits but 13% hoped it would increase productivity, 12% thought it would help them retain talent and 11% believed it would attract talent.

However, only 3% of employers in Northern Ireland said they had introduced a four-day working week and 2% are trialling it. In the survey 16% of employers said they are considering implementing it but 53% were clear they aren’t considering such a move, and 26% said they can’t consider it due to the demands of their business or sector.

The research comes as the demand for talent continues as employers struggle to attract and retain staff.

John Moore, Managing Director of Hays in Northern Ireland said: “We’re certainly seeing companies getting more creative in what they can offer prospective staff when trying to recruit in a competitive market. However, if employers don’t get the basics right such as offering competitive salaries along with flexible and hybrid working – the majority of professionals will look elsewhere to employers who have got the fundamentals right.

“From our experience, there’s still only a handful of companies offering a four-day week so, while it is an attractive offering, there are still lots of other ways for companies to stand out from the crowd with an offering that focuses on purpose and wellbeing.” 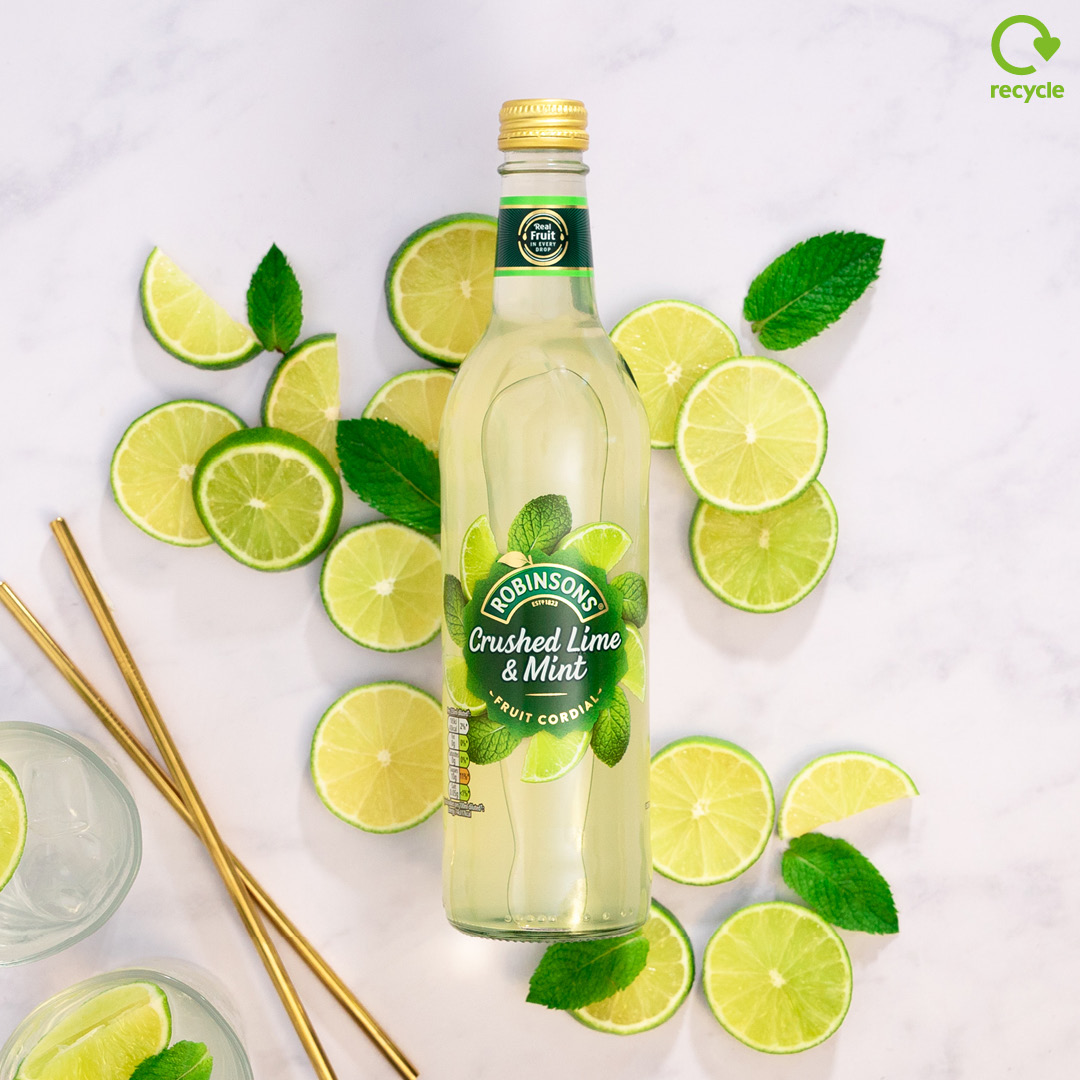