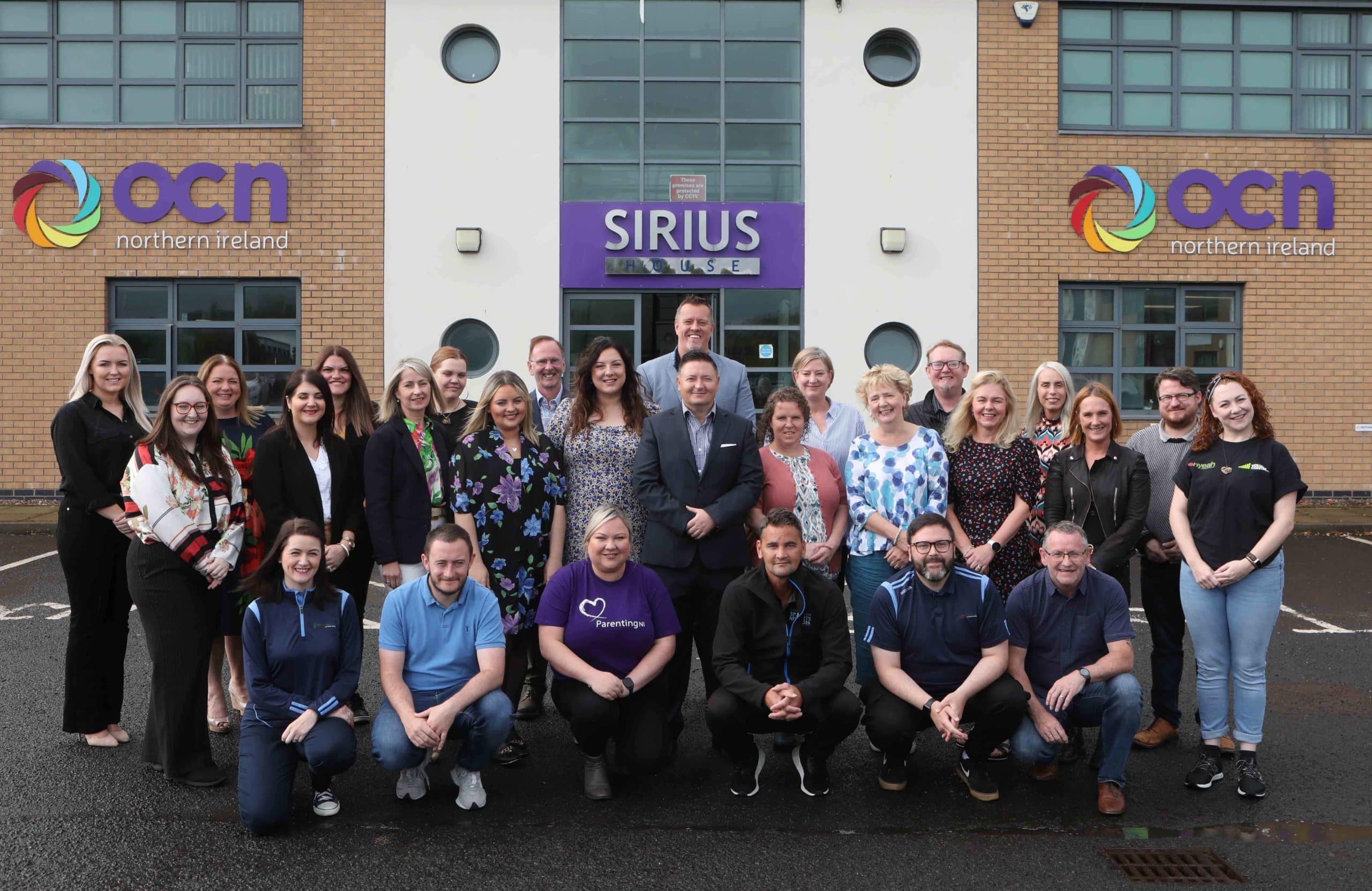 In the first grants scheme of its kind in Northern Ireland, the Open College Network NI (OCN NI) has awarded £82K to thirty-four education, voluntary and charitable training providers throughout the province.

This is the first learner funding scheme of its kind launched in Northern Ireland by an awarding organisation, explained Martin Flynn, CEO, OCN NI.

Martin said: “The Centre Learning Grants Programme was created by OCN NI to help fulfil our charitable function with particular emphasis being given to help those who may be especially disadvantaged and would not otherwise have had the opportunities to engage in education.

“Originally, we planned to award £70K but the number of the entries and quality of the submissions resulted in the OCN NI board of trustees increasing the fund to £82K.  We awarded grants of between £500 and £3,000 to over thirty projects or activities that advance the mission and vision of OCN NI.”

Some of the organisations awarded include the North West Play Resource Centre which received £3 000, the Clanrye Group was awarded £2 944.99, People 1st secured a grant worth £2 200, Sacred Heart College received £1 000, Parenting NI received £1 695, Loughan EOTAS received a £2 700 grant and Fermanagh Women’s Aid was awarded a Centre Learning Grant of £3 000.

Paul Donaghy Chair of OCN NI, said: “As part of our organisations Corporate & Social Responsibility commitments we are delighted to be in a position to ‘give back’ to learners and training providers through the development of the Grants Programme in line with the stated aims of our charitable function, ensuring the advancement of education for public benefit. This is a first for OCN NI and I am confident the grants will help engage, enrich and equip learners for life.” 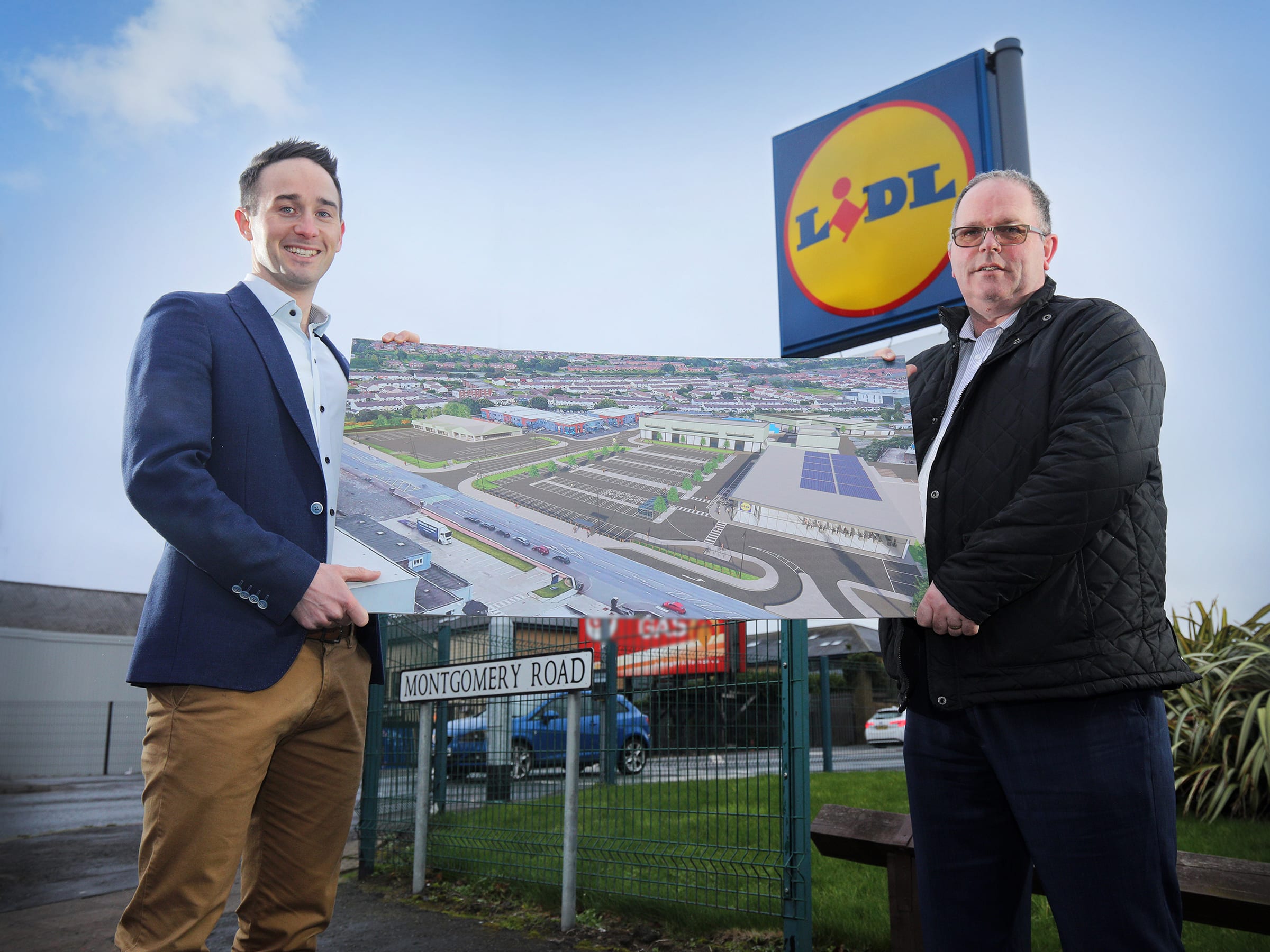