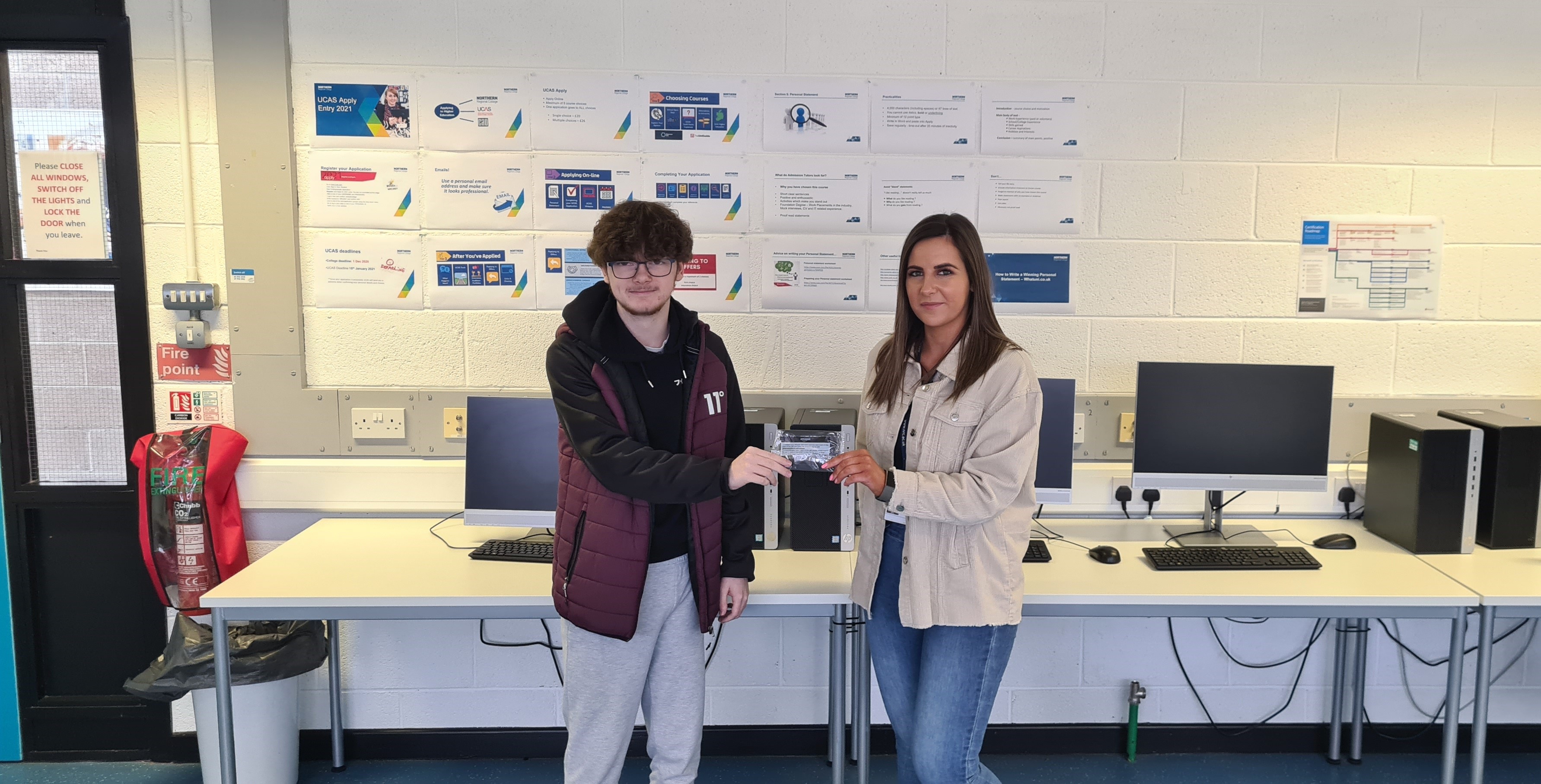 Students from Northern Regional College have participated in an inter-campus Software for Business Solutions competition.

The competition, held across all four campuses, is the first step in the lead up to the national WorldSkills UK competition which will take place towards the end of 2022.

The top six scoring students will move forward to the next stage, which is the regional heat and the step before the UK-wide final.

WorldSkills UK is a competition-based development programme designed to enhance practical skills and knowledge taught on vocational courses by assessing an individual’s employability attributes in a competitive environment.

The UK national finals will see an entry of over 3,000 competitors in 64 different skill areas which is then whittled down through a series of local and regional heats with only the eight highest scoring competitors in each skills area ultimately qualifying.

Newtownabbey student Dylan Black was awarded the highest score on his campus in the Software for Business Solutions competition.

He said: “I was delighted to get the highest score in the campus competition. It has been a great opportunity for students who are studying here and has really boosted by confidence in advance of the regional heats which will hopefully lead to the WorldSkills UK competition.”

Coleraine student Cole Turpin achieved the highest score on his campus. He said: “Gaining an achievement this early in the lead up to the wider WorldSkills UK competition makes me very excited for the future. I hope that the next steps in the competition are as positive.

“I am delighted that I have had the opportunity to take part in something like this alongside my studies at the college.”

Rhiannon Quinn represented the Magherafelt campus with her success in achieving the top score. She said she was “excited for what lay ahead” in the next stages of the competition.

Rhiannon commented: “Not only does competing look great on a student’s CV but the experience is a great confidence boost for all those involved.”

Judith explained more: “We are always delighted to see female students take part in competitions, particularly when it gives them the opportunity to represent the college on a regional stage.

“Rhiannon is the only female who has made it to the next stage of the competition, and one step closer to the World Skills UK Competition. I hope her success will encourage other females to take part in the future.”

Tiernan Da Cruz, a Ballymena student, was the final student to achieve the top score for his campus. He said: “I am really looking forward to seeing how the competition challenges my skills.

“I hope that taking part in the competition means my skills develop quicker and can help my with my studies at college.”

All four successful students were awarded with Amazon vouchers by the College to mark their achievement at this stage. 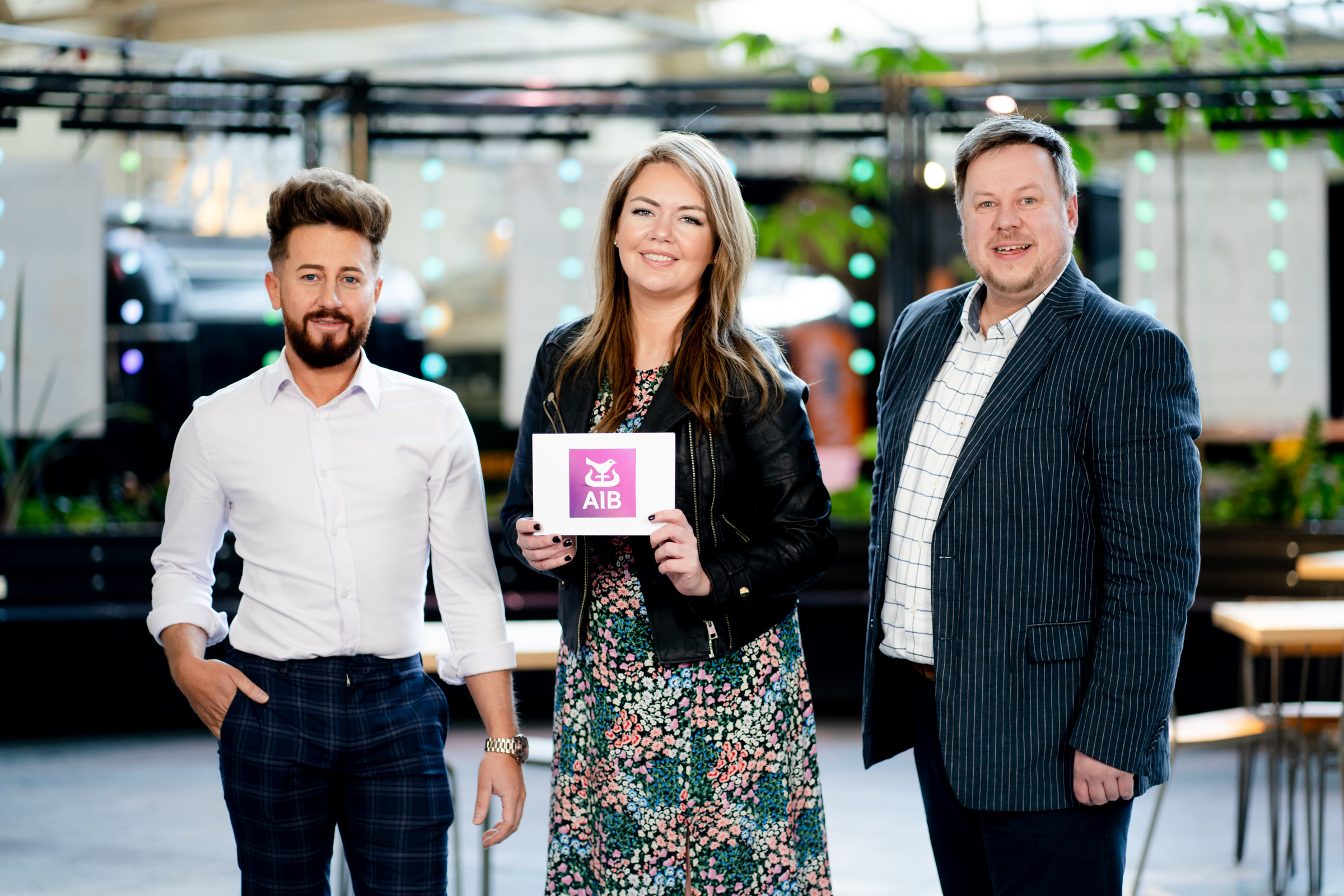