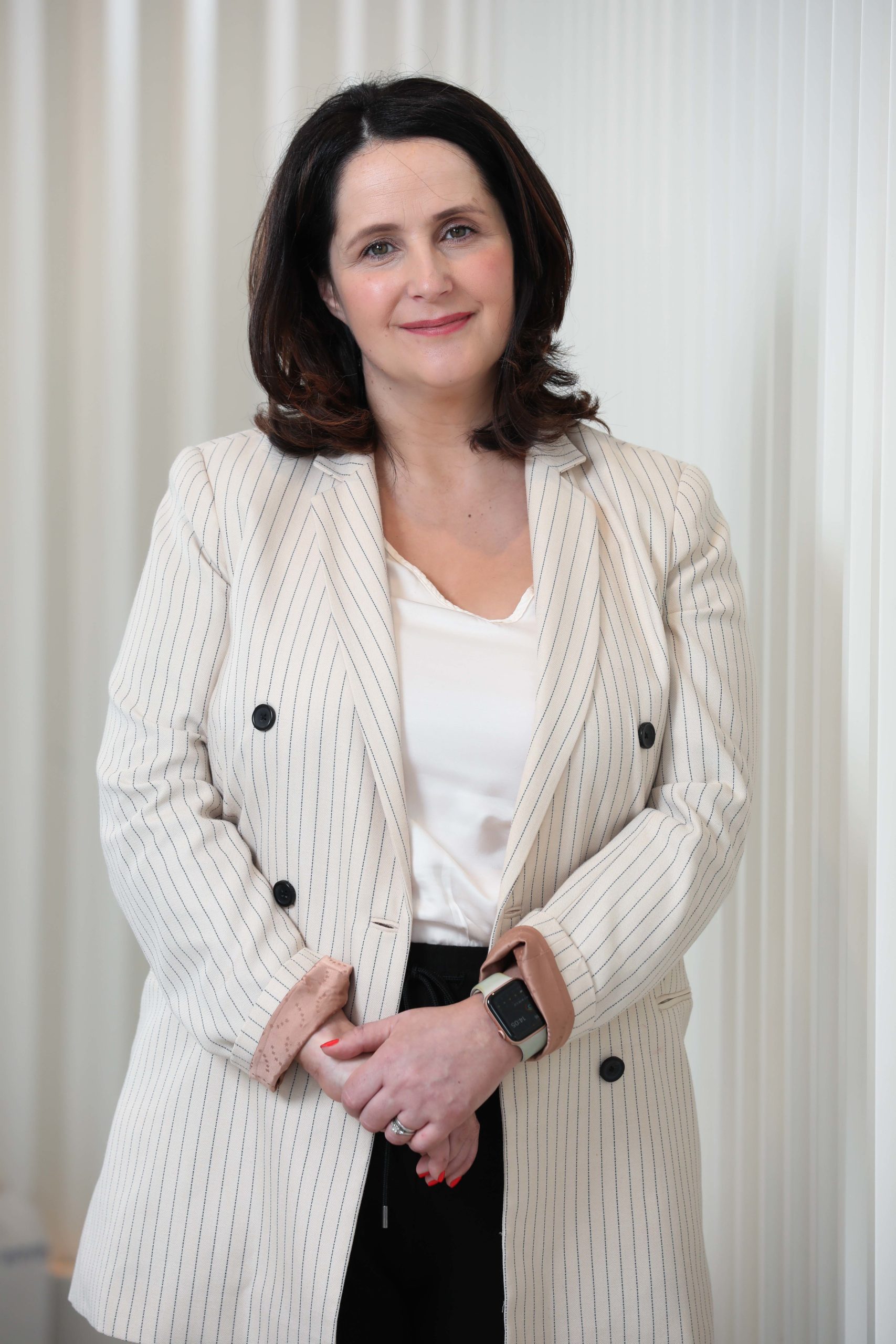 People in Northern Ireland are among the most pessimistic in the UK about the outlook for the future, with a high percentage of citizens expecting both the cost of living crisis and NHS waiting lists to get worse in the next few years, according to a new report released in Northern Ireland today by Deloitte.

This was one of the key findings in The State of the State 2022-23, an annual report on attitudes to government and public services from Deloitte and Reform, the independent think tank.

The research includes a survey by Ipsos UK of 5,813 UK adults aged 16-75, including 445 from Northern Ireland, between 2nd and 20th September, as well as in-depth interviews with leaders from across the public sector and civil service.

Survey respondents in Northern Ireland were among the most pessimistic about the outlook, with 81% of citizens surveyed expecting the cost of living crisis to get worse (74% UK average), while 69% think NHS wait lists could worsen as well (58% UK average). However, more of the Northern Ireland public think protection against COVID is set to get better (31% vs UK average of 27%) rather than worse.

The survey questions on trust found the Northern Ireland Government to be the least trusted administration within the UK on measures such as its ability to deliver major projects on time and on budget, and to focus on the needs of citizens, likely reflecting current political instability and the ongoing absence of the Northern Ireland Executive.

The long-term implications of the lack of an Executive on the delivery of public services also emerged as a top concern in interviews with public sector leaders, who warned that bold choices will be needed from the Executive if it does return – not least on health spending.

Without an Executive, no budget has been set and key officials highlighted the risk of spending controls being exceeded and noting that the absence of multi-year budgets is hampering strategic planning. This ongoing situation led a number of respondents to raise the question of whether the model of government used in Northern Ireland should be reviewed and alternative structures actively considered.

In the UK wide survey, when asked to name two or three issues for the government to prioritise over the next few years, most respondents said the focus should be on tackling the immediate crises of cost-of-living (81%) and NHS waiting lists (66%), above anything else.

The public’s next biggest priority is climate change, mentioned by 46% of respondents. Improving crime and policing (44%), social care for vulnerable people (44%) and the availability of affordable housing (40%) came close behind as key priorities for UK citizens.

In Northern Ireland, respondents ranked social care improvements as the third most important government priority (46%), after tackling the cost-of-living crisis (83%) and NHS waiting lists (76%). Addressing climate change (40%) is the sixth most important priority, behind affordable housing (46%) and care provision for mental health (45%).

When asked about the balance of tax and public spending, a third believe the UK should aim for lower taxes and/or borrowing (36% in NI), even if that means lower public spending, while 29% believe the UK should tax and/or borrow more to increase spending (29% in NI). Younger people aged 16-34 years old are more likely to favour tax cuts and/or lower borrowing than higher spending.

Marie Doyle, Partner at Deloitte said: “Our findings suggest that citizens in Northern Ireland, like those across the rest of the UK, remain concerned about the biggest issues facing society – NHS waiting lists, the cost of living crisis and deficiencies in the social care sector. Faced with these challenges, and the continued absence of a sitting Northern Ireland Executive, the delivery of essential public services is under pressure.

“Our survey found that public sector leaders are understandably concerned about the effect of inflation on budgets and the hardships facing households. Having operated public services without a functioning Executive for long periods, questions were raised by some senior public sector representatives about whether the current model of government in Northern Ireland needs fundamental rethinking, with some believing we are reaching the point where it should be re-examined.”

Marie Doyle added: “Northern Ireland’s public sector leaders do still have compelling visions for the future. Many in central government want to see a more connected, innovative, agile, responsive and representative civil service that is able to deliver quality public services. Several said they would like to see more collaboration between government, private and community and voluntary sectors to deliver on key priorities.” 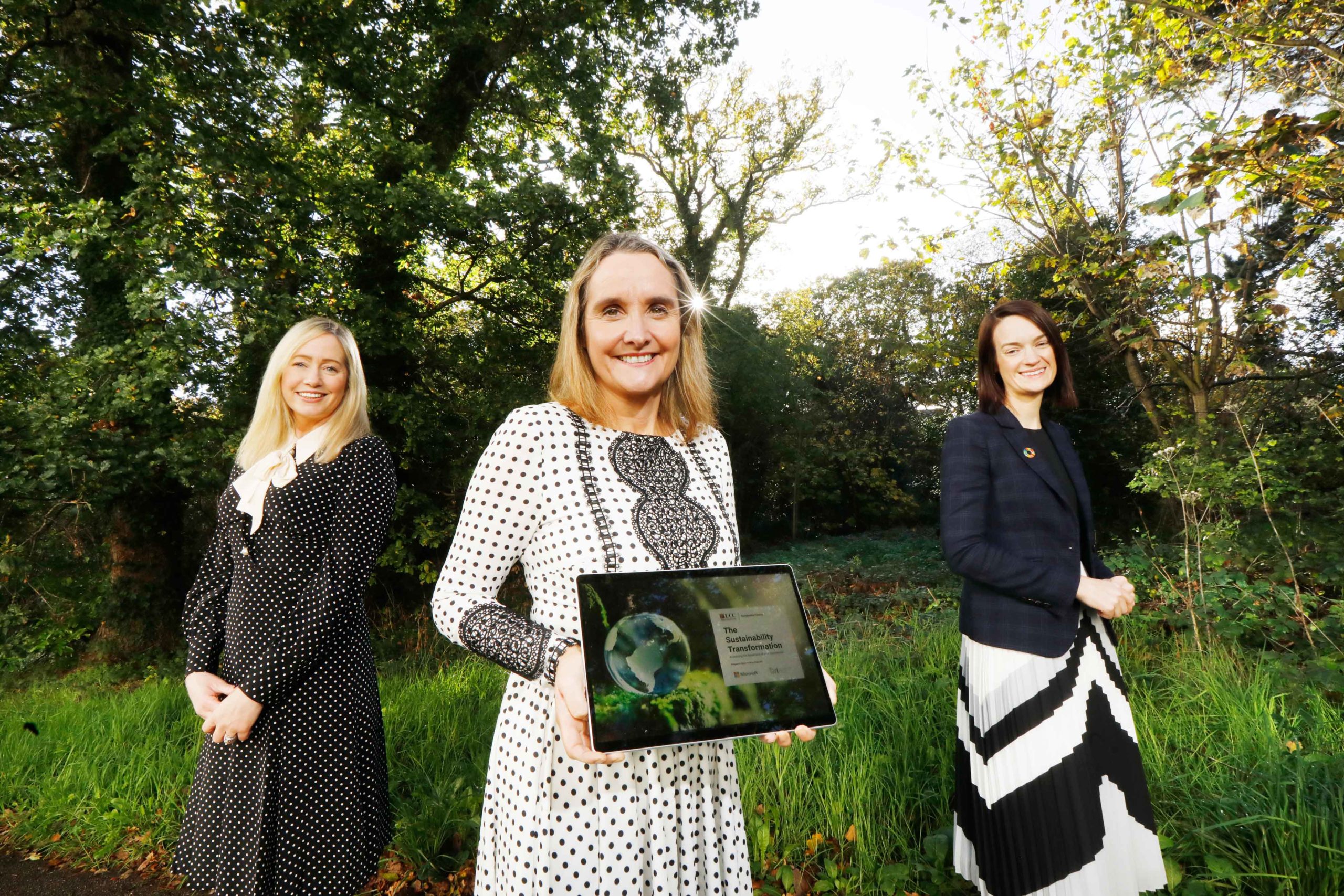