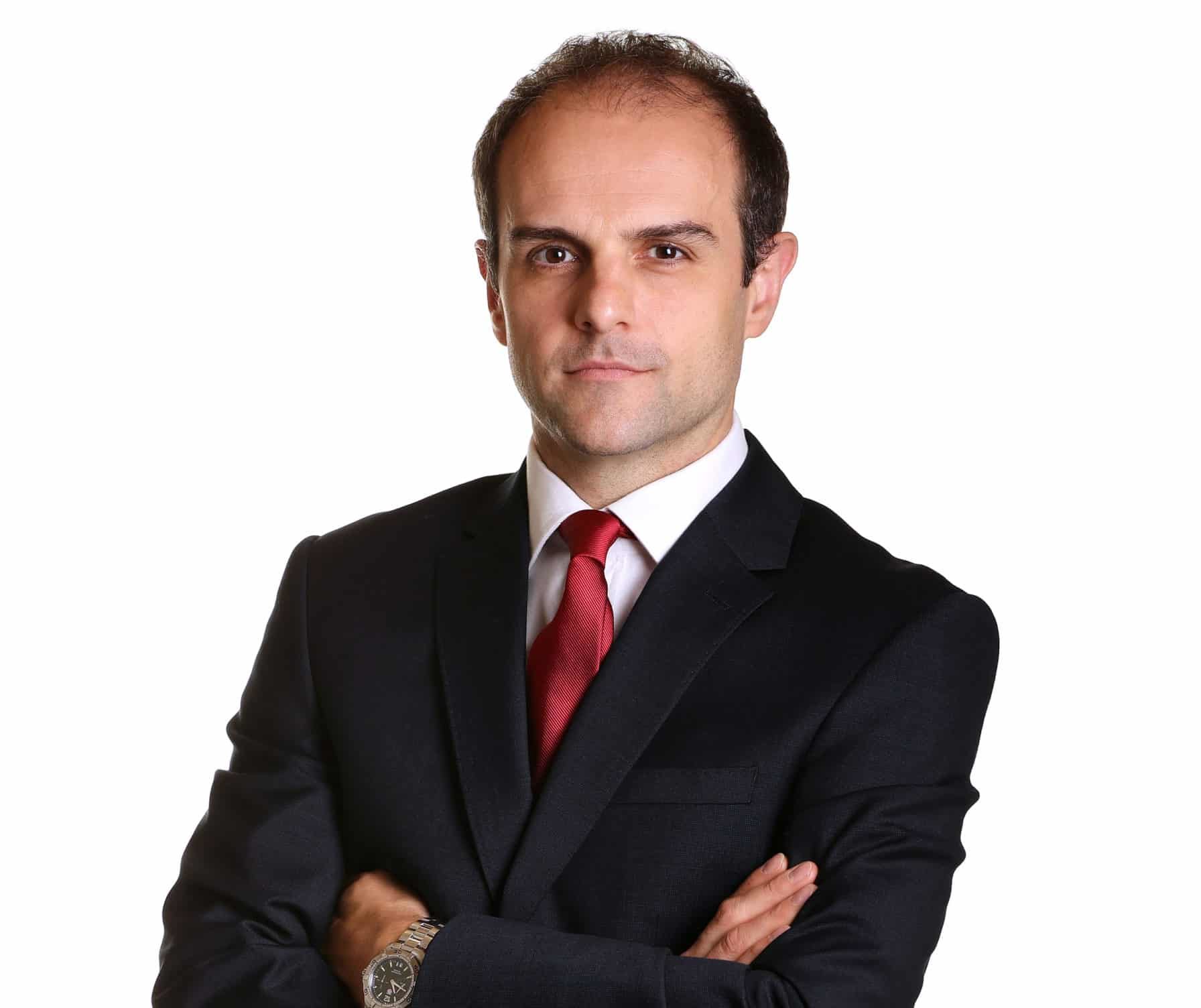 For years, people in this part of the world have been used to seeing “Northern Ireland excluded” or “does not apply in Northern Ireland” on their TV screens during competitions or prize draws when watching their favourite programmes. Under old and archaic gambling, gaming, and competition laws, it was unlawful to conduct any competition which offers prizes where success does not depend to a substantial degree on the exercise of skill. This means that prize draws which require a purchase to enter, for example, were not legal in Northern Ireland.

Thanks to the introduction of the new Betting, Gaming, Lotteries and Amusements (Amendment) Bill earlier this year in March, however, Northern Ireland’s laws have been brought into line with the rest of the UK. This includes rules on free entry routes to prize draws.

Before this new legislation, ‘No Purchase Necessary’ draws were the standard in Northern Ireland. In some special circumstances and under very strict conditions, sporting or charitable organisations in Northern Ireland were permitted to hold prize draws or lotteries. However, under the old laws, there were several examples of local sports clubs or other organisations inadvertently falling foul of the regulations.

Under the new laws, UK-wide businesses or promotions will be able to include Northern Ireland in the same way that England, Scotland, and Wales are. Previously, promoters of prize draws often had to exclude residents of Northern Ireland or provide an alternative free entry route. Thanks to amendments to the Betting, Gaming, Lotteries and Amusements (Northern Ireland) Order 1985, there now includes a carve-out to the prohibition on organising prize draws for the public, allowing for prize draws where entrants are not required to pay to participate.

Crucially, therefore, the new amendment to the 1985 Order provides that making a payment in order to participate in an arrangement includes paying for goods or services “at a price or rate which reflects the opportunity to participate in an arrangement.” The schedule thereby makes clear that prize draws in Northern Ireland are now permitted to require entrants to purchase a product or service in order to participate so long as the price of the product or service has not been inflated to take account of the prize draw.

This change to the law in Northern Ireland will be particularly welcomed by many big businesses and brands, which frequently use prize draws to market and sell their products. These brands will no longer have to exclude Northern Ireland or make special arrangements for our market. The new laws will also give our local sporting and community organisations greater certainty and clarity over what they can and can’t do when raising vital funds for their groups. The new legislation is a progressive step forward for Northern Ireland and brings us into line with other jurisdictions across these islands. 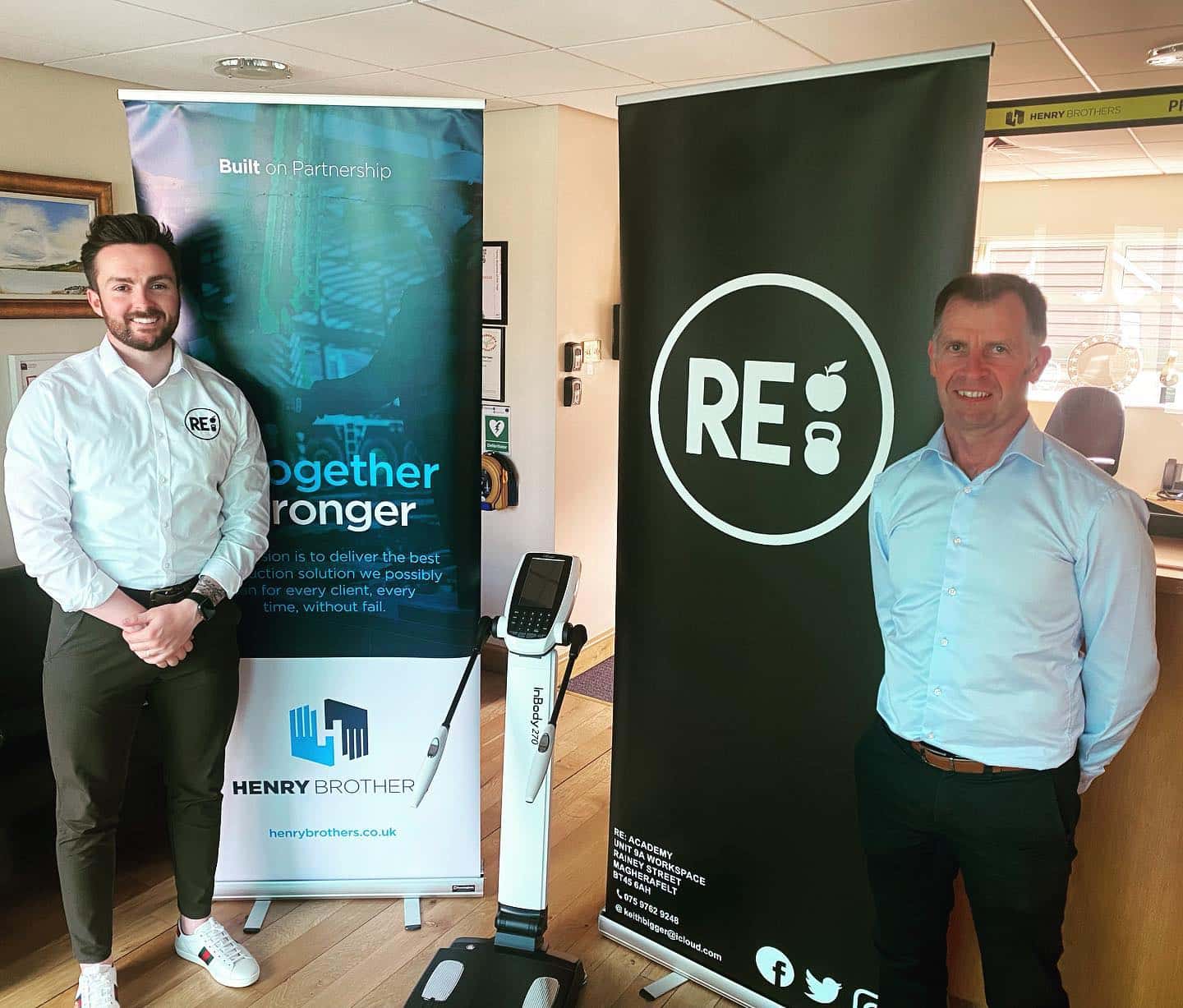