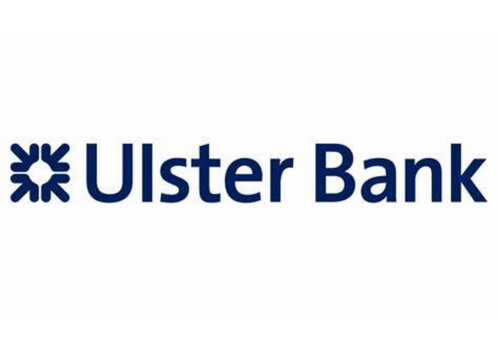 Today sees the release of September data from the Ulster Bank Northern Ireland PMI®. The latest report – produced for Ulster Bank by S&P Global – saw the third quarter of 2022 end with the Northern Ireland private sector remaining deep inside contraction territory. Rates of decline in output and new orders quickened and while employment continued to rise the latest round of job creation was only marginal.

“‘Going for growth’ is the Chancellor’s new approach for his new era, but contraction was very much to the fore in the September PMIs in Northern Ireland, across the UK and indeed beyond. And this was before the turbulence that the Chancellor’s ‘mini budget’ caused, which doesn’t bode well for the rest of the year.

“Local firms saw the pace of decline in output and new orders accelerate in September, which represented the fifth successive monthly fall with all four sectors firmly in contraction mode.

“Input costs continued to rise at a substantial rate and are at levels not seen prior to May 2021. Services firms reported the sharpest increases in their cost base, with wages and energy costs now increasingly at the forefront of inflationary pressures.

“The one positive in the latest report is employment with firms notching up their 19th consecutive monthly rise in staffing levels. However, the pace of employment growth was the weakest in that sequence and manufacturing saw the first decline in staff numbers since February 2021. The slowdown in hiring is currently linked to difficulties finding suitable staff rather than just reflective of falling demand. However, the expected further reductions in business activity will no doubt weigh more on hiring intentions in the months ahead.

“We have started the fourth quarter of the year with heightened uncertainty, not least in financial markets and in politics. Firms may be relieved to see energy cost pressures easing, accompanied by much needed government support. But borrowing costs have now moved rapidly in the opposite direction. It’s hard to see the Chancellor’s much desired growth coming any time soon.”

The main findings of the September survey were as follows:

The headline seasonally adjusted Business Activity Index dropped to 42.3 in September from 45.4 in August, signalling a sharp and accelerated reduction in output over the month. Falling new orders, sharp cost increases and deteriorating economic conditions all contributed to the latest decline. Activity was down across all four broad sectors, led by construction. Manufacturing posted the weakest fall in output. The rate of contraction in new orders also accelerated amid deteriorating economic conditions. Likewise, international demand continued to fall.

Despite new orders and activity declining, employment continued to increase in September, but the latest rise was only marginal and the softest in the current 19-month sequence of growth. Spare capacity was evident as backlogs of work fell at the fastest pace since January 2021. The rate of input cost inflation ticked higher, with rising energy prices key to the latest increase. In addition, companies reported higher costs for raw materials, staff and transportation. Output prices also increased sharply, but at the softest pace for a year-and-a-half. Pessimism around the year-ahead outlook was the joint-strongest in almost two years amid worries about inflationary pressures and economic conditions. 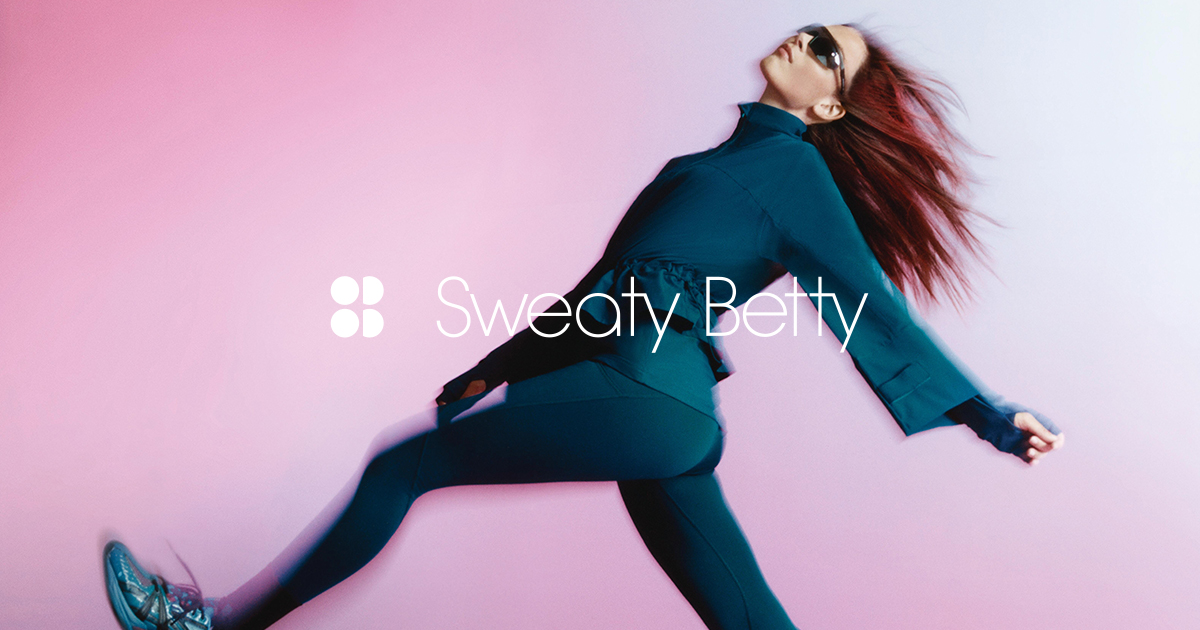