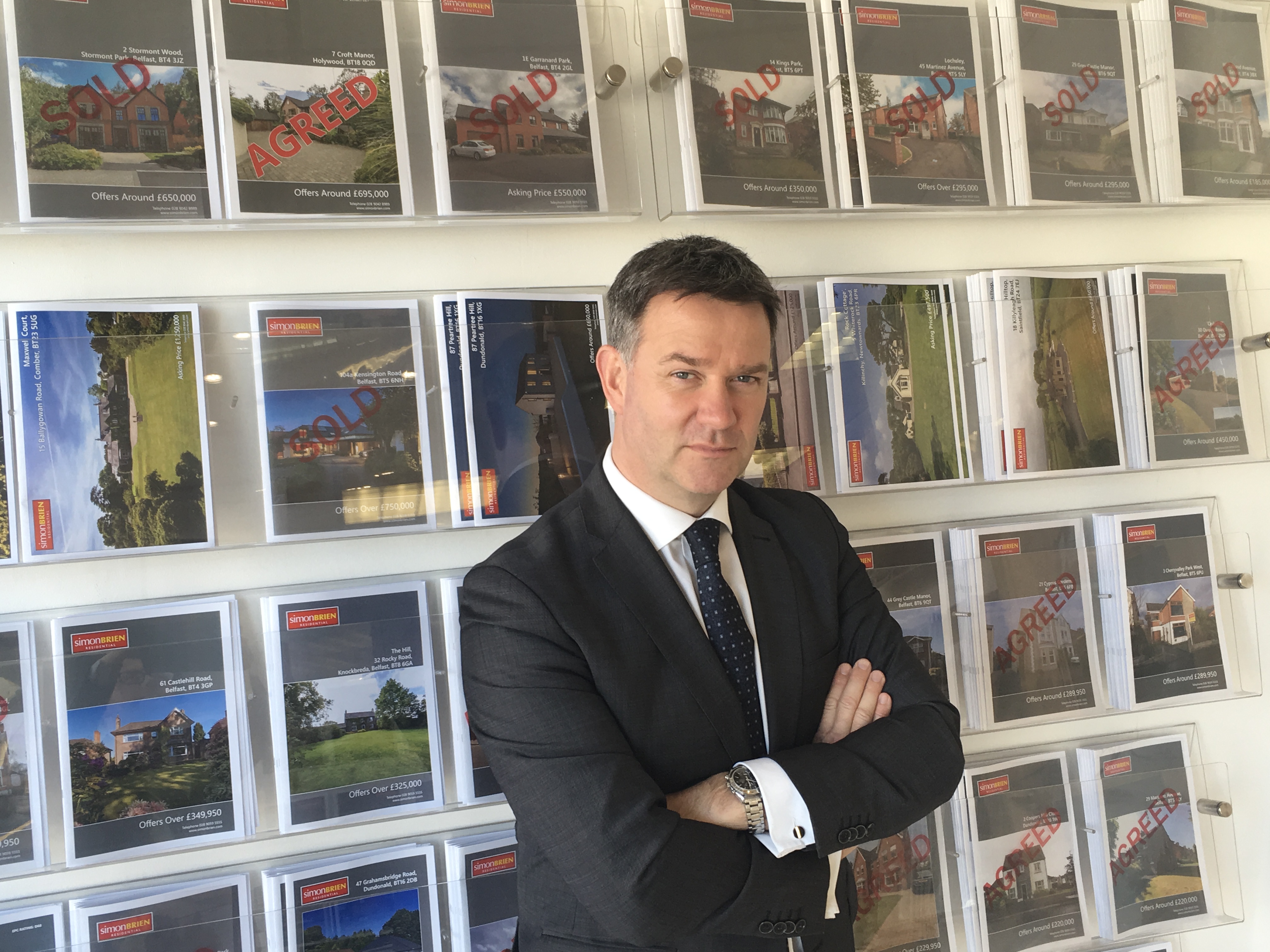 No respite for new buyers as house prices continue to rise

House prices in NI continued to rise throughout the first quarter of the year according to the most recent survey conducted by Royal Institution of Chartered Surveyors (RICS) and Ulster Bank.

A net balance of +53% of respondents said that there was an increase in new buyer enquiries however new instruction to sell were flat for the month of March.

This pattern has been repeated throughout the course of 2022, where demand for property has been on the rise but there is a lack of supply.

Whilst the results of the survey suggest that demand is outweighing supply, there is some optimism in the market with a net balance of +10% reporting a rise in newly agreed sales in the month of March, in comparison to February when sales were reported to be flat.

Samuel Dickey, RICS Northern Ireland Residential Property Spokesman, said: “The first quarter of the year saw the continuation of a story that has been evident in the NI housing market for some time – prices rising as a result of demand for homes being strong and supply not meeting that demand. The lack of stock has been apparent for many months and as such we’re seeing this drive prices up across all categories, with expectations this will continue in the next three months. Consumers are facing rising prices, and rising interest rates have begun to push up the cost of mortgage finance. But debt servicing remains low in a historic context which helps to explain why the new buyer enquiries indicator remains in positive territory”

Terry Robb, Head of Personal Banking at Ulster Bank, added: “We know that with rising costs impacting on people and households, more than ever customers are seeking to secure the best mortgage to suit their needs. Offering NatWest’s mortgage products for customers in Northern Ireland means that we are able to give customers wider choice. This includes products such as 95% mortgages in support of first time buyers, and Green Mortgages for those wanting to maximise the benefits of having an Energy Performance Certificate A or B rating. These products help our customers in Northern Ireland through a wider range of competitive mortgage deals.”