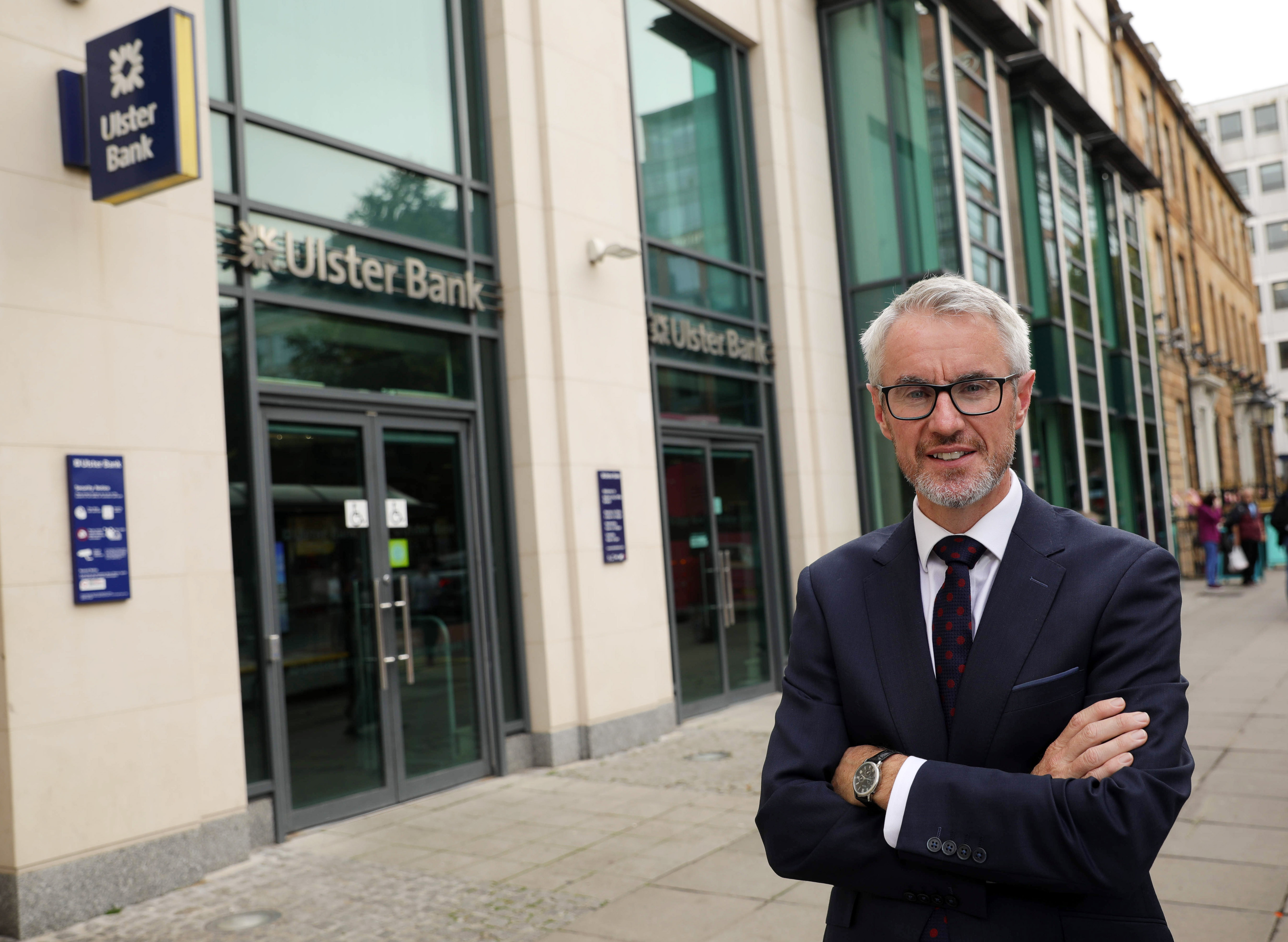 House prices are still rising firmly in Northern Ireland despite cooler demand in June, according to the latest RICS (Royal Institution of Chartered Surveyors) and Ulster Bank Residential Market Survey.

A net balance of +6% of respondents in Northern Ireland reported a rise in new buyer enquiries last month, the lowest this figure has been in the past two years. This was down from +8% in May and +22% in April.

Despite this cooling demand, house prices continued to rise firmly, in part linked to a lack of supply in the market. +90% of respondents in the latest report said that house prices rose. This was the highest net balance for prices across the UK.

House prices are expected to rise throughout the next quarter of the year too, according to a net balance of +42% of respondents. And despite the cooler demand in June, respondents expect sales to increase over the next three months as well.

One of the biggest factors impacting the market continues to be the lack of properties, although there is perhaps an indication in the latest report that this is easing. June’s survey was the first time in 12 months that the instructions to sell balance was in positive territory, although only very slightly so at +2% and following on from many months of decreasing instructions.

Samuel Dickey, RICS Northern Ireland Residential Property Spokesman, says: “Demand in the local housing market has slowed slightly and more vendors are coming to the market, but we’re still seeing prices moving upwards. One of the concerns in the market is the potential impact of increased material and labour costs on house building and the escalating cost of living on the appetite of potential buyers. But the expectations of surveyors for sales and prices in the short term at least are relatively strong.” 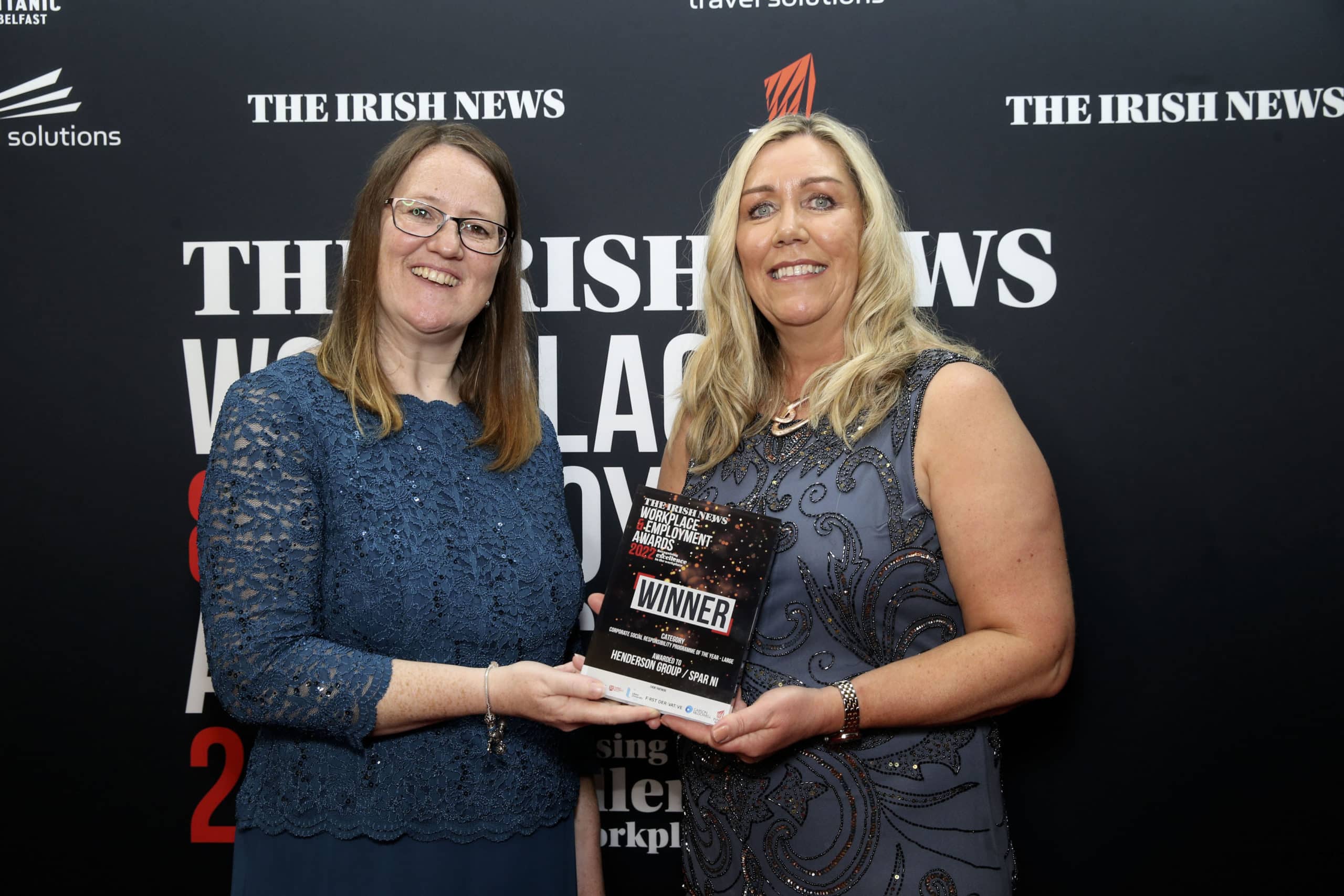