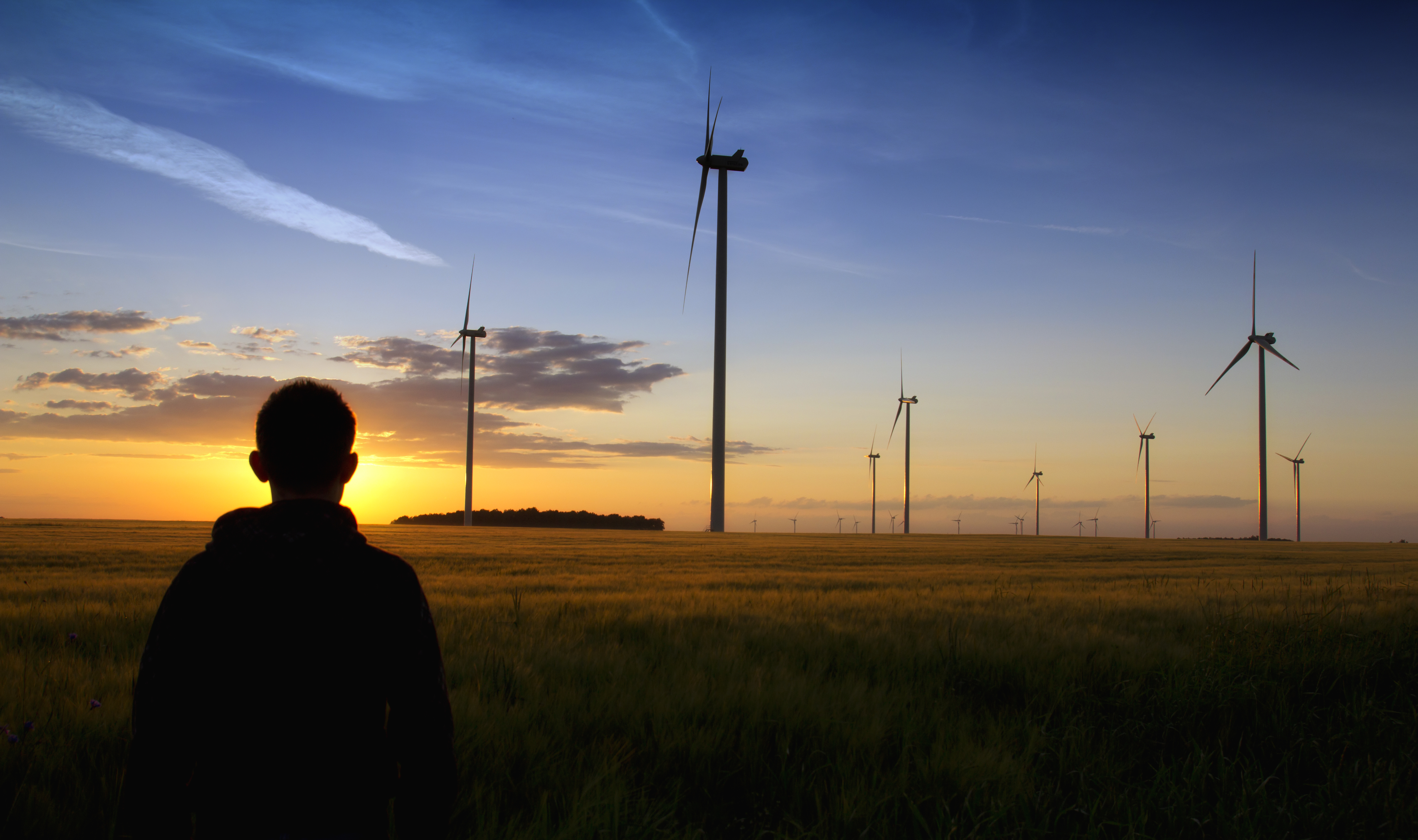 Up to three quarters of the electricity flowing on the electricity grid at any point in time can now come from variable renewable sources following the completion of a ground-breaking project by grid operator SONI.

The power system is the first in the world to reach this level, overcoming major technical challenges associated with integrating electricity from wind farms, solar farms and interconnectors that link it with other countries.

A previous cap of 70% on the amount of variable renewable generation on the grid at a given time has now been raised to 75% following a successful 11-month trial by SONI. This is an important step and will support the delivery of the Northern Ireland Executive’s ambitious renewable energy target aimed at lowering NI’s carbon emissions.

The grid successfully ran at between 70% and 75% variable renewable energy for a total of 232 hours throughout the trial period. During the 11 months, several new renewable energy records have been set.  This includes the current wind generation record, set on 5th of February, when Storm Corrie provided high winds leading to record wind power of 1059 megawatts (MW), enough to satisfy all demand at the time with excess exported to GB via the Moyle Interconnector.

Wind, solar and interconnectors have very different technical characteristics to conventional fossil-fuel powered generation. This creates challenges in maintaining the stability and security of the power system. To keep the system secure SONI has to limit the amount of variable renewables on the grid, but the grid operator is overcoming these challenges to place Northern Ireland as a global leader in renewable energy integration.

Alan Campbell, Managing Director of SONI said “We are very proud of the pivotal role we have played in delivering pioneering levels of electricity from renewable sources.  This milestone marks the culmination of an 11-year programme of collaboration right across the energy industry on the island.

“It is a critical step in Northern Ireland’s pathway to net zero and is a key part of reducing our dependence on fossil fuels and exposure to volatile global energy prices.”

Since the inception of the programme in 2011, SONI has increased the limit on the amount of electricity from renewables from 50% to 75% in a series of five steps. Work will now begin on increasing the figure to 95% by 2030 in order to support delivery of the Northern Ireland Executive’s renewable energy targets.

This will be achieved through SONI’s Shaping Our Electricity Future programme of work; driving the evolution of the Northern Ireland grid, system operations and electricity markets to make Northern Ireland’s clean energy future a reality. 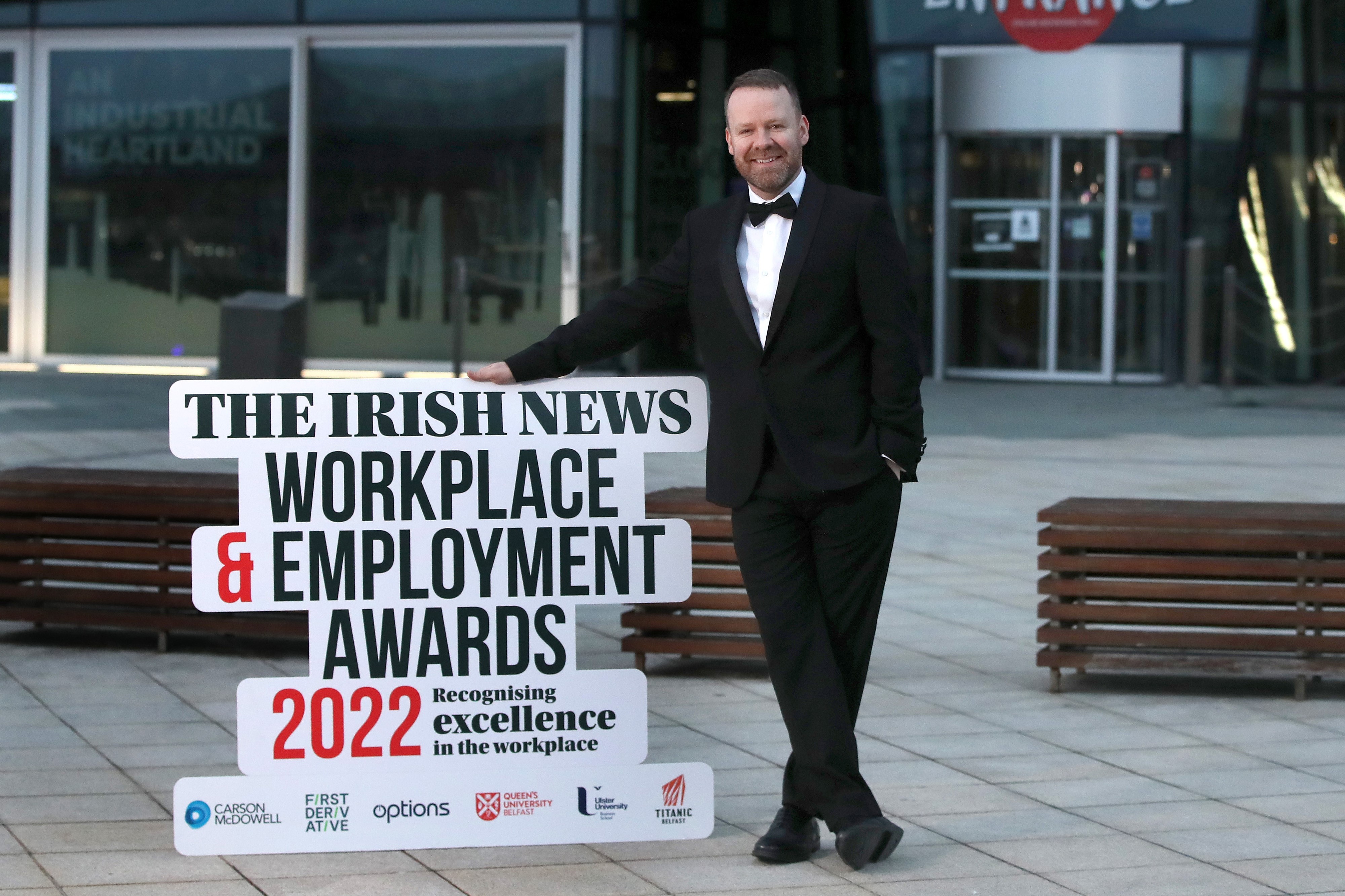 Posted By: The Irish News Ltd