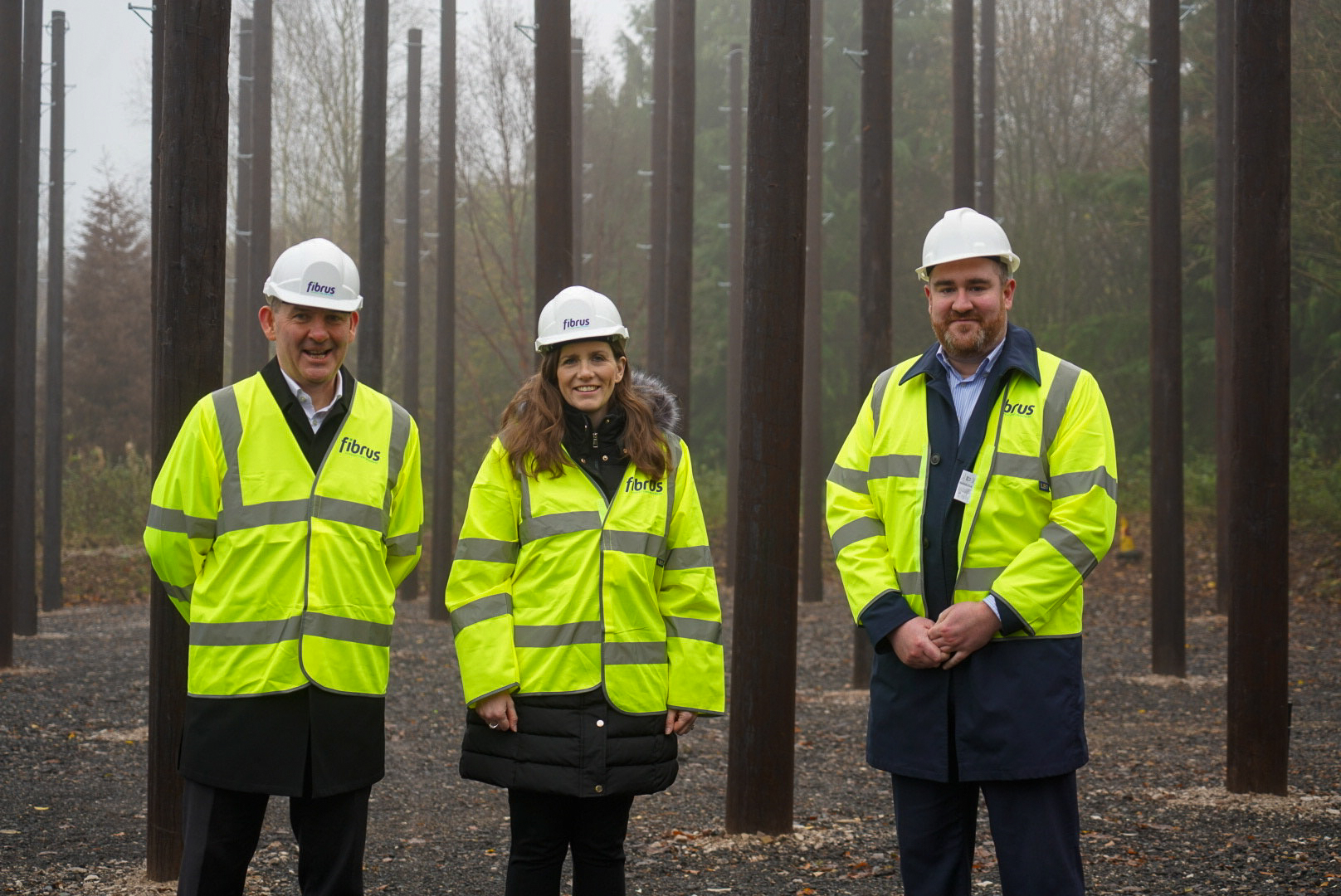 Northern Ireland full fibre broadband provider Fibrus has been awarded a massive government contract worth £108 million to connect thousands of rural premises as part of a major investment project.

Around 60,000 premises in Cumbria will benefit from the fastest broadband on the market thanks to the record-breaking deal with Fibrus, which represents the biggest contract to date under the government’s audacious programme.

Project Gigabit is the most extensive broadband roll-out in UK history, backed with £5 billion to deliver faster connections to hard-to-reach areas that would otherwise have missed out.

Fibrus Chief Executive Dominic Kearns said it was great news for the Belfast-based company and its dedicated team who always strive for excellence at home and away.

“This is further validation of the Fibrus model,” said Kearns.

“At Fibrus we are committed to bringing the benefits of full fibre to those who need it most.

“Winning this contract to connect Cumbria extends the Fibrus investment plan to 700,000 homes and £700m – and sets us on the road to being central to national digital infrastructure.”

He added: “Fibrus has already created over 350 jobs and will invest over £500m in their mission to transform the digital infrastructure by bringing hyperfast, full fibre broadband to rural homes and businesses in towns and villages across the UK.”

“Fibrus had already committed to investing its own resources to develop full fibre broadband across 45 towns in Cumbria. Now, the company is set to become the primary provider of full fibre broadband in the region, much in the way that it has done in rural and regional Northern Ireland.”

It comes as the firm recently unveiled over half of the 85,000 Northern Ireland premises scheduled for improved broadband access under Project Stratum, in predominantly rural areas, can now connect to gigabit capable broadband.

Gigabit-capable networks are fast and fit for the future, allowing users to work, stream and scroll online without the battle for bandwidth or disruption often experienced with ageing networks.

In a huge boost for jobs and skills for Cumbria, Fibrus has committed to creating at least 90 apprenticeships following the government investment. These will cover a range of roles, from underground and overhead cabling to surveying, and Fibrus has also committed to establish an apprentice training academy at Newton Rigg near Penrith.

“We’re steaming ahead with our plan to level up internet speeds across Cumbria, which will see the biggest investment to date from the government’s Project Gigabit – the biggest broadband roll out in British history.

“Tens of thousands of rural homes and businesses will be able to plug into faster connections in the new network, allowing Cumbrian communities to take full advantage of the endless benefits lightning-fast broadband has to offer.” 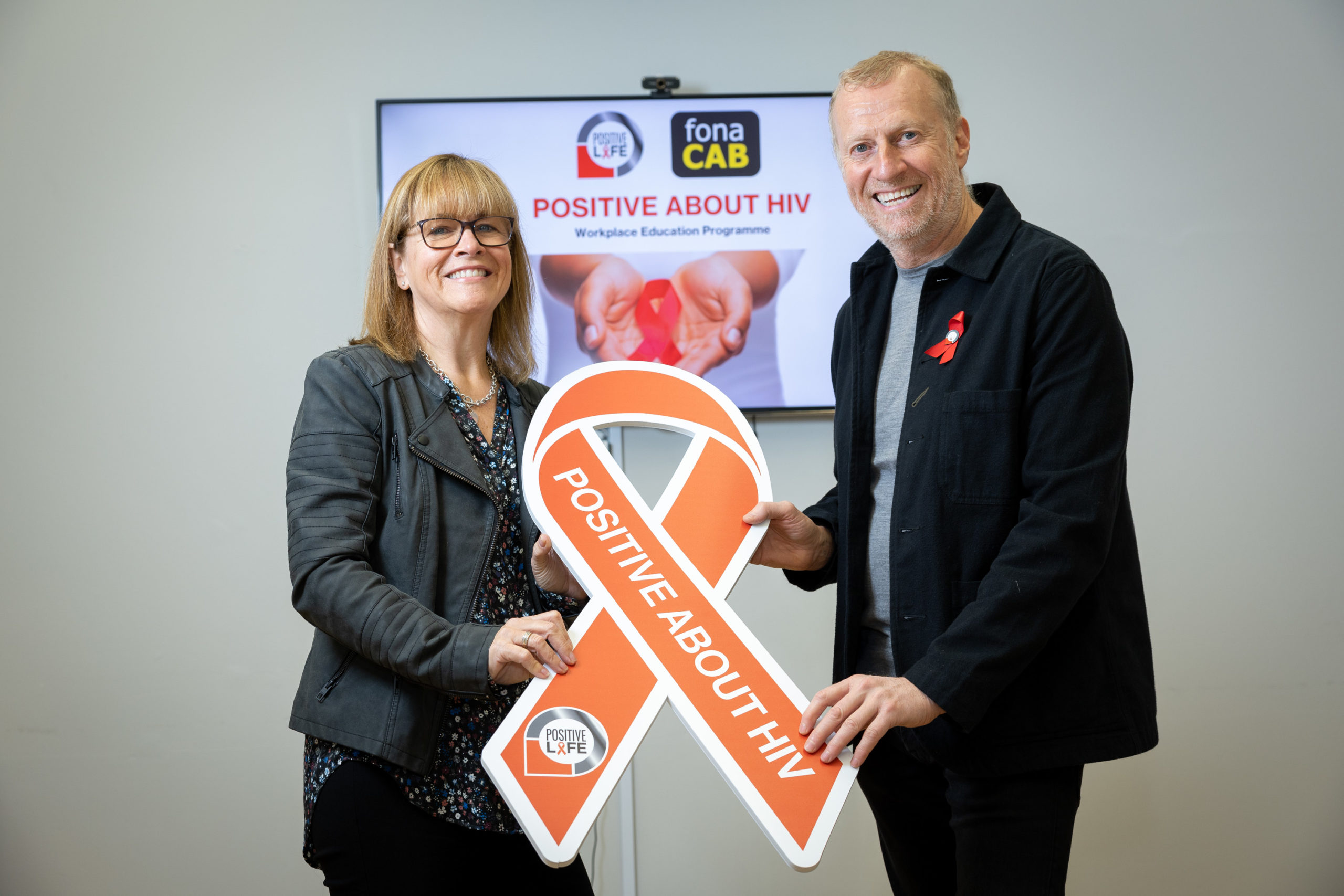