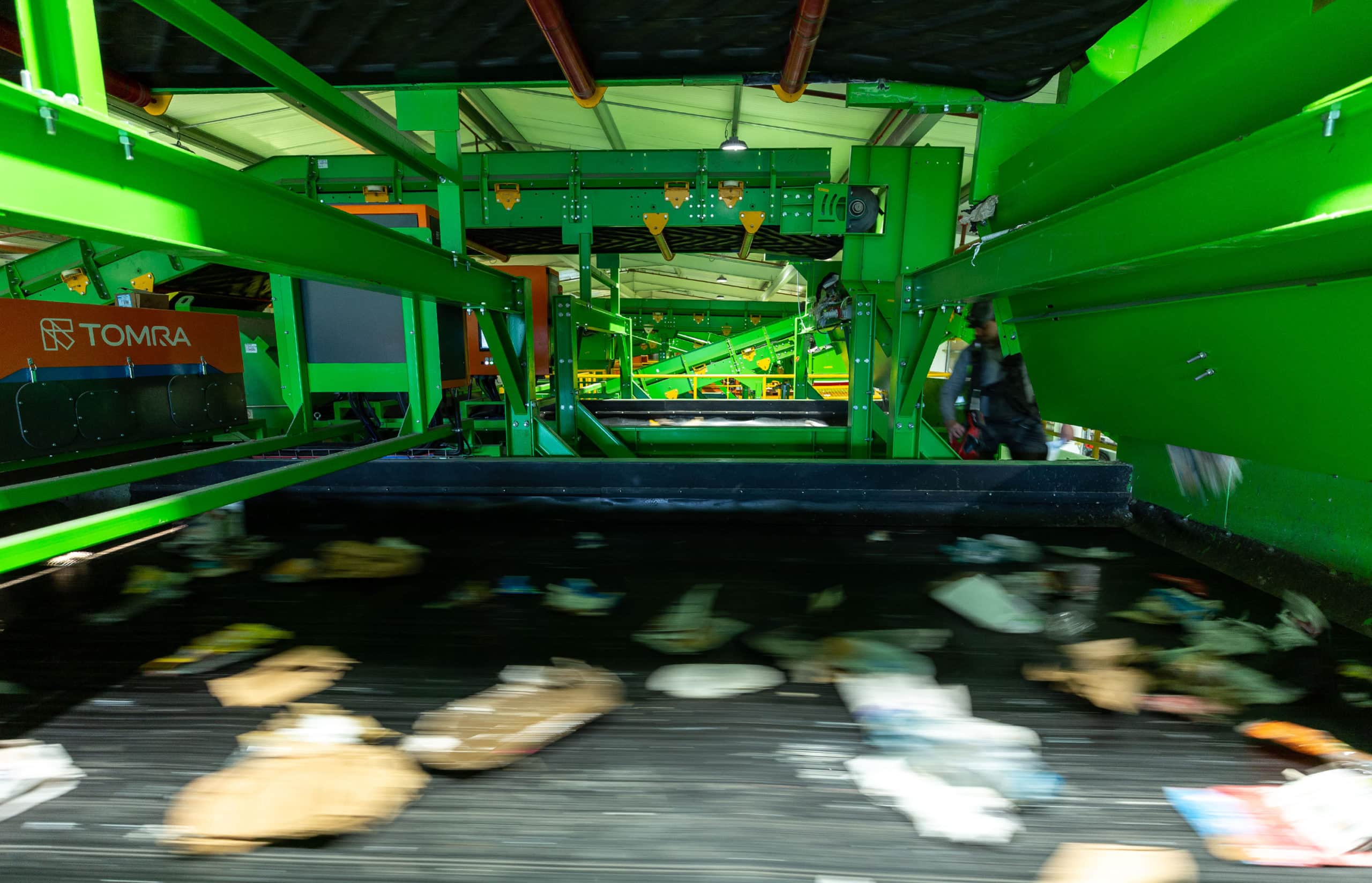 Almost one in four householders in Northern Ireland say they are not happy with the way they have been asked to recycle their household waste.

However, in council areas where household recyclables (plastic, paper, card, tins and cardboard, etc.) can be ‘co-mingled’ with glass in the same bin, 82% of householders reported that they were happy with how their council has asked them to recycle, with Derry and Strabane Council’s householders being most content, at 88%.

The survey, carried out by Lucid Talk across all 11 council areas in April ’22, revealed that Mid and East Antrim Council’s householders were least happy (61%) with their Council’s recycling collection method, followed closely by Belfast City Council (65%).

Of the respondents who said they weren’t happy with how their council has asked them to recycle, 23% rated their bin lids and boxes blowing away in windy weather as the top negative factor.

Reassuringly, 81% of the householders surveyed across Northern Ireland said that they try to recycle everything they can, up from 74% in 2019. However, 17% of the respondents admitted to recycling only when it was convenient for them, but not always.

When asked what would encourage them to recycle more, of the councils that don’t offer a fully co-mingled recycling service with glass, over half said they would recycle more if there was one bin that took all recycling, including glass.

Joseph Doherty, Managing Director of Re-Gen Waste, said: “These survey results are very similar to the results of the survey carried out by Lucid Talk in 2019. Simplicity and convenience continue to be the most significant factors in determining the success rate of householder recycling.

“It is heartening to see more householders are saying recycling is very or somewhat important to them (95%) and that eight out of 10 people say that they try to recycle everything.”

The survey found that 8% of people across NI who can’t recycle their glass along with the rest of their recycling waste, will put their glass in the municipal waste (black or grey) bin, compared to 1.8% who live in council areas that offer a co-mingled glass recycling service.

Mr Doherty said: “In Belfast, 22% of respondents said they put their glass in their municipal waste bin rather than recycle it, an increase of 2% since 2019. This council area does not offer a fully co-mingled glass recycling service. If Belfast Council was a customer of Re-Gen Waste, it could avail of co-mingling recyclables and provide a higher service to householders.”

One third of respondents who live in council areas where glass is co-mingled said they would recycle less if they had to place their glass waste into a separate caddy.

He continued: “It is patently obvious that if we make recycling easy for householders, they will recycle more. And if we provide householders with a recycling service that allows them to put glass into their recycling bins, the volume of glass in their black bins and therefore landfill decreases dramatically.” 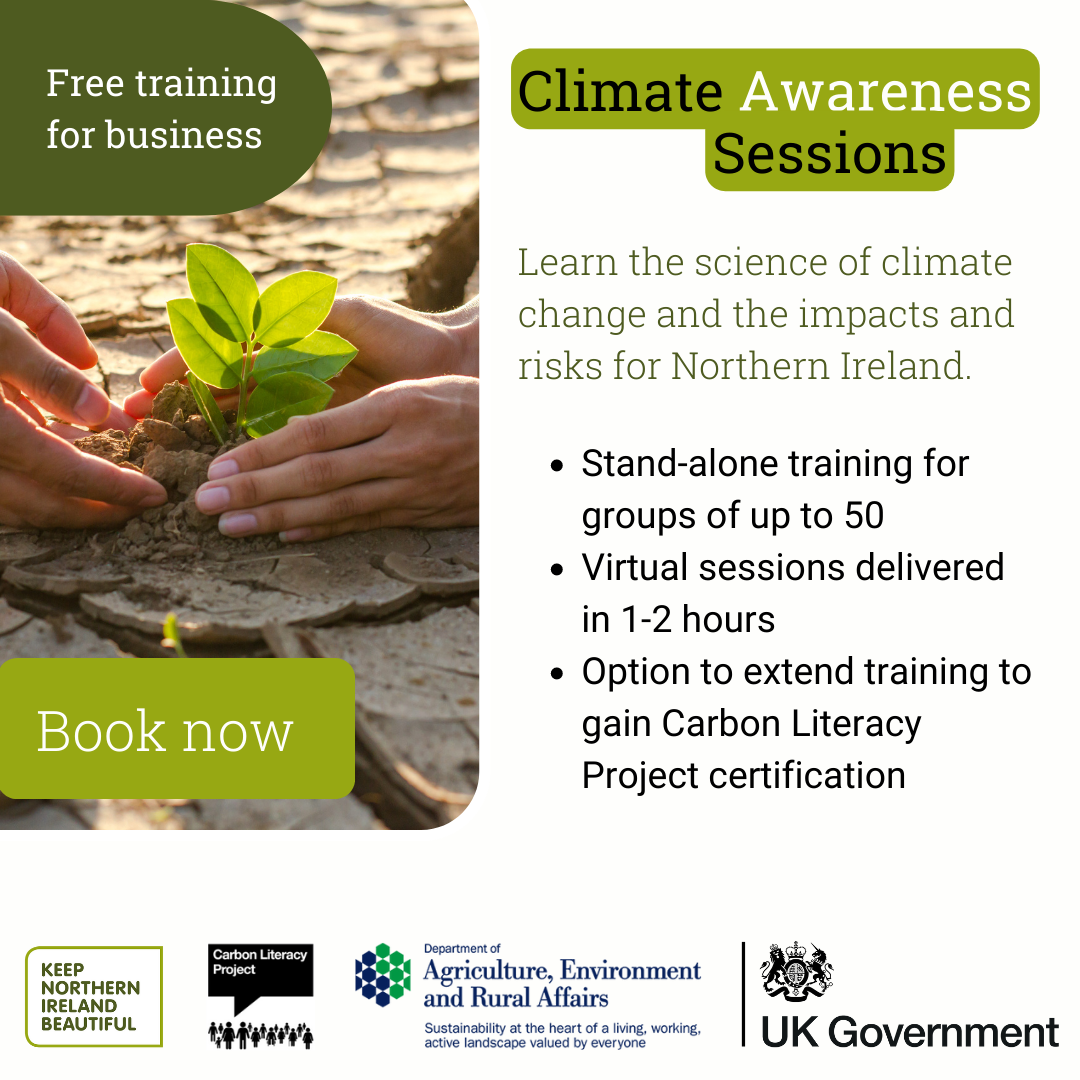