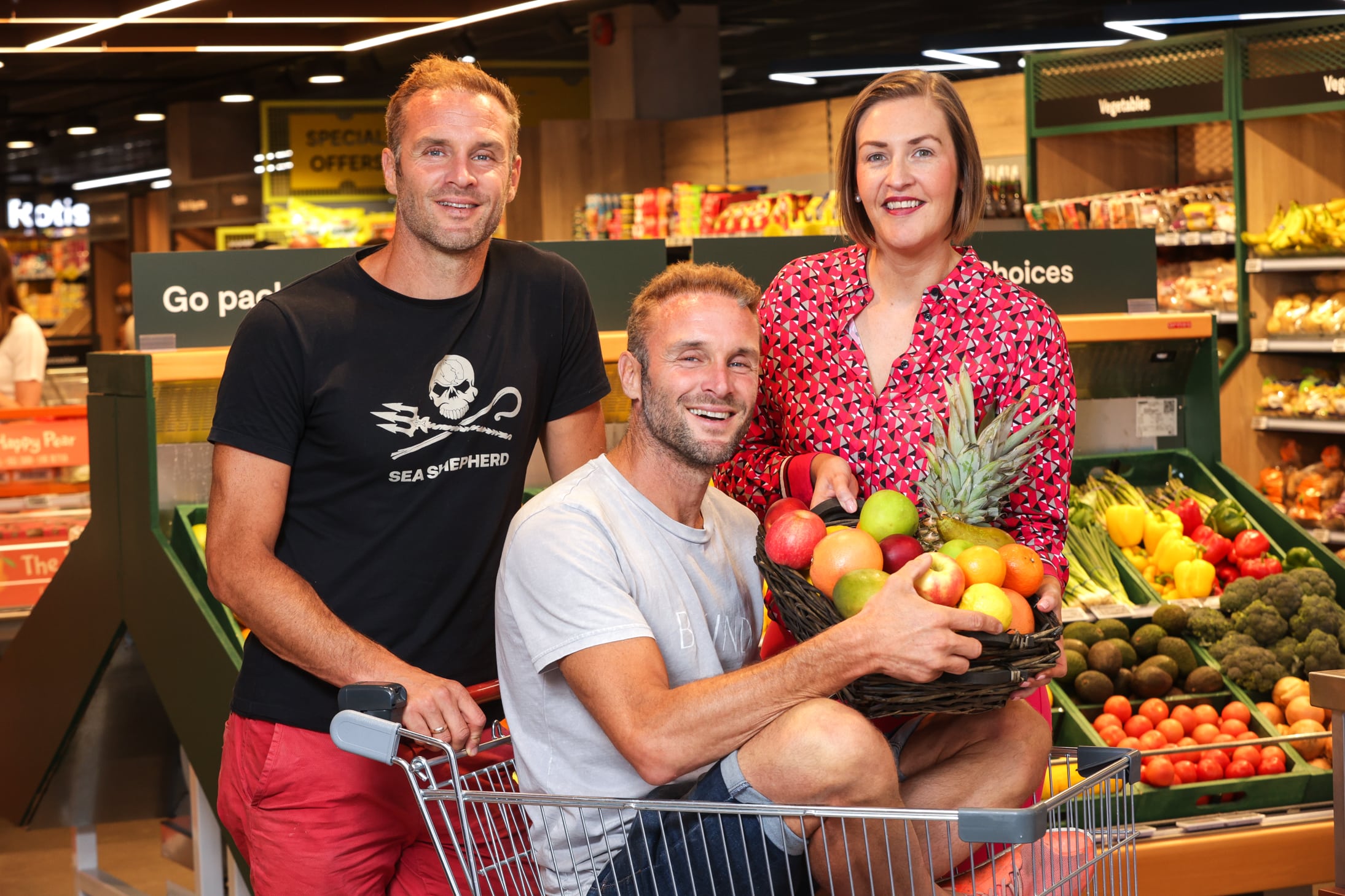 MUSGRAVE INVESTS OVER £3M IN SUPERVALU STORES OF THE FUTURE

The first of the four company-owned stores launched on Friday (12 August) in Portstewart to great fanfare with local celebrity home cook, Suzie Lee, and Dave and Steve Flynn from The Happy Pear in attendance.

Creating six additional jobs in the local area, Musgrave invested £1.1million in the store which boasts a new hot and cold deli counter, a Moo’d Ice Cream bar and expanded in-store bakery. The revitalised store also now has a one-of-a-kind off-licence stocking premium wine, beer and spirits as well as a dedicated ‘Zero Zone’ with a wide range of alcohol-free drinks options.

Currently undergoing a £600,000 transformation, the Dairy Farm store in Dunmurry will be the next revitalised store to re-launch, closely followed in September by Portglenone, which is receiving a £720,000 makeover and Omagh, which will launch later in the year following an investment of £730,000.

Aligning with Musgrave NI’s sustainability commitments, the stores, which are part of the Group’s company-owned portfolio, are powered using green electricity and feature digital screens, energy efficient LED lighting and top-grade energy efficient refrigeration systems as Musgrave works to achieve its net zero ambition by 2040. In addition, the introduction of electronic shelf edge labels to the stores will save a combined total of 28,000 sheets of paper per year.

With increasing consumer focus on shopping local and the ongoing cost-of-living crisis, customers can expect an extended range of fresh, local produce in each of the new stores at great prices. Working with more than 3,000 local farmers and in partnership with over 150 local suppliers, Musgrave NI is committed to supporting the local supplier network across all its stores, buying £160m worth of local food and drink annually.

“Offering our customers value for money with a choice of local, own label and big brand products is a priority for Musgrave. Built with the community at their heart, each SuperValu store will offer the same great value to customers with offers on over 200 big brands every week and over 400 cheaper own brand products, up to 33% cheaper than the better-known brands. And with more than 500 of our branded products price-checked against Tesco, we aim to deliver the best value for our customers across our entire range.” 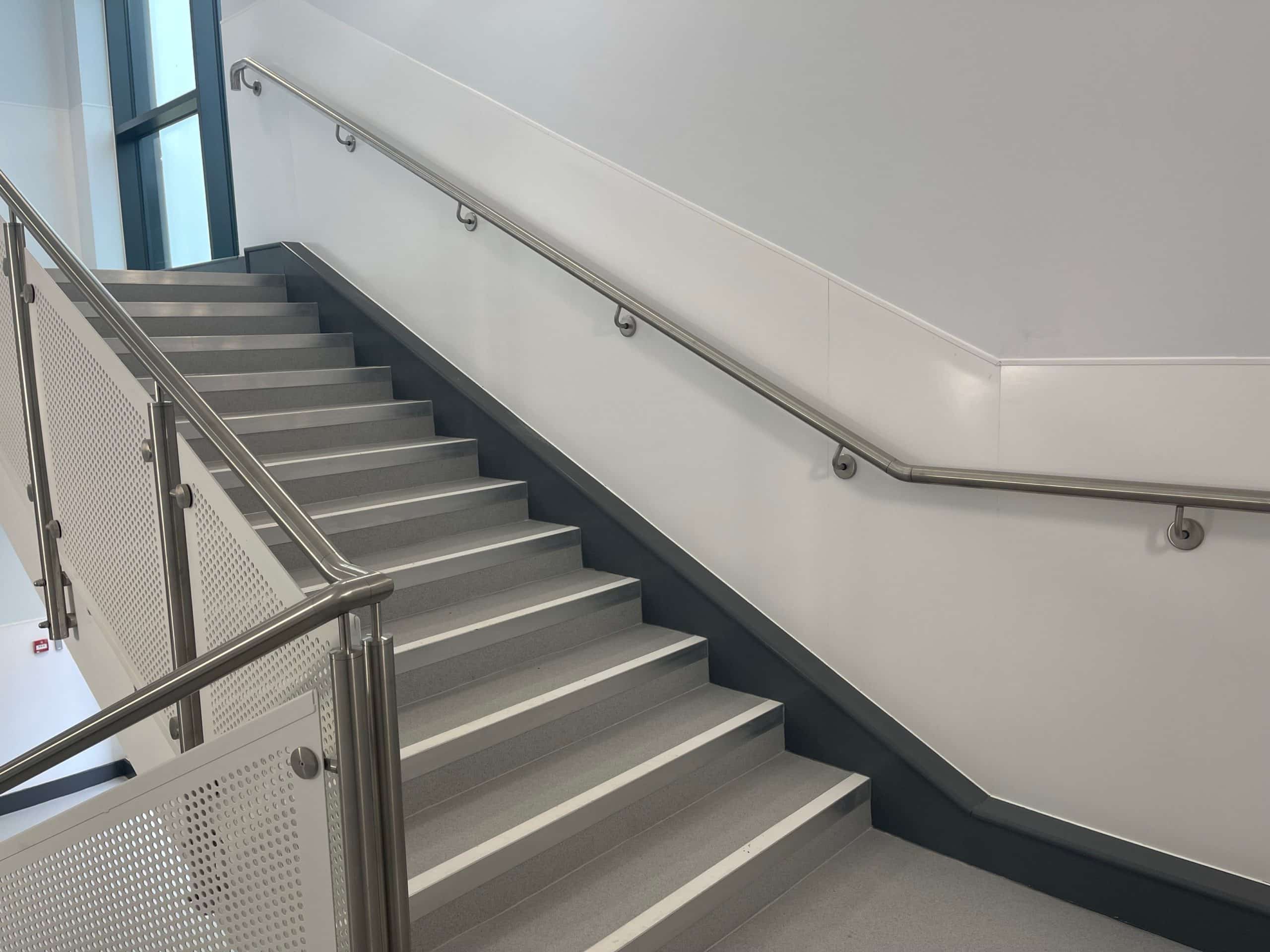