In a bid to increase choice for customers travelling from Belfast and the wider region, Emerald Airlines, exclusive operator of Aer Lingus Regional route network will expand out of Belfast City Airport, with a new base offering more choice and convenience to customers.

These new routes form part of a long-term deal reached between Emerald Airlines and Belfast City Airport to establish a new home-based carrier at the city-centre airport with ambitious growth plans and further new routes to be announced throughout 2022.

“There is a huge opportunity for Emerald Airlines here; we want to be the airline of choice for customers travelling from Belfast City Airport and we’re eager to build upon our announcement today, with new flights and destinations to follow in the near future.

We are in advanced talks with British Airways and Aer Lingus regarding code sharing and other cooperation so that we can maintain the continuity and benefits of the current services offered by both airlines at Belfast City Airport. Operational set-up continues at pace, with the Belfast City Base, our UK AOC and employee recruitment progressing extremely well.

We’re confident this news will be welcomed by the business community across the region which depend on connectivity more than ever as the recovery continues, and also to all those looking to get away for a much-needed break or to visit friends and family this year.

Meanwhile we have received almost 1,000 applications for our Belfast-based roles and are now in the final stages of our recruiting process with the first round of training commencing in February.”

All routes will be operated under an exclusive franchise agreement as Aer Lingus Regional with customers also having the added benefit of a codeshare with British Airways and the ability to earn Avios rewards on all flights.

Matthew Hall, Chief Executive at Belfast City Airport, said: “We are very pleased to secure a long-term partnership with Emerald Airlines that will see the return of the Aer Lingus Regional product to Belfast later this year.

“Emerald’s commitment to Northern Ireland will ensure not only the continuity of these regional routes that have been operated by mainline Aer Lingus and British Airways since last summer 2021, but also presents a significant opportunity for new routes and additional frequency.

“As the pandemic subsides we do expect to see an increased demand for travel – both to and from Belfast – and this ensures we are in a strong position to meet this demand.

“We look forward to working with the team at Emerald Airlines as we continue to connect Belfast with key destinations across the UK and beyond.” 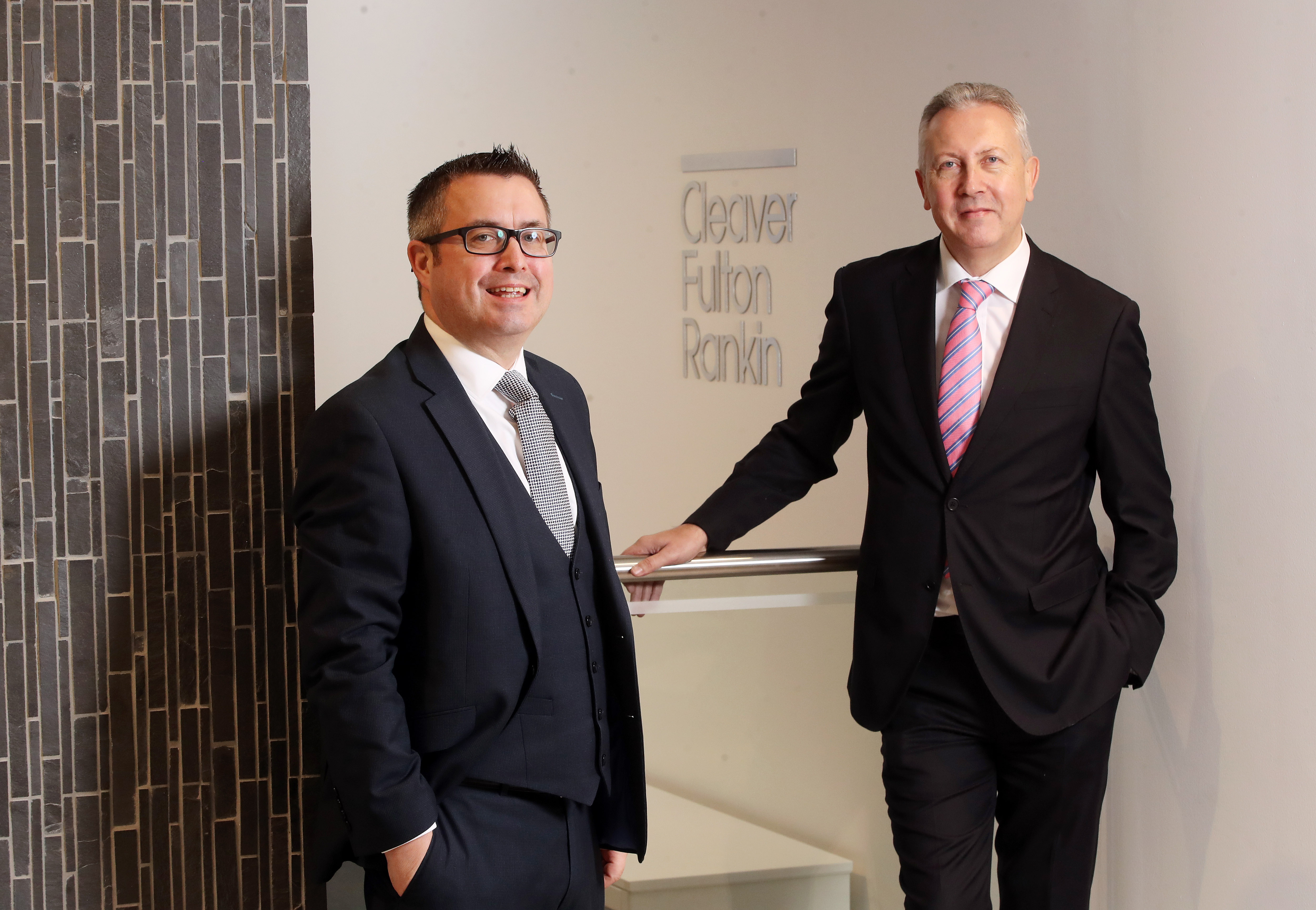