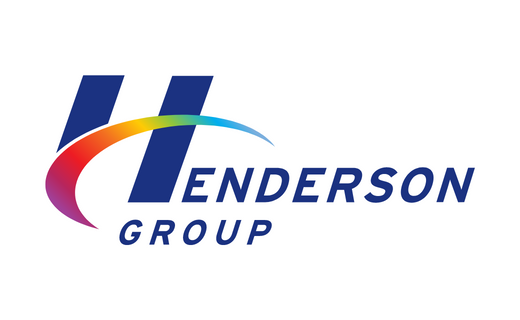 Mayor of Antrim and Newtownabbey Alderman Stephen Ross has congratulated Mallusk-based company Henderson Foodservice, after it was named one of Ireland’s Best Managed Companies for the ninth consecutive year.

The awards programme, led by Deloitte Ireland in association with Bank of Ireland, promotes and recognises excellence in Irish and northern Irish owned and managed companies.

Henderson Foodservice – headquartered at Hightown Avenue – has requalified for the prestigious award every year since its first qualification in 2014, and each year has consistently grown from sales to employee numbers.

The company, part of the Henderson Group, is a leading supplier to the foodservice industry. It sources and supplies a range of over 6,500 products to 4,500 customers across 11 sectors including hotels, public sector offices and hospitals.

Alderman Ross said: “Despite another uncertain year and the myriad of challenges facing businesses, Henderson Foodservice has once again has shown it is a step ahead of the competition.

“This long-standing company continues to retain its competitive advantage by embracing new opportunities for innovation and growth, as well as offering best-in-class services to its customers.

“Well done to all those involved and I have no doubt they can continue this success in the years to come.”

Cathal Geoghegan, Director at Henderson Foodservice said: “Deloitte looks at businesses which show exemplary strategic direction, innovation, a positive and adaptable culture, as well as looking at financial performance to create this prestigious list of Best Managed Companies, which we are thrilled to be part of once again.” 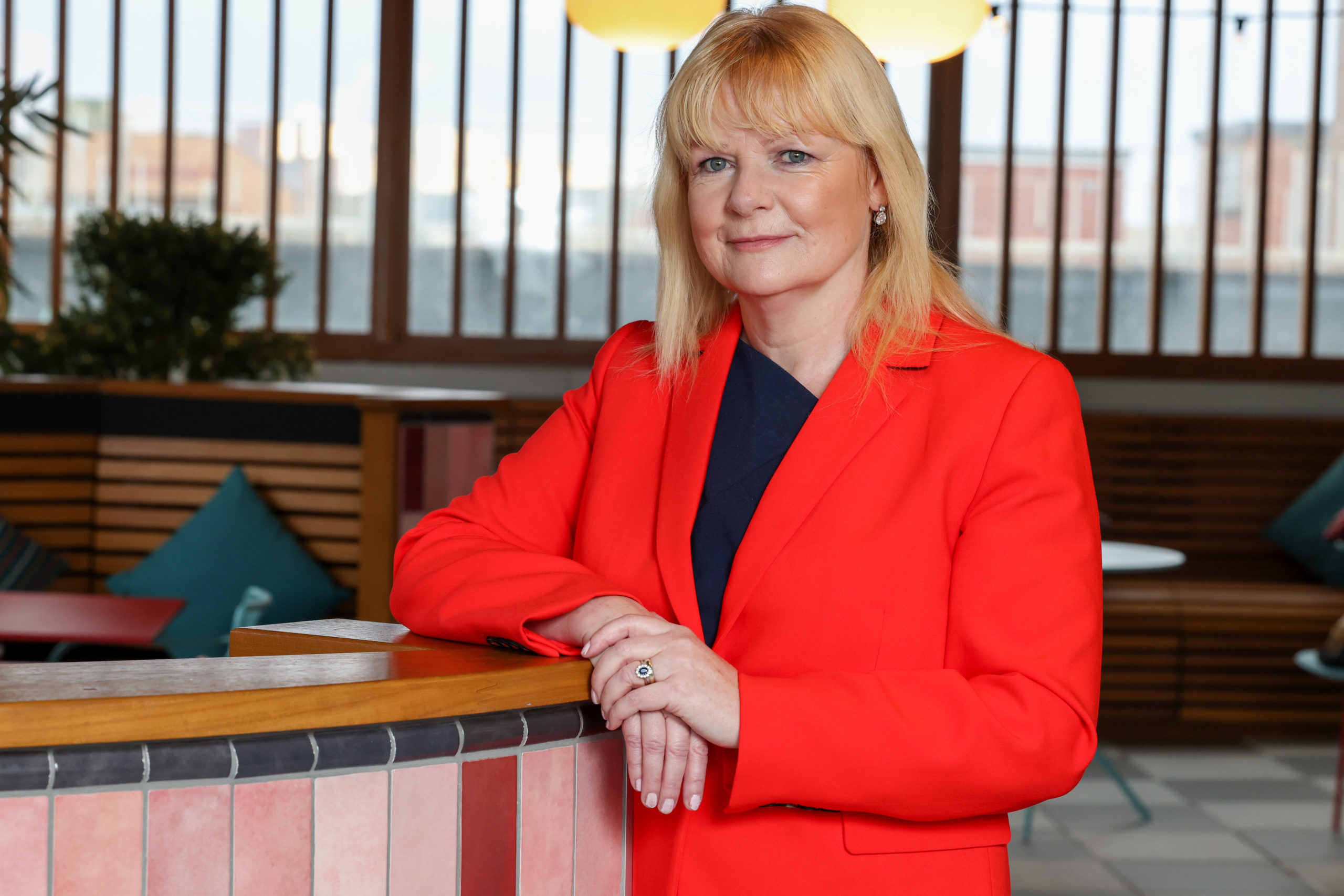