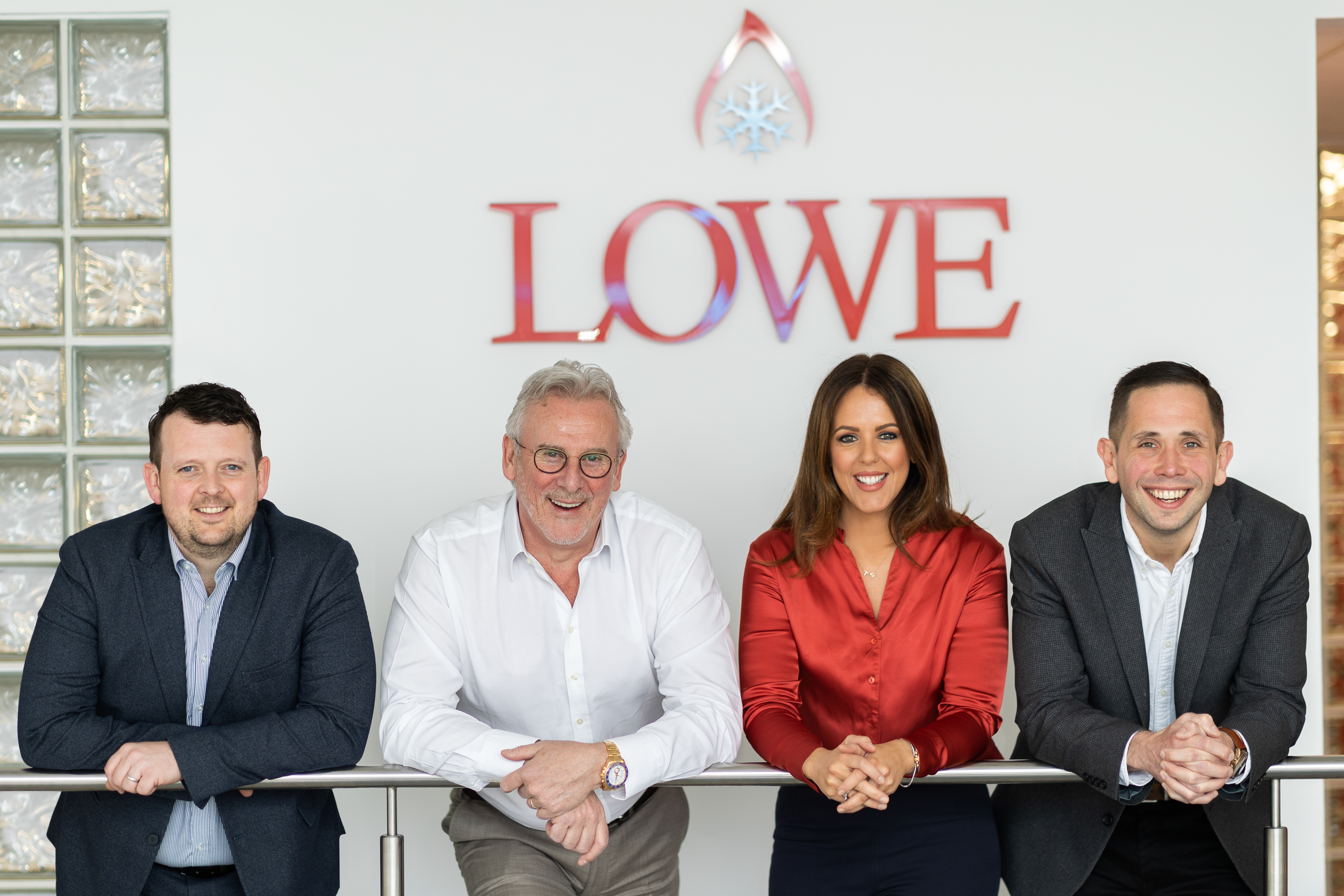 The world’s number one refrigeration, commercial catering equipment and kitchen rental company Lowe Corporation, has announced today it has appointed Rachel McCausland as its CEO. In her new role, Rachel will set about bringing on the next exciting phase of growth at Lowe, focusing on expanding the company’s resilient rental service lines, building out the world class teams that run them and guiding the business successfully into the climate tech industry. Rachel, 36 from Hillsborough, Northern Ireland is a graduate of Ulster University and has been working with Lowe since 2008, most recently serving as the award-winning company’s Chief Commercial Officer.

During a professional career spanning 13 years, Rachel has been an active member of the senior team at Lowe helping to shape the business into a recognised innovator within the equipment rental sector. In recent times, Rachel has played a vital role in driving the expansion of Lowe’s portfolio of services through several key acquisitions, such as the award-winning kitchen infrastructure expert PKL, renowned UK refrigeration design consultants Abbey Design Associates and Spherica Systems a IoT (Internet of Things) environmental technology platform business.

“I am incredibly honoured to take on the role of CEO and feel privileged to continue my tenure on the Lowe board and leading such talented colleagues through the next chapter of Lowe’s growth.

Like many others, the business has been through some challenging times over the last two years but has continued to show resilience, and I am extremely excited for the future. Our accelerated growth plans bring new opportunities to all the operating regions, and as of today we are pleased to have over 30 open positions within our core rental space and innovative technology business.

I am also looking forward to working closely with our two new appointments, Neil Gamble (CFO) and Fergus McIlduff (CTO), as their experience further bolsters our senior management team and demonstrates a particular drive for digital transformation within the business.

Rental growth within existing and new territories will play a big part in our future development as well as our newly acquired software platform “LoweConex”, which positions us now firmly in the Climate Tech world.” commented Rachel.

Rodney Lowry, Lowe’s outgoing CEO, purchased Lowe in 2008 and stays within the business taking up the position of Executive Chairman and will continue to provide vital strategic direction as the company moves into its next phase of growth. During Rodney’s stewardship, Lowe has witnessed its most successful period in 45 years of trading, growing from $10m turnover in 2010 to over $100m forecasted in 2022. This success has been a result of Rodney’s drive to strategically diversify the business, vastly grow the number of markets served by Lowe and expand the geographical reach of Lowe’s international locations.

A change of Chief Financial Officer.

Neil Gamble joined Lowe in March as the business’ new Chief Financial Officer (CFO) replacing Paul Lavery (Paul served as CFO at Lowe since 2013 and aided Lowe through two private equity processes). Neil joins Lowe with a wealth of strategic financial experience, dealing with large-scale Public Limited and Private Equity backed businesses. Neil’s experience will be invaluable in this challenging role, as Lowe positions itself internationally for their next phase of growth.

In February, Fergus McIlduff joined Lowe as Chief Transformation Officer, a newly created role within the company. Fergus is a fully qualified chartered accountant, with several years’ experience working within the tech space and will be responsible for the company-wide operational technology function. Due to Fergus’s longstanding experience in the tech industry, he will also take up the Chairmanship of LoweConex, an award-winning patented IoT data platform and hardware company. 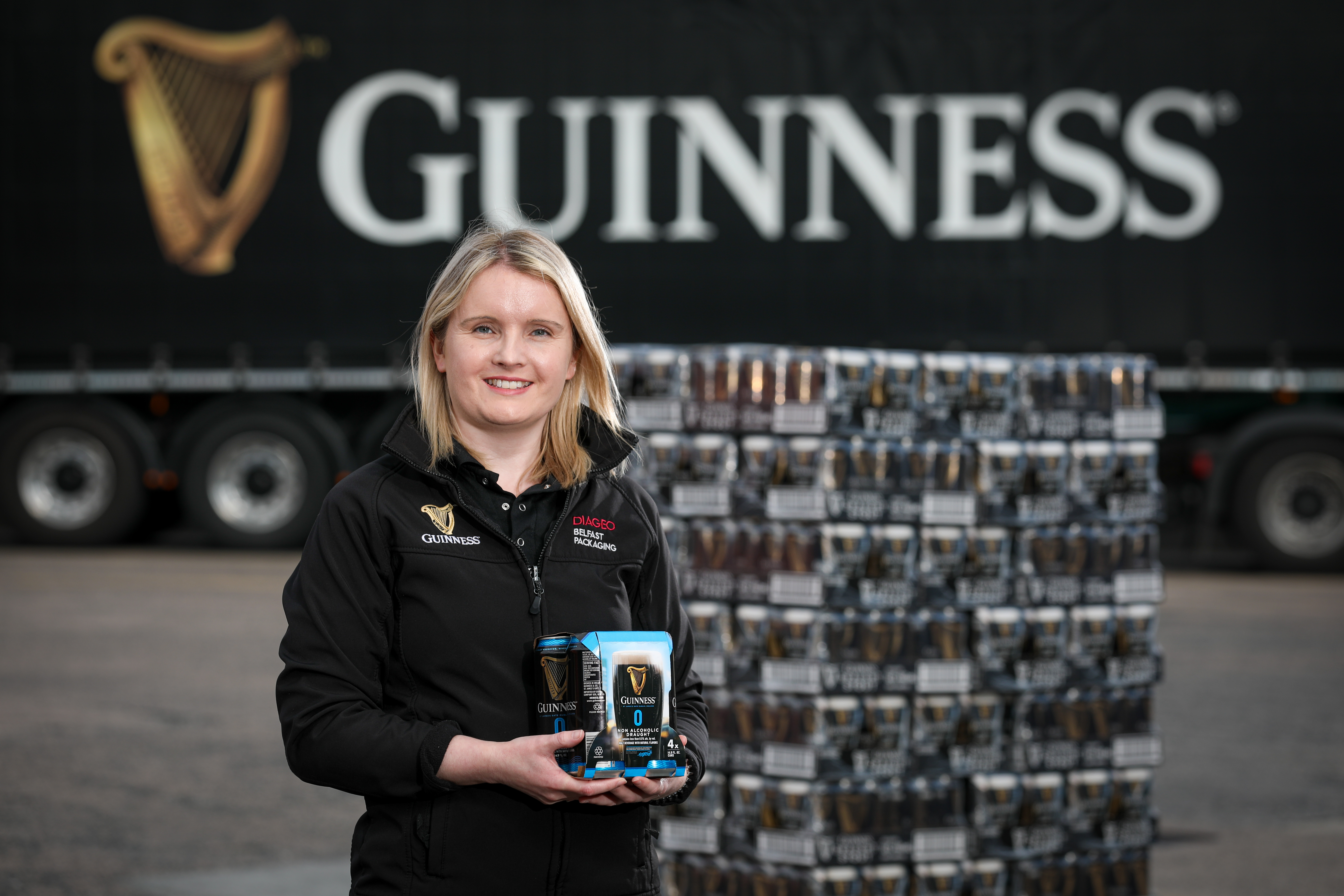