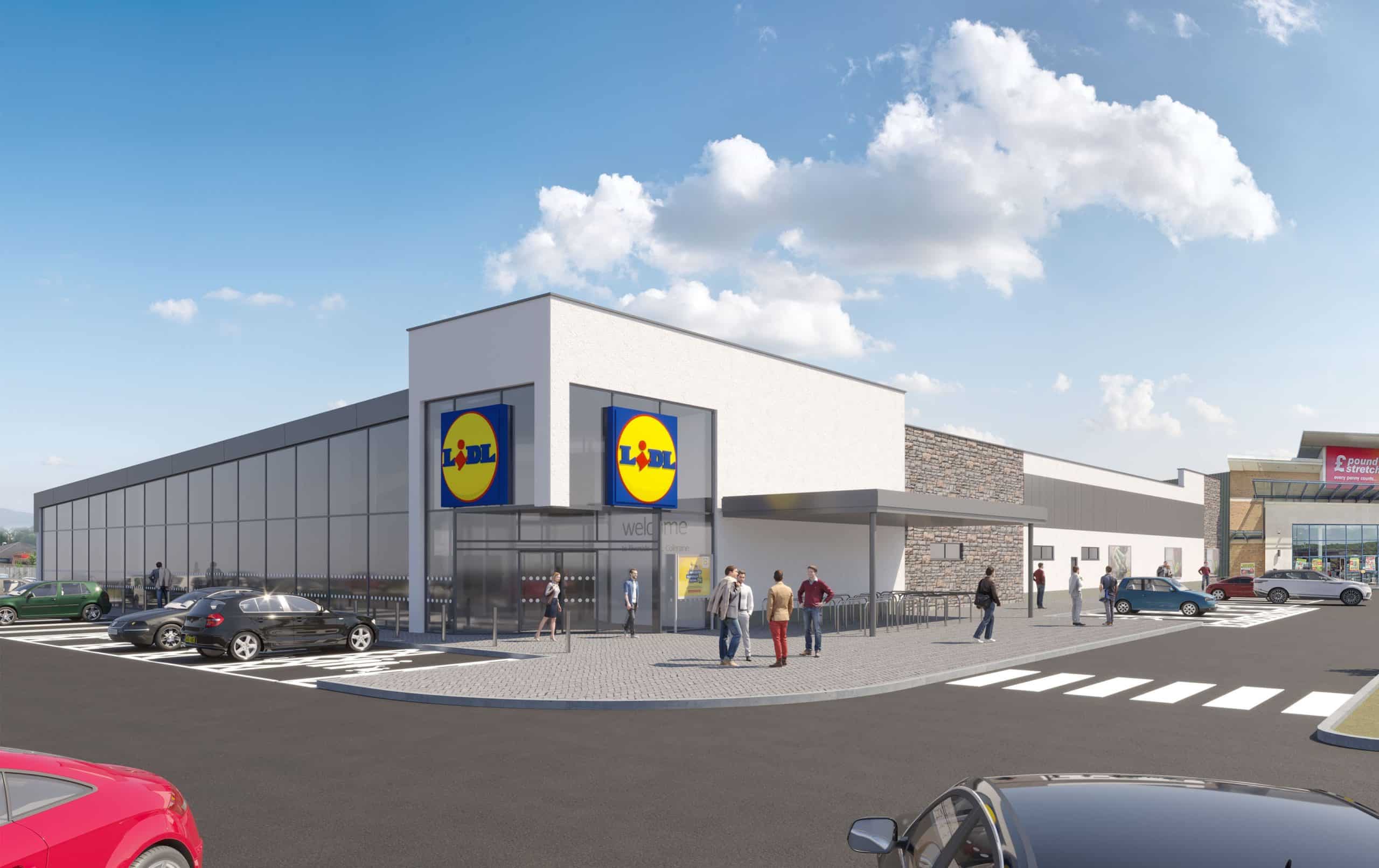 Lidl Northern Ireland is planning to create a brand new store in Coleraine next year, creating 18 additional local jobs as part of a major transformation of its retail estate across the region.

Northern Ireland’s fastest-growing supermarket said it has lodged a full planning application to Causeway Coast and Glens Borough Council to relocate and replace its existing store within the Riverside Regional Centre retail and leisure complex with an ambition to open the new store later next year.

At least 18 new jobs will be created as part of the multimillion-pound investment in the area, adding to the 22 team members already employed locally. Around 200 construction jobs will also be needed during the build.

The Riverside Regional Centre in the main retail park in Coleraine and is home to several major stores including B&Q, Dunelm and Currys.

The new Lidl store has been designed against the retailer’s exacting modern ‘Concept’ design and sustainability standards and will feature a larger 1,670 sq. m of sales space and wider aisles within a site expanding to more than 2,400 sq. m.

Lidl Northern Ireland has invested significantly in the Causeway Coast and Glens Borough Council area in recent years with new stores already created in Ballymoney and Limavady. It is also currently progressing with construction of a new store – and additional new jobs – in Strabane. It opened a store at Buncrana Road in Derry~Londonderry last year.

“We are delighted to be investing further in Coleraine and in the wider region as part of our continued growth and expansion and look forward to continuing to work closely with Causeway Coast and Glens borough council and all our stakeholders across the area with a view to realising our ambition for additional investment and new jobs in Coleraine.” 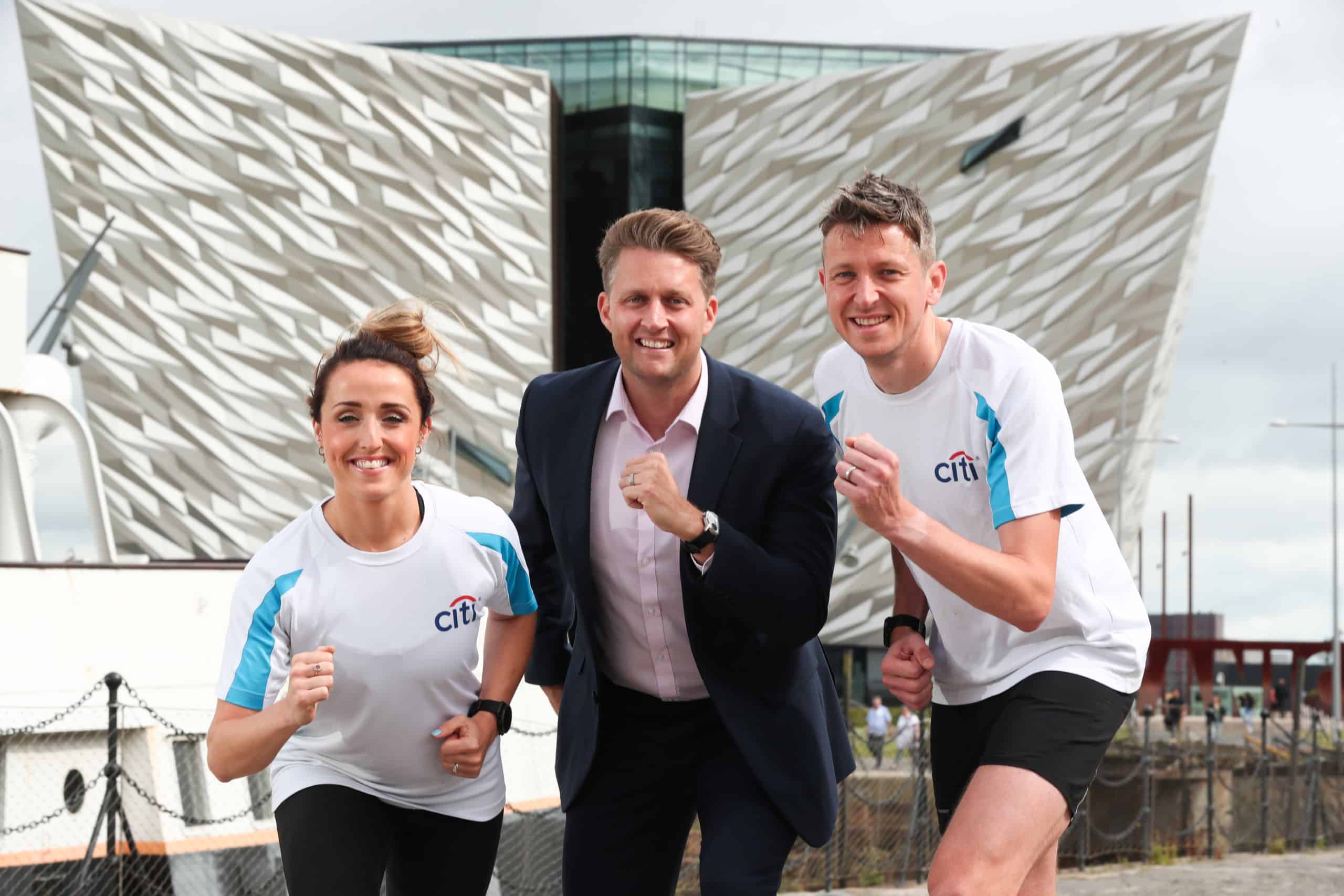