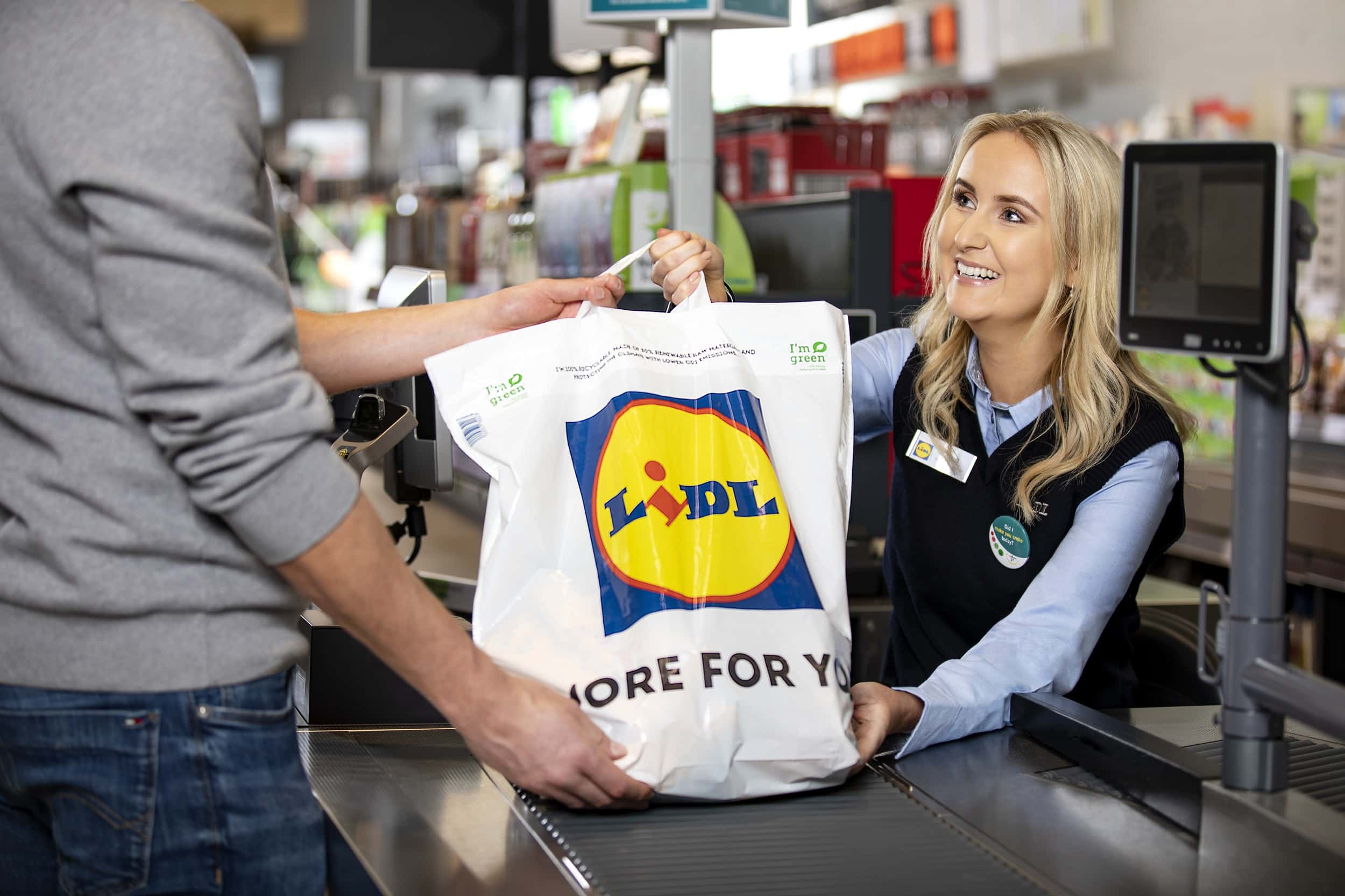 Lidl Northern Ireland, the region’s fastest-growing supermarket retailer, has contributed more than £1.6 million into its staff, local charities and community groups across last year, according to the results of Lidl’s 2021 Impact Report.

The report was launched this month to promote the positive economic and social impacts made by the retailer within communities across Northern Ireland. Over 1,000 people are employed directly in Lidl Northern Ireland’s 41 stores and Regional Distribution Centre based in Nutts Corner, Antrim.

Lidl Northern Ireland’s community partnership with FoodCloud has seen staff and customers donate more than 3 million meals to its network of charities and community groups across the island of Ireland. The partnership not only provides local charities with donated meals and in-kind donations but also works to reduce food waste.

Lidl Northern Ireland also has an established ‘Waste Not’ initiative across all 41 stores, creating a significant price reduction on a range of chilled food products that have reached their best before date but are still perfectly fresh and fine to eat. Through the initiative, more than 137.5 tonnes of food waste are reduced annually.

Since 1999, Lidl Northern Ireland has led the way in retail employment, consistently outperforming in the sector and offering staff a market-leading benefits package including award-winning learning, development and progression opportunities within in the business.

In January 2022, Lidl Northern Ireland confirmed it is investing £1.5 million in additional pay increases to all of its employees.

Lidl Northern Ireland has already paid more than £300,000 in Covid-19 bonuses to all employees throughout the pandemic in recognition of their efforts, commitment and dedication during a challenging period. In November 2021, the company committed again to paying the new recommended Living Wage, exceeding the advisory rate by a further 20p to £10.10 for more than 450 employees and building on its commitment to fair pay for all employees. Lidl became the first nationwide retailer on the island of Ireland to introduce this back in 2015.

“As the region’s fastest-growing supermarket retailer, I’m incredibly proud of the positive contribution we continue to make to our customers and within our communities. Each year we commit to reporting on our impacts as part of our overarching CSR programme, A Better Tomorrow.

Over the last year we’ve celebrated many successes, welcoming more than 300 new staff and taking our headcount to over 1,000 employees for the first time, cementing our charity partnership and smashing fundraising targets with NSPCC Northern Ireland and engaging our communities to make sustainable choices.

Last year, we confirmed our commitment to becoming a carbon neutral business by 2025 and we will continue to work to measure our impact and operate at the highest standards to meet our sustainability targets for the future.” 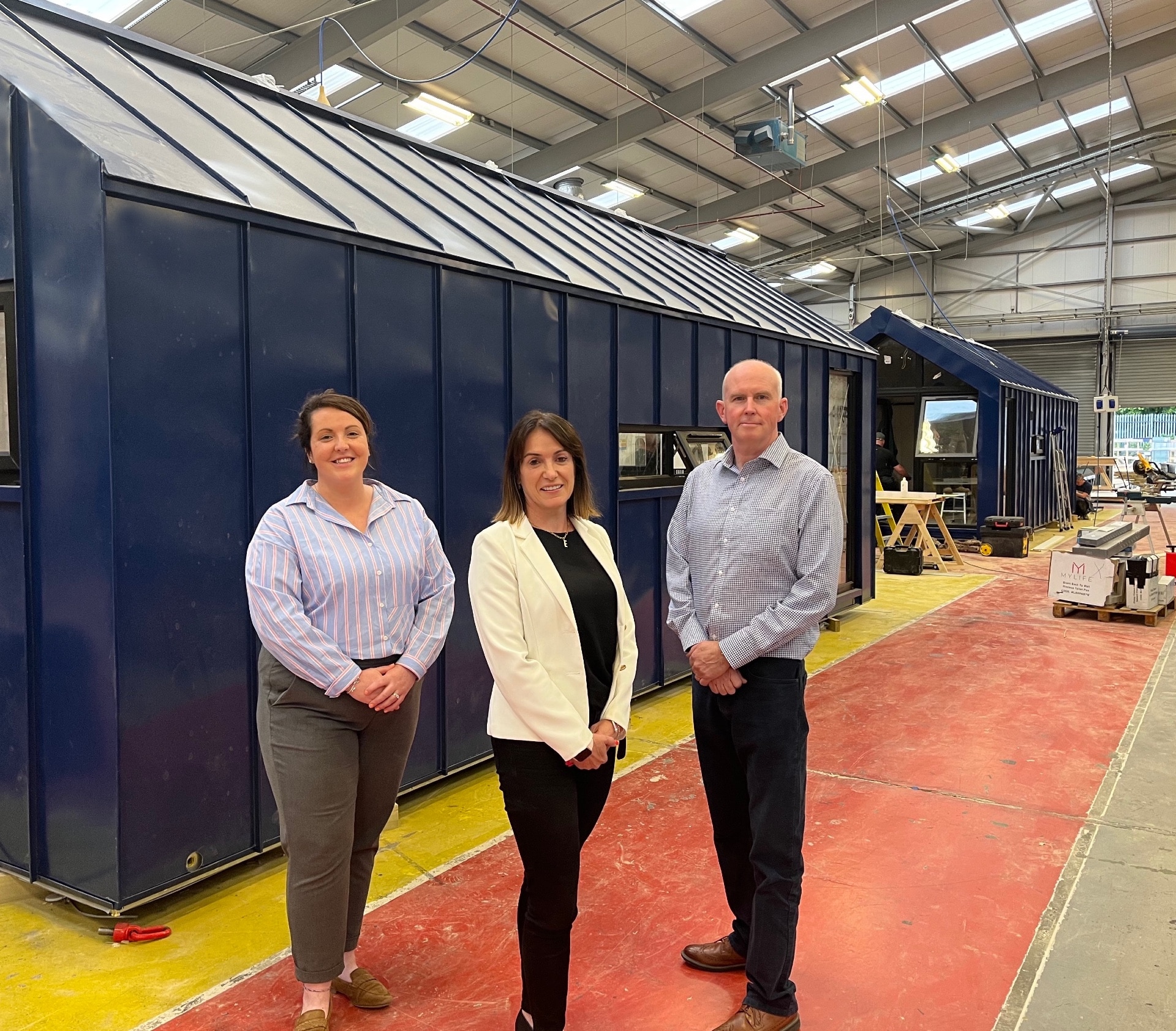