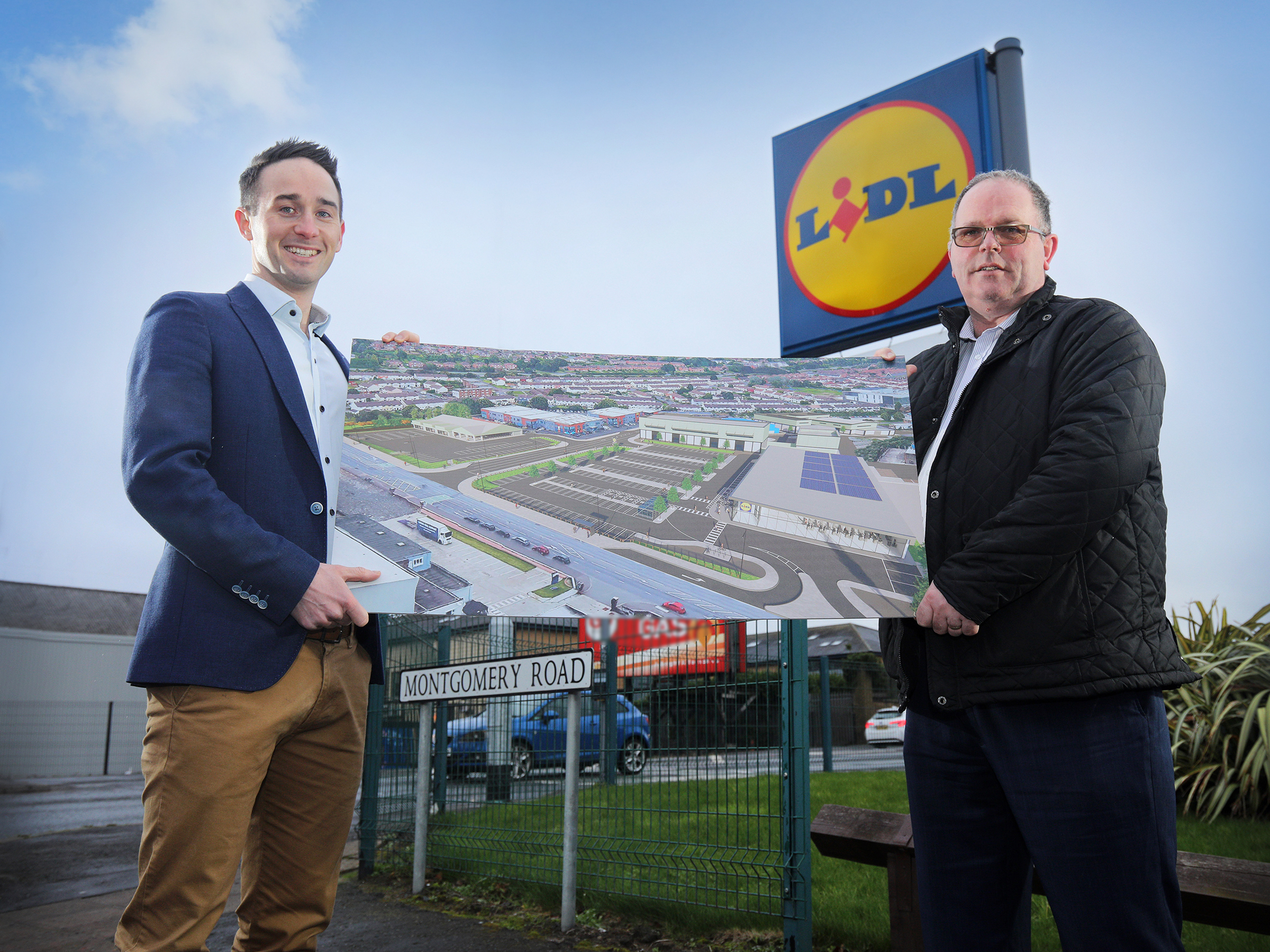 Construction work on two of Lidl Northern Ireland’s newest stores is under way in Belfast and Omagh as part of its multimillion-pound investment plans to transform older existing stores that reflect its bright, modern and award-winning ‘concept’ design.

Representing an investment of £8 million, the region’s fastest-growing retailer has just cleared the way and broken ground to relocate its existing store at the junction of Castlereagh and Montgomery Road in Belfast to a new adjacent site on Castlereagh Road. Approval for the new store was sought and granted by Belfast City Council last year.

Construction work at the expansive Castlereagh Road retail site, which is also home to a neighbouring Lynas Food outlet, is expected to last up to six months and will come with new and improved access created as part of the entire site’s ambitious transformation plans.

Occupying a much larger area of 11,575 sq. meters, with an impressive 1,420 sq. metre sales floor, the new east Belfast store will create a further 10 permanent new retail jobs who will join an existing team of 25 when it opens in Summer 2022. A further 200 jobs are also being created during the build-out and development phase.

Several new standalone commercial units are also earmarked for construction on the site by Heron Brothers, as part of a jointly approved planning application.

Part of a £32 million investment by Lidl Northern Ireland into developing five stores within the Greater Belfast region, the new Castlereagh store has been in planning since 2021, undergoing an extensive public and stakeholder consultation to bring local shoppers an improved customer experience, an expanded product range and modern facilities.

“Built almost 20 years ago, Lidl Northern Ireland’s Castlereagh Road store was one of our first sites and has been an integral part of the local community. It’s also a key site for us, strategically positioned within a busy commercial hub close to Belfast city centre and serving a thriving community.

I’m delighted to confirm that we are now underway with construction at the site to build an expanded, modern new store, creating new jobs and bringing a dramatically improved shopping experience with a focus on sustainability.

Customers will enjoy the benefits of a much larger store to shop, and the relocation also rejuvenates space which was previously dormant, opening up new and improved access to the site and giving this prominent location a welcome refresh.”

In the Western region, Lidl Northern Ireland is also preparing to break ground to build a new £4 million state-of-the-art concept store after clearing its existing site on James Street, Omagh, which will see the store more than double in size.

Construction is expected to start on 19 March to modernise and extend the store and build a large warehouse at the site. Construction plans include the demolition of a neighbouring pub to make way for the dramatically enhanced store. Planning approval was granted by Fermanagh & Omagh District Council in July 2021.

Occupying a site of 4,046 sq. metres – including an expansive sales floor of 2,205 sq. metres – the expanded store will create an additional 15 new retail jobs when it opens in Autumn 2022 and support a further 200 jobs during construction and development.

“Following a previous renovation and refurbishment in 2013, Omagh is now set to benefit further from a significantly larger new store, creating 15 new permanent retail jobs in the area and enhancing the shopping experience for our customers.

Located near the A5 commuter corridor, Omagh is a busy site and I’m thrilled to confirm construction will commence in the coming weeks to deliver a brand-new store by Autumn for local shoppers, bringing even more choice of quality products at unbeatable value”, added Chris Speers.

Built to the retailer’s pioneering ‘concept’ design, both stores will prioritise sustainability, incorporating solar EV panels and a modern fit-out to reduce energy consumption and include EV charging points within its newly landscaped car parks.

“At Lidl Northern Ireland, we strive to make a positive difference for our customers, communities and the environment, working to bring about real change through innovation, investment and active leadership. One of the most significant ways in which we do this is through continually investing in our growing store network to reduce our operational emissions as part of our wider commitment to become a carbon neutral business by 2025”, said Chris Speers.

Confirmed as Northern Ireland’s fastest-growing supermarket by Kantar, with 12.2% year-on-year sales growth in 2021, the retailer contributes around £180 million a year to the local economy, sustaining 3,500 jobs while buying and exporting as much as £290 million worth of local goods and products. 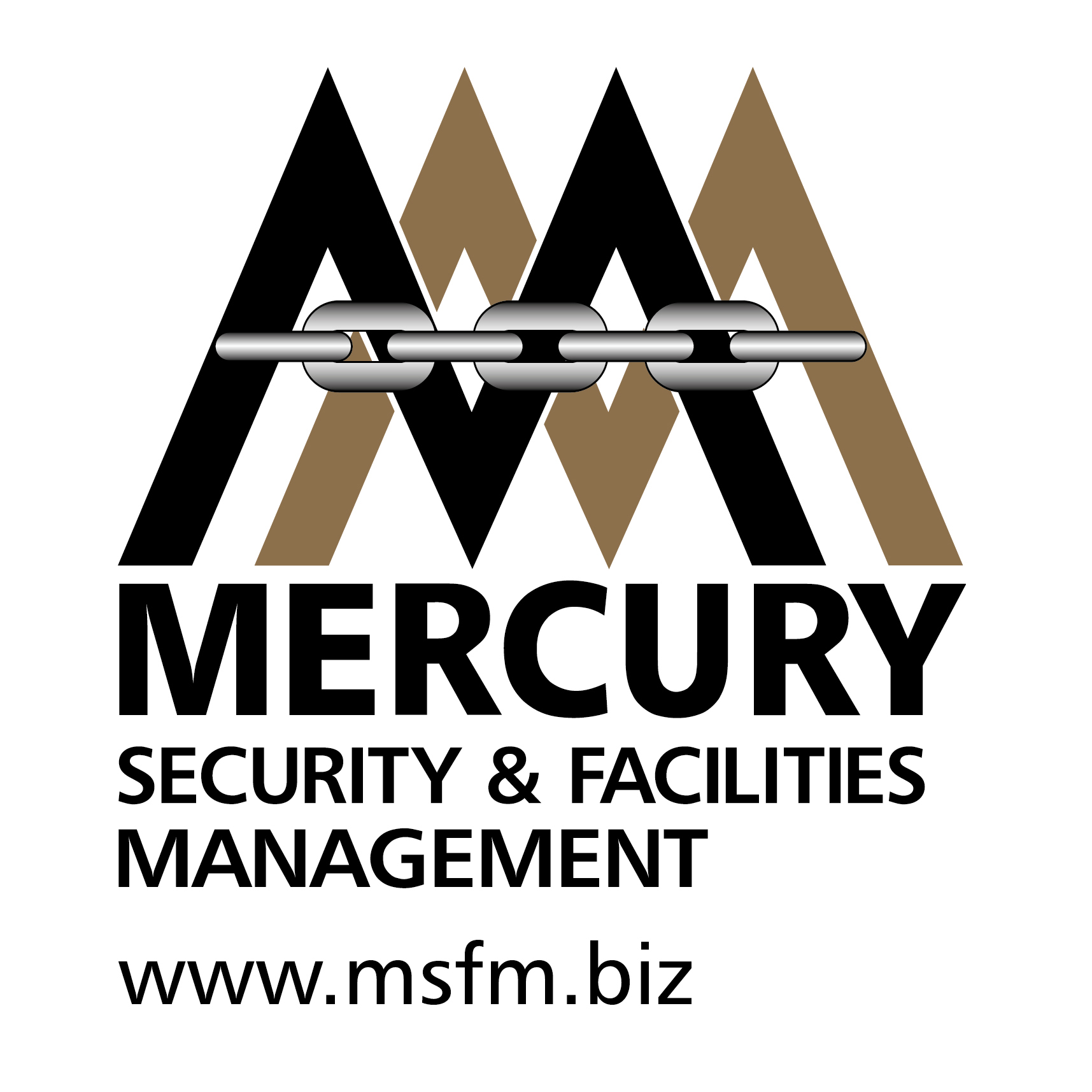