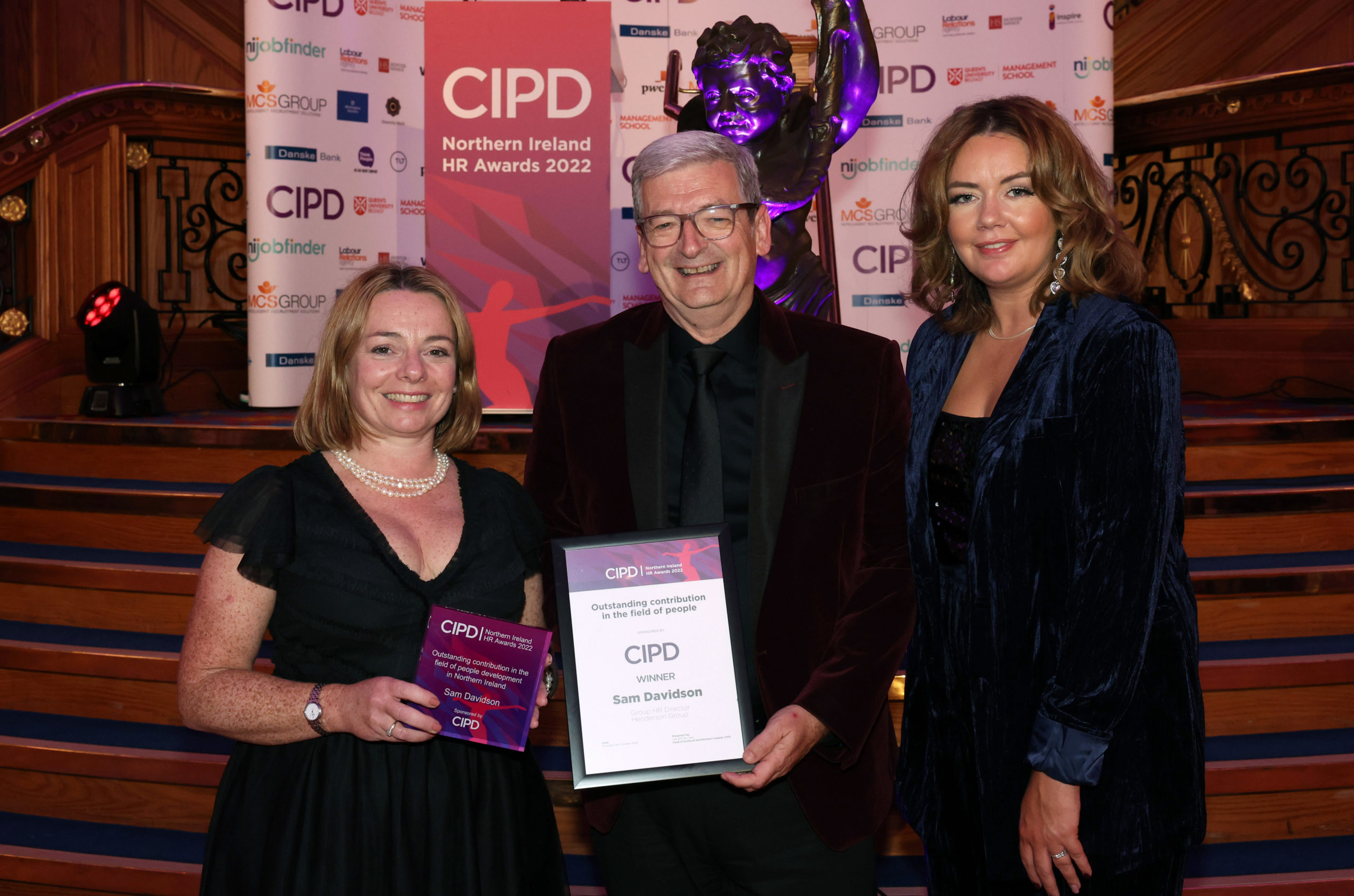 Sam Davidson, Group Human Resources Director at Henderson Group, one of the biggest employers in Northern Ireland, has been honoured at a recent Awards ceremony for his outstanding contribution to the industry.

In recent years, Sam has overseen progress of the four companies within Henderson Group spanning Wholesale, Retail, Foodservice and Property to the achievement of up to Gold Standard accreditation for Investors in People, while also leading the expansion of the workforce, which has almost doubled over the last decade.

Sam commented; “This is a huge honour to be recognised by my peers in the industry, and at such a prestigious event as the CIPD NI Awards. I am incredibly lucky to work at Henderson Group where I am surrounded by a fantastic team of colleagues, all of whom make a huge contribution to our success in recruiting and developing talent at all levels. No two days are the same, but always enjoyable! It’s a privilege to be part of the Group.”

Lee Ann Panglea, Head of the CIPD in Scotland and Northern Ireland said: “This is an award which cannot be applied for in the same way as the other categories. Instead, our judges are asked to nominate individuals, and the winner is decided each year by the entire CIPD NI HR Awards judging panel.

“Sometimes the same individuals are nominated and considered year after year as their experience and list of achievements build and evolve, and as such, the judges selected Sam Davidson for this award for a second time.

“Sam is well known within the HR community in NI for being a strong leader and role model to others.

“Sam consistently demonstrates a commitment to building the professional capability of his people teams, while being prepared to challenge the norm. He leads an HR function that is highly-valued within Henderson Group, as he has done before in the organisations that he has worked in, not just within NI but in roles throughout his career working across the UK and beyond.

“The judges in particular acknowledged the leadership role that Sam has continued to play in the retail and food sector, which has been particularly challenged in recent times.”

In other categories on the night, Henderson Retail Ltd. picked up a highly commended accolade alongside Stepping Stones NI for Best Inclusion and Diversity Initiative. The company established the partnership with the organisation to develop the Step into Retail and Step into Deli academies, securing employment for 13 Stepping Stones NI clients this year. 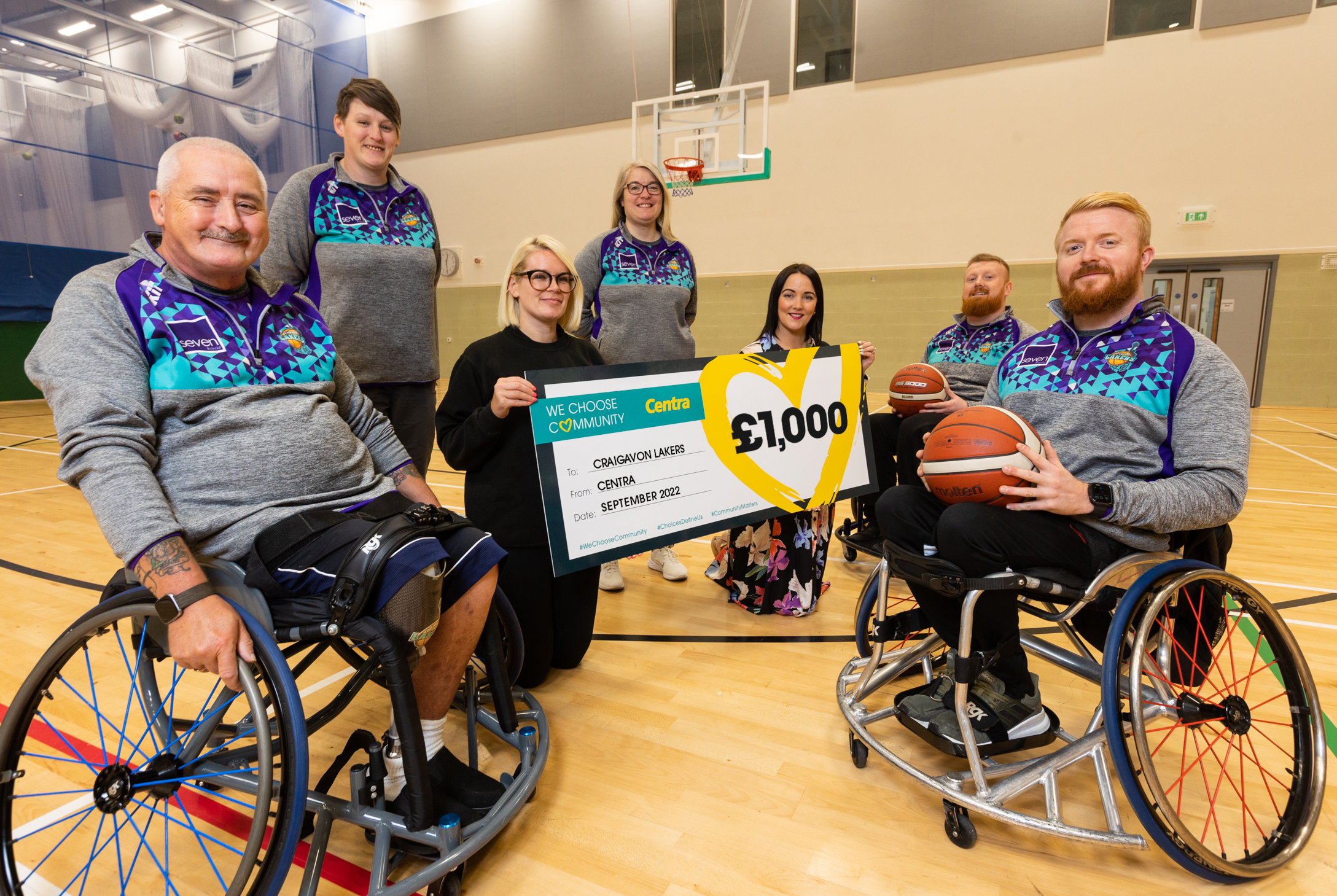