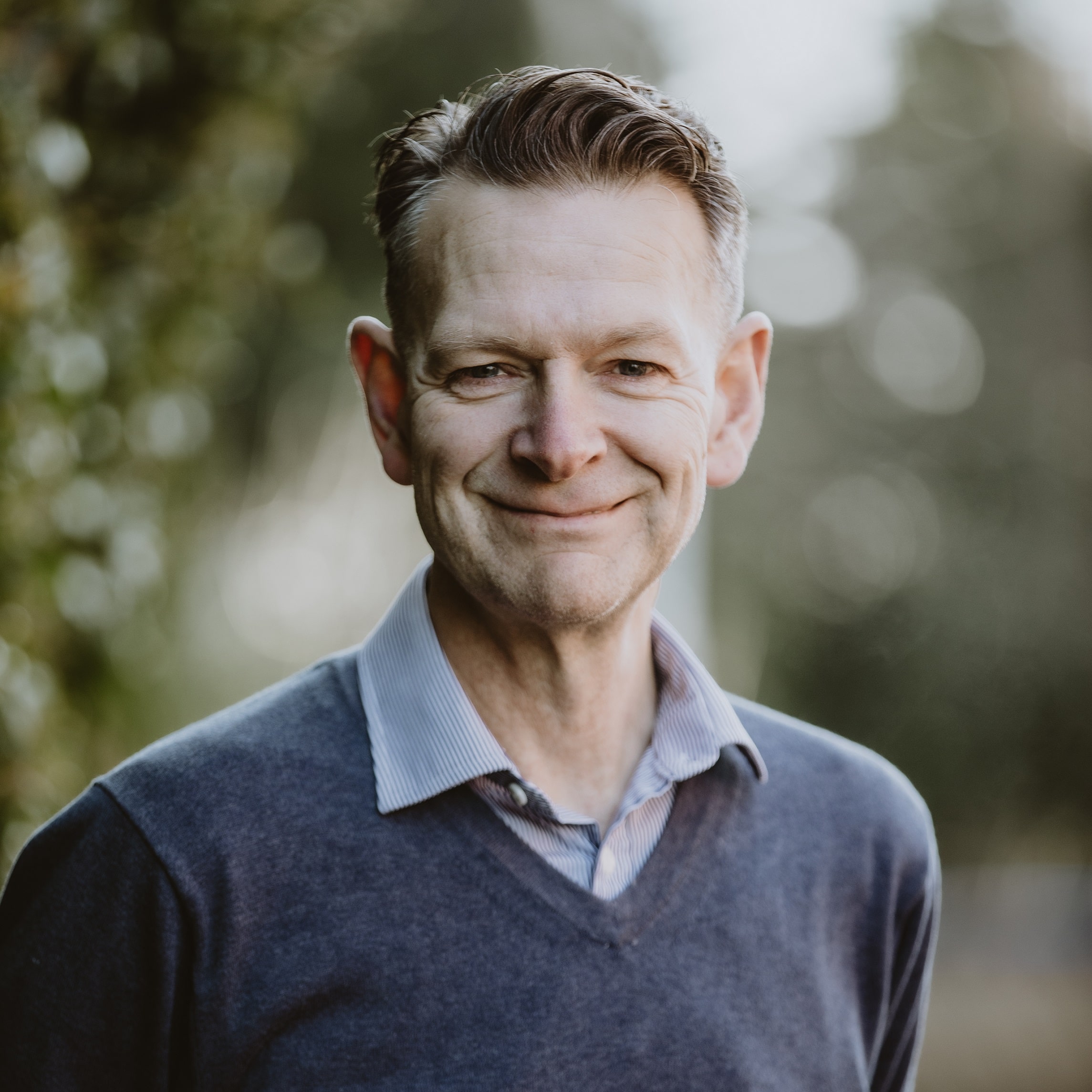 Contractor Henry Brothers has been appointed to Lot 2 of the YORbuild3 Minor Works Framework.

The company has been successful for the South region of the framework, which covers local authorities, public sector bodies and third sector organisations in the South Yorkshire, North Nottinghamshire, and North Derbyshire areas.

Henry Brothers has been selected for the Lot that includes new build and refurbishment projects valued between £1m and £4m.

It is estimated that around £60m of work over four years will be procured for the South region of the framework via the Lot.

“It is the eighth framework that Henry Brothers Midlands is currently on, meaning we have access to a significant pipeline of work in a range of sectors, including health, local authorities, and education.

“We look forward to working in partnership with clients who procure via the YORbuild3 Minor Works Framework.”

The South region of the framework is being procured by Rotherham Metropolitan Borough Council and relates to the area covered by the Sheffield Local Enterprise Partnership.

Henry Brothers is part of The Henry Group, which comprises a number of manufacturing and construction sector companies, ranging from external construction through to interiors fit-out. 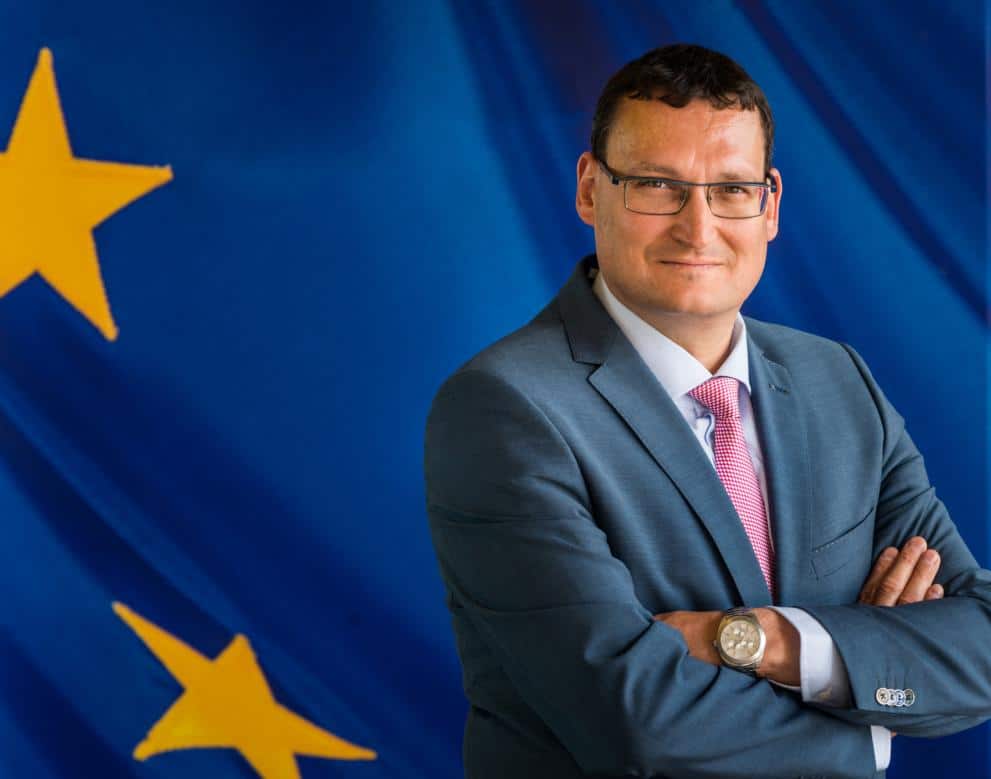