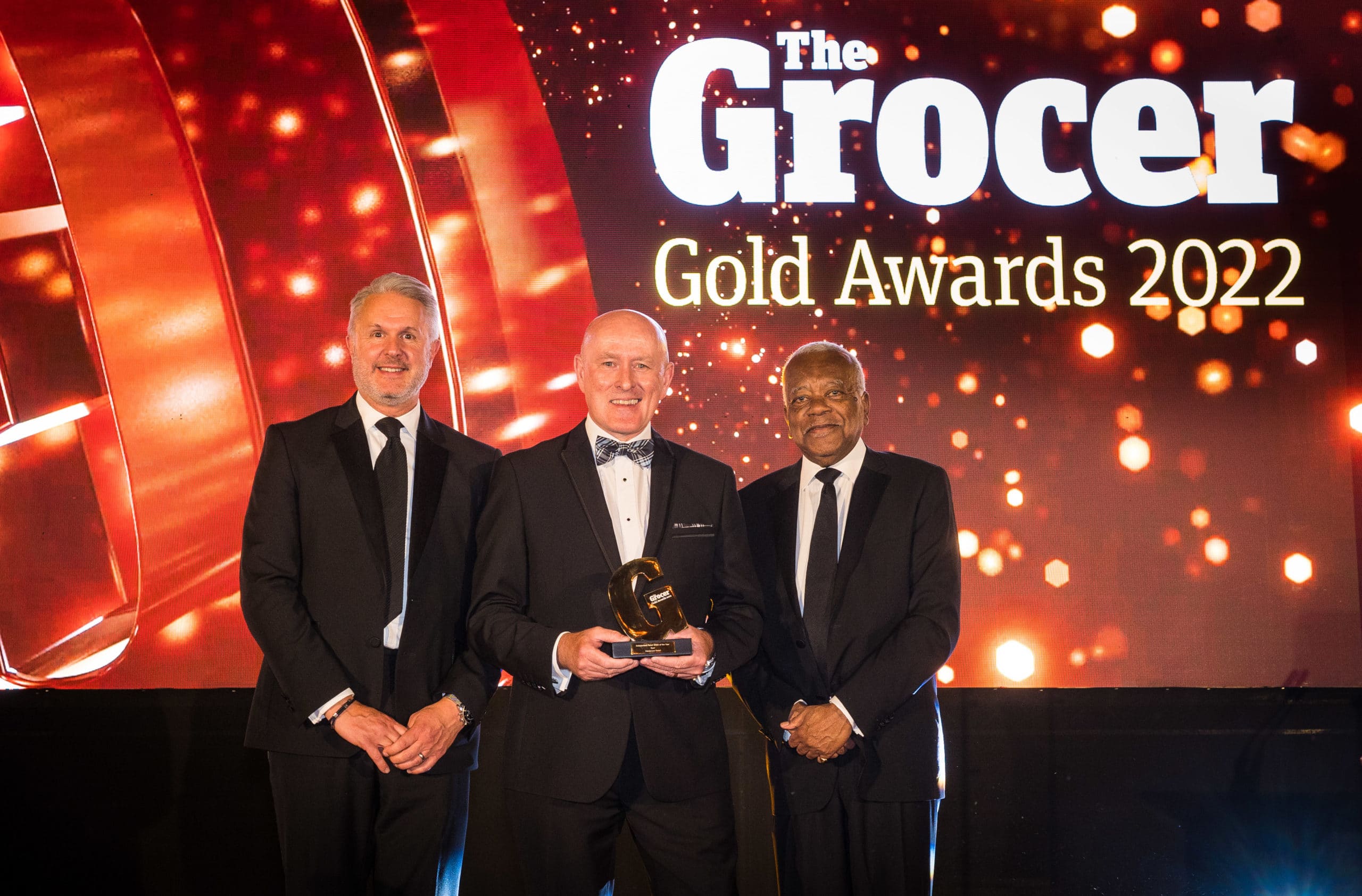 Henderson Retail has been named Independent Retail Chain of the Year at a top UK-wide industry awards gala in London.

The Grocer Gold Awards took place last night (14 June) and Henderson Retail was the only retailer from Northern Ireland to return with a trophy – taking home the title for the third time in just five years.

The company was commended by judges for developing state-of-the-art warehousing facilities over the past three years, which judges said gave “the company a clear edge over competitors when it comes to availability.”

Mark McCammond, Retail Director at Henderson Group commented; “Through our development of strategic partnerships and acquisitions, Henderson Retail has gained a hugely competitive edge over our competitors at home in Northern Ireland, while also gaining advantages against our UK-wide industry peers. The past few years has not been without its challenges, but it’s fantastic to see our hard work and commitment to community retailing rewarded on such a national level by The Grocer.” 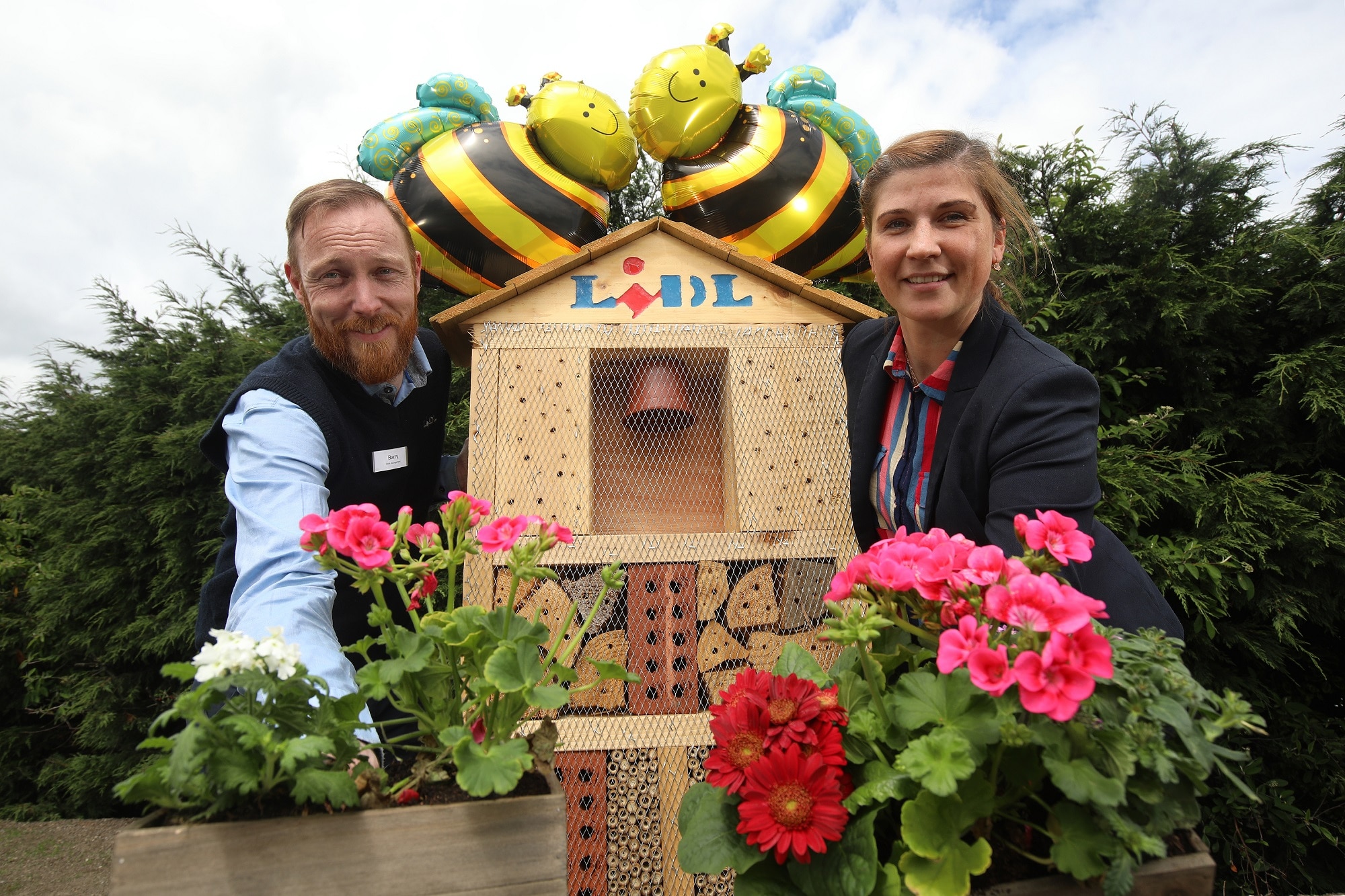