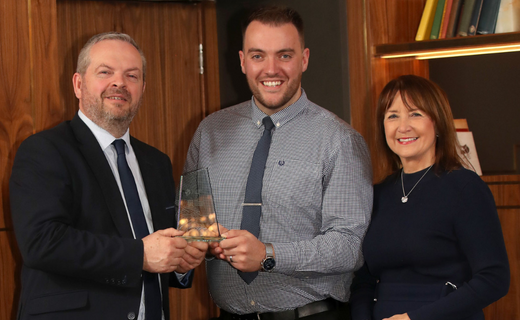 The company won The Community Champion award at the Chamber Business Awards 2022, which recognises businesses for how they facilitate, participate in and enable community engagement. The company was presented with their trophy at a recent breakfast ceremony with NI Chamber President, Gillian McAuley.

Henderson Retail owns and operates 102 SPAR and EUROSPAR stores in Northern Ireland, all nestled within local communities. The company implemented a Community Champion strategy, which means there is a nominated community engagement representative at each store who is passionate about their local community and regularly engages with charities and organisations to better nurture their neighbourhoods.

Mark McCammond, Retail Director at Henderson Group commented; “In the past year, our stores have carried out over 1,000 community events and raised over £335,000 for charities that are working within those communities for the people and places in the local area.

“Each of our company owned store teams know the impact they can have for those living in each neighbourhood, and especially in the past couple of years, have been able to provide community hubs and safe spaces for them to see a friendly face and pick up their essentials. We also donated sanitiser stations to local schools, care homes and businesses to help in the fight against the spread of COVID-19 during the height of the pandemic, and regularly make donations to Foodbanks that work with those in their local communities.”

Other highlights from the past year which secured the award for the company include leading SPAR’s UK-wide Million Mile Clean, where 12 coastal Henderson Retail stores took part in beach cleans – more than any others in the UK.

As part of the Group’s Heart of the Community campaign to install Automated External Defibrillators outside every SPAR, EUROSPAR and ViVO store in Northern Ireland, 90 of Henderson’s stores now have a defibrillator installed, with a recorded 15 lives saved so far.

Most recently, Henderson Retail partnered with Stepping Stones NI to establish the Step into Retail and Step into Deli academies, which brought successful employment for 13 candidates earlier this year.

Henderson Retail will now go forward to the British Chamber Awards, where an overall National winner will be crowned.

NI Chamber of Commerce President, Gillian McAuley commented; “Each year our judges are impressed by the calibre of entries, and this year was no different. I would like to congratulate all of the winners and those who were highly commended. We wish Henderson Retail the best of luck as they go on to represent Northern Ireland at the British Chamber Awards.” 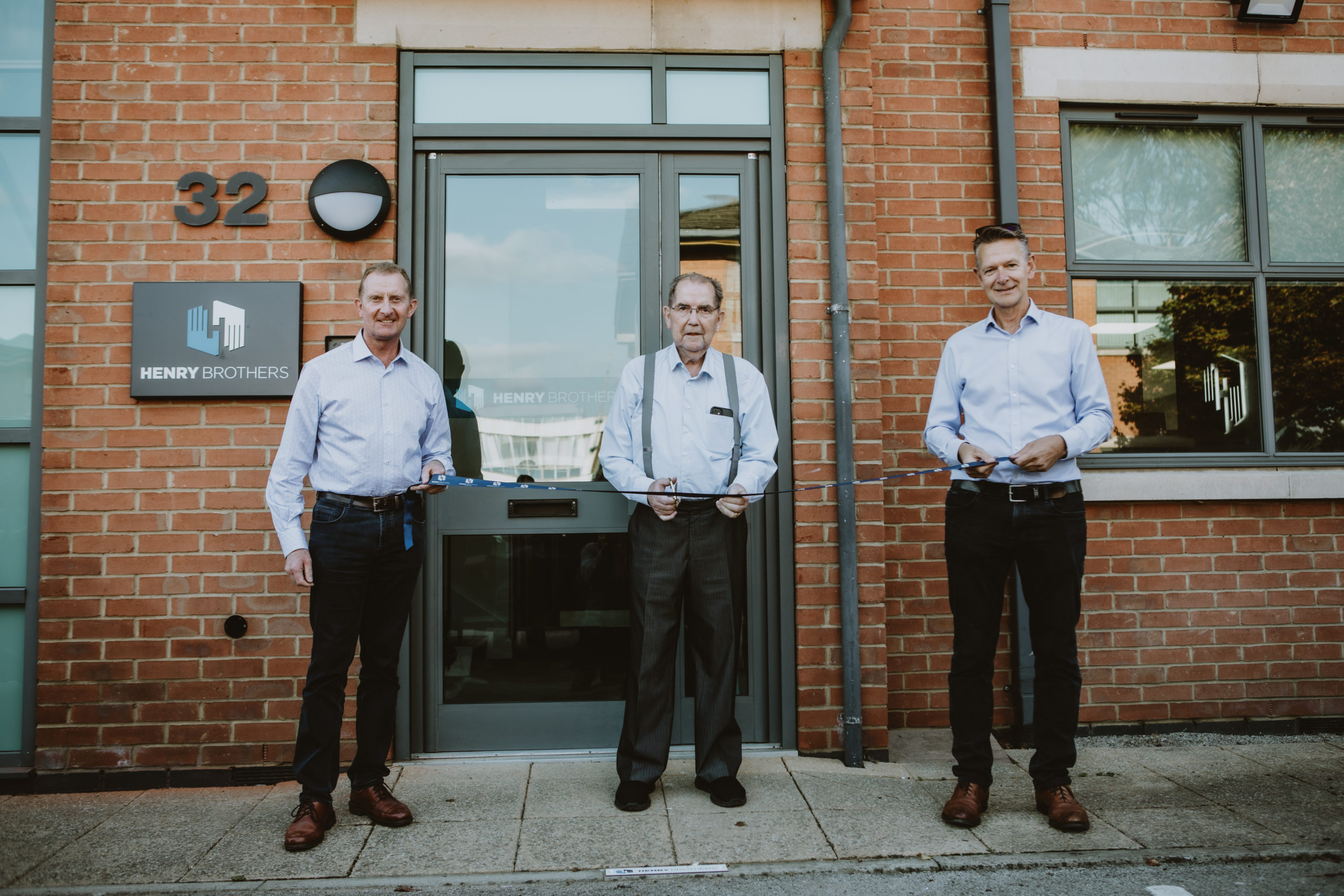