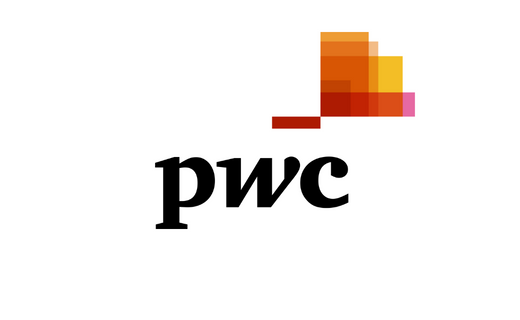 The Green Jobs Barometer, which first launched in November 2021, tracks movements in green job creation, the potential for jobs to be lost in future due to the transition to net zero, carbon intensity of employment, and worker sentiment across regions and sectors.

Overall, NI has fallen one place to the bottom of the overall Barometer, partially driven by slower green job creation in the region. In the year to July 2021, 1.24% of all advertised jobs in NI were green jobs, equivalent to 1,018 jobs, just ahead of the UK average (1.20%). This number doubled in 2022 to 2,185 job advertisements, but only represents 1.95% of the total jobs market here – compared to 2.2% of all new jobs in the UK being classed as green.

Another key driver behind the region’s index score is the level of CO2 emissions per employee. Northern Ireland is the only part of the UK that saw the carbon emissions per worker rise in 2022 by 8.8%, all other areas of the UK saw a decrease of more than 11%.

Cara Haffey, partner at PwC Northern Ireland, said:
“While it is positive that the number of green jobs has increased in Northern Ireland, we are lagging behind the rest of the UK in more than one area, so there is clearly more to be done to support our Net Zero ambitions.

“The transition to a green economy requires complex transformation efforts across all parts of the economic system, such as strategic workforce planning, sector and place based policies or re-imagining lifelong learning systems. A step-change in approach is needed and coordination between governments and the private sector is essential. We need to work together to accelerate the transition to ‘green’ skills and ‘green’ jobs; build on NI’s position as a global leader in renewable energy production; scale up hydrogen generation capabilities; and invest further in sustainable transport.”

The rising demand for green jobs is leading to a subsequent increase in the demand for green skills. The Green Jobs Barometer found that the green skills in highest demand were largely sector agnostic, with ‘Sustainability’, ‘Environmental’ and ‘Carbon’ ranking first, second and third respectively.
PwC research* conducted in 2021 shows that close to four in 10 (38.5%) in NI are interested in working in a ‘green job’ in future and more than a third (35.2%) of people in NI are prepared to reskill or upskill to get a ‘green job’.

Cara Haffey continued:
“It’s clear that preparing today’s workforce for tomorrow’s demands is critical and the biggest barrier to green jobs growth is skills shortages. There is a requirement for upskilling and training to prepare the NI workforce for the jobs that will realise our net zero and economic ambitions. This will need significant investment – for example, we will need hundreds of new tradespeople for the estimated 50,000 buildings in NI that will need to be retrofitted each year.

“While some great work has been done to catalyse retrofit activity across the public and private housing sectors – for example the Belfast Retrofit Hub and the Belfast Retrofit Skills Academy, there are few recognised technical education pathways and most training is done on the job as quickly as possible.” 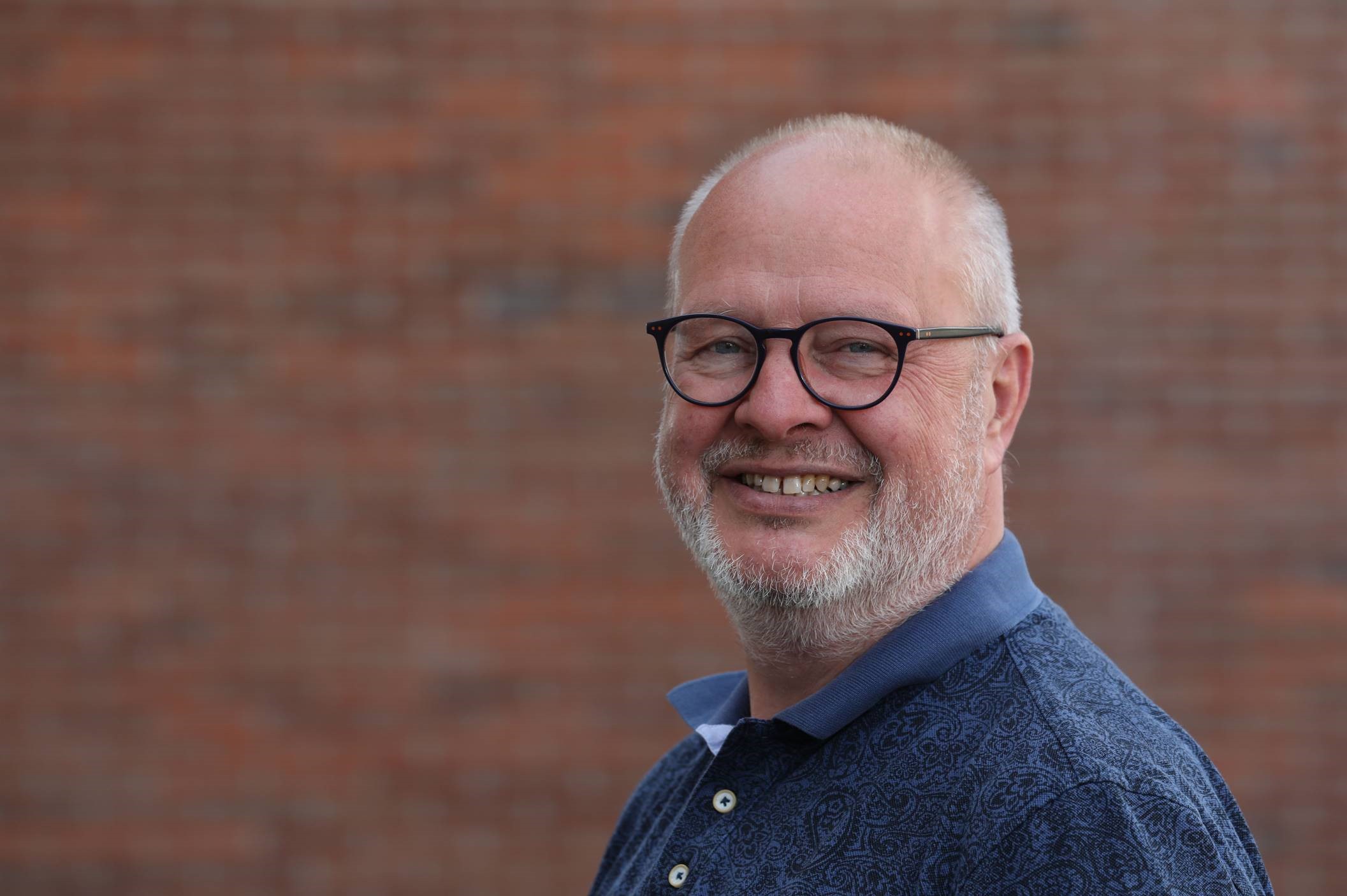 DALE CREE, CEO OF 3EN, ON DOING DUE DILIGENCE FOR STAFF AND CUSTOMERS IN 2023