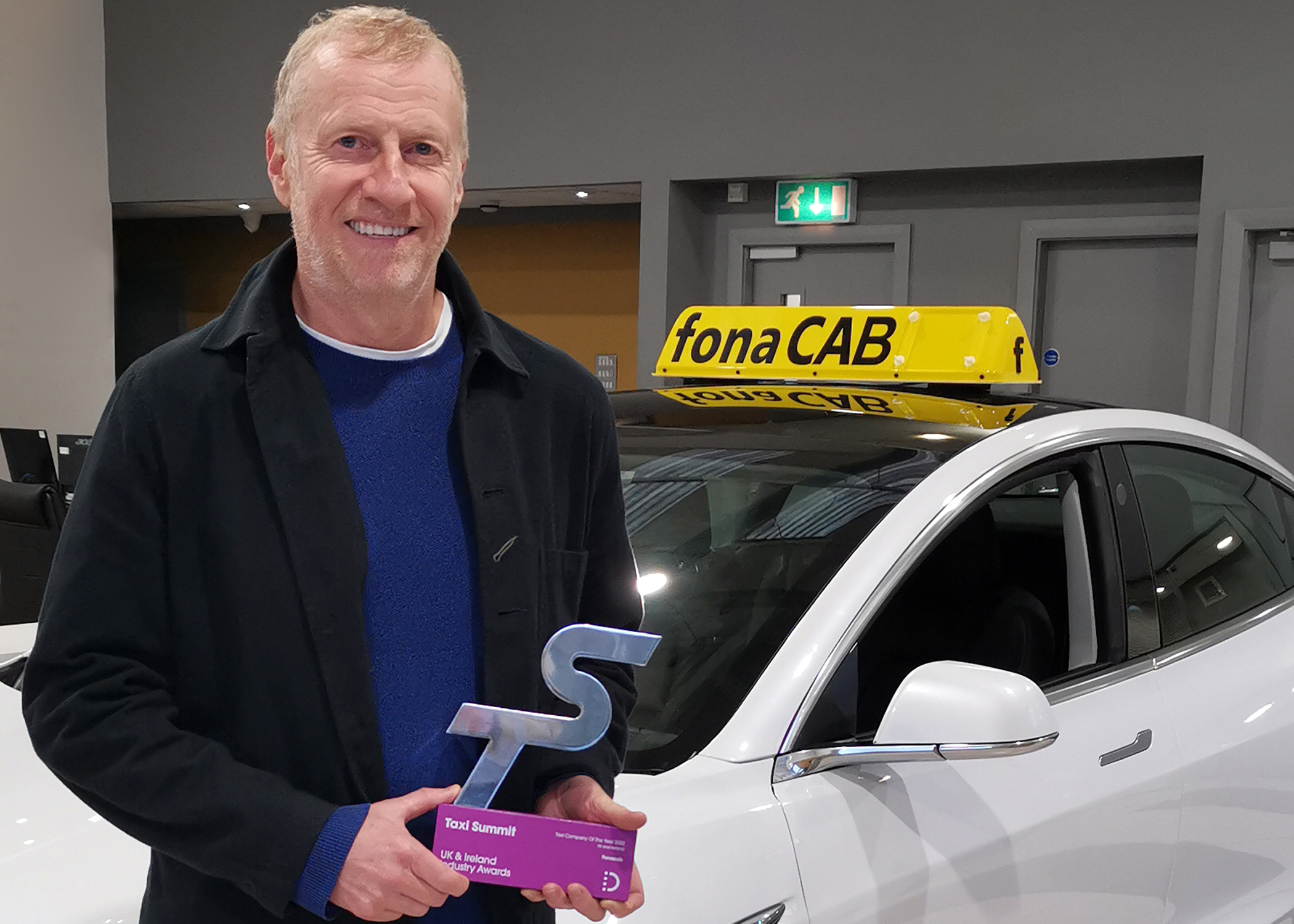 fonaCAB wins “Taxi Company of the Year, Northern Ireland and Ireland” for the second successive year.

The trophy was presented at the Taxi Summit UK and Ireland Industry Awards held this week at a prestigious ceremony hosted in Liverpool’s impressive Anglican Cathedral.

fonaCAB was recognised for the work it had done over the last year in both the company’s and the taxi sectors recovery from the pandemic, and its continued commitment to its charity and sporting partners during this period.

“It’s a great honour to be recognised again for the hard work that we continue to do day and daily. I’d like to thank the judges for the award, but my gratitude really goes to our passengers, drivers and staff for their continued loyalty and trust in fonaCAB

Demand for taxis is high in Northern Ireland and regularly outstrips supply, especially as hospitality and tourism continue to recover from the pandemic, and we’re grateful for the support of our passengers as we work hard to increase capacity to meet this demand.

It’s fantastic to see Northern Ireland so well represented at the awards and we’d like to congratulate all the companies who were shortlisted, especially including our friends at 365 Taxis Newtownabbey who made it to the final four” 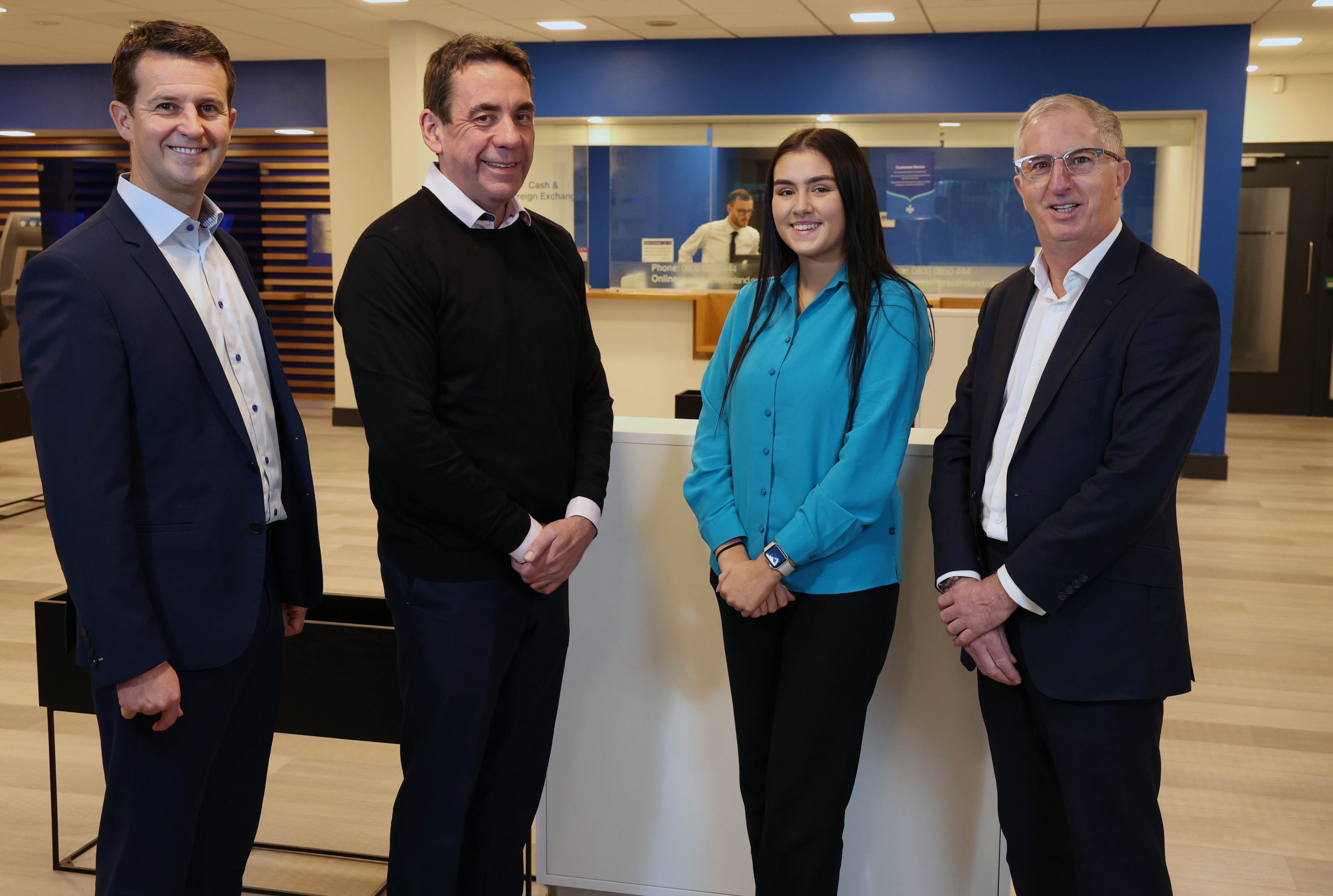 Posted By: Bank of Ireland UK