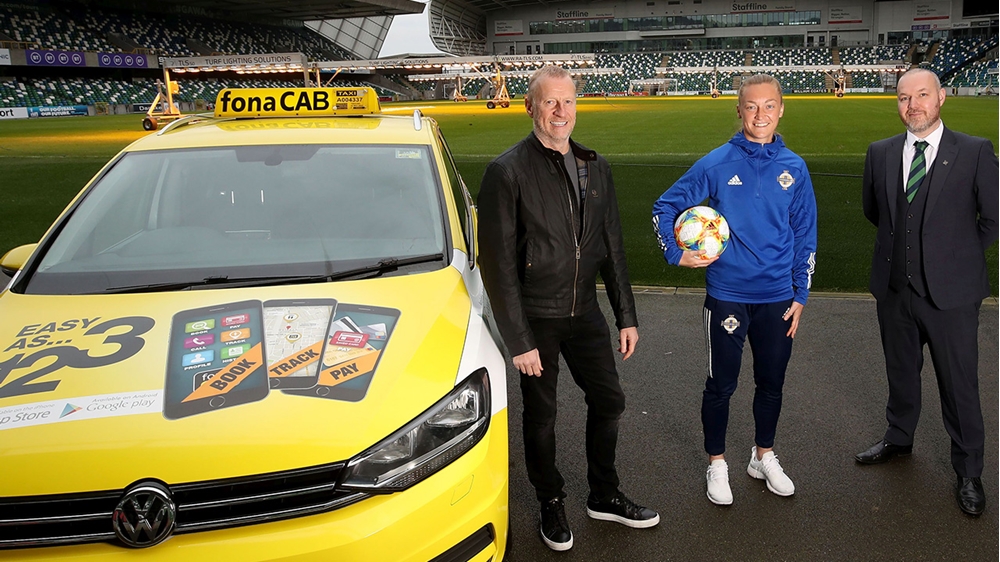 Fonacab has agreed a deal to continue to be the official taxi partner of Northern Ireland’s international football teams.

The Irish Football Association first agreed a sponsorship deal with the Belfast-based taxi company back in 2017.

The company has just signed up as a partner/sponsor for another four years – and the deal now includes support for the senior women’s team.

William McCausland, owner and managing director of fonaCAB, said: “As the largest taxi company in Ireland we believe it’s our responsibility to give back to our customers and our communities, and we are honoured to sponsor many teams and individuals across a wide variety of sports.

“We have been a proud supporter of the Irish FA for some years through our sponsorship of the Northern Ireland senior men’s team and the fonaCAB Junior Cup and also as official taxi partner to the Irish FA. We couldn’t be happier that as we are renewing our partnership we now also have the privilege of supporting the senior women’s team.

“Their dedication, professionalism and teamwork is something we at fonaCAB aspire to. We would like to wish both the men’s and women’s senior teams every success in their upcoming games in 2022 as we all aim to hit our targets and achieve our goals. Good luck all.”

Stephen Bogle, head of sales and marketing at the Irish FA, said the association was delighted to extend its partnership with fonaCAB to include both the men’s and women’s senior teams.

He pointed out: “We’re pleased that fonaCAB have extended their partnership to our senior women’s team. With tickets for upcoming fixtures for both the men’s and women’s teams now on general sale, it’s great that we’ll have the backing of the largest taxi firm in Northern Ireland to support fans’ travel plans.”

He also welcomed the taxi company’s ongoing support of the fonaCAB Junior Cup. “As the premier competition for clubs of Junior status in Northern Ireland, it’s great that fonaCAB have continued their support over the next four years,” he said. 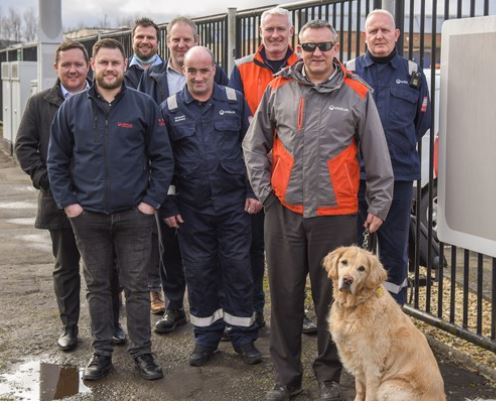