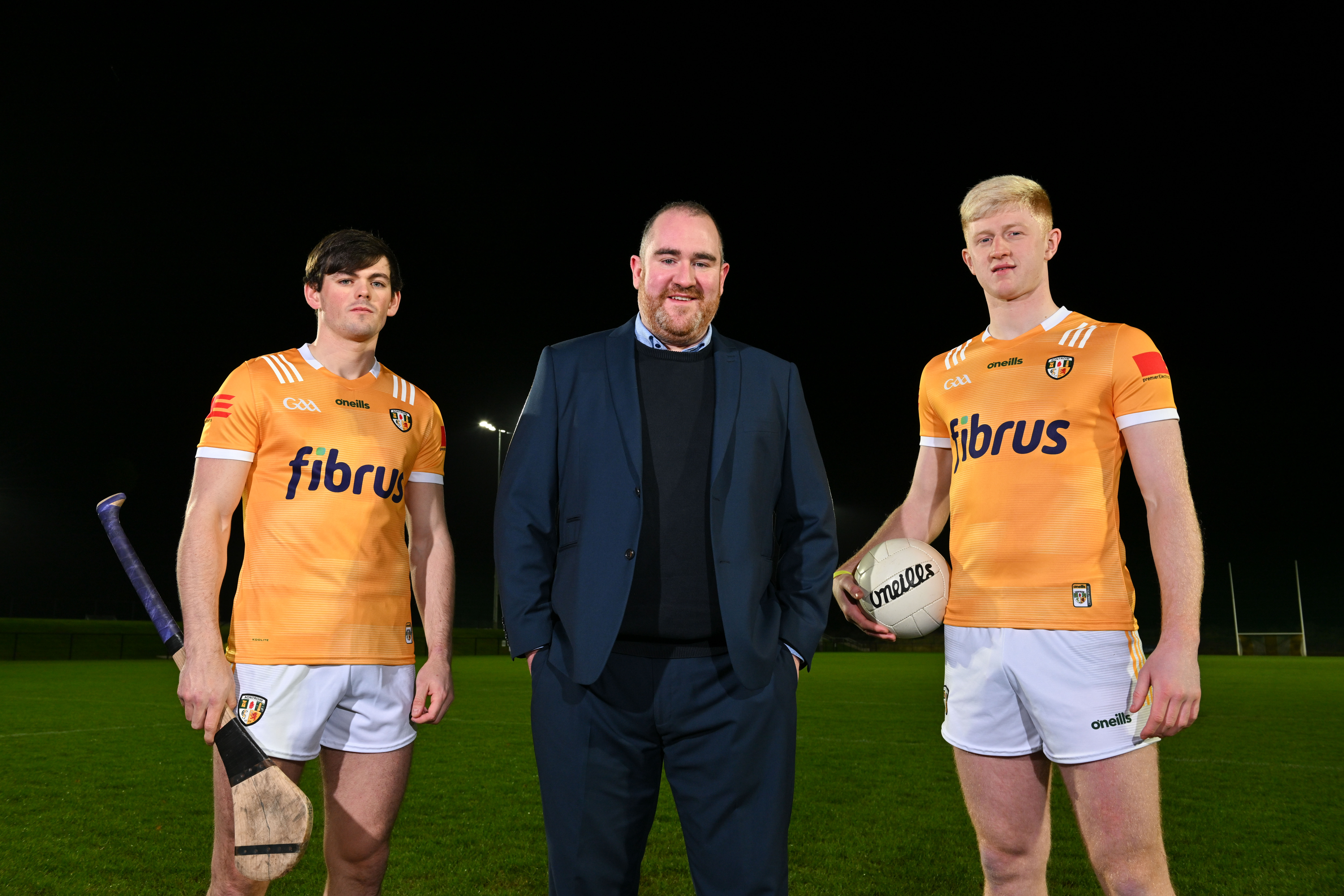 The hyperfast full fibre broadband provider said the company is proud to become the Saffron County’s official sponsor, supporting the Senior, U20 and U17 football and hurling teams.

Fibrus Co-Founders Dominic Kearns (Chief Executive) and Conal Henry (Chairperson), and all of its senior executives, were at a special event at the Hilton Hotel in Belfast to publicly announce the deal.

The Belfast-based company teamed up with Antrim representatives to kick off the new sponsorship arrangement, including hurling legends Neil McManus, Conal Cunning and football stars Ryan Murray and Dermot McAleese.

Speaking at the launch, Kearns, a Saffron County native and an ex-Antrim player, said the move demonstrated Fibrus’ desire to give back to local communities.

“Fibrus is all about connecting communities and bringing people together – much like Antrim GAA,” he said.

“Indeed, sport has always been something which connects people across the board and – not unlike broadband – it is also a great unifier of communities.

“As Fibrus helps to level up rural and remote parts of the north by providing previously underserved areas with access to full fibre broadband, we stand beside Antrim GAA as it continues to serve communities off the pitch, while also striving for success on it.”

Kearns added: “And while Fibrus remains committed to building the critical 21st century infrastructure, we will also continue to focus on what we, as a company, can do for those in the society we serve.”

Antrim GAA County Chairperson Ciarán McCavana said they were delighted to welcome Fibrus on board as the primary sponsor.

“We are really looking forward to working with Fibrus over the next five years to begin with and look forward to seeing the teams in action wearing this fantastic new jersey,” McCavana said.

“The commercial relationship with Fibrus will help drive future success for Antrim GAA, both on and off the field.

“This funding will also further enhance the opportunities for our athletes to reach the next level as they constantly strive to improve.”

As part of the partnership, Fibrus’ name and logo will appear on the front of the new Antrim GAA senior, minor and under-20 team jerseys and also on all leisure wear. It can be purchased in stores and online from December 8.

This historic sponsorship deal will be vital in ensuring participation levels in Gaelic games continue to grow in Antrim. The funding will also ensure all teams from Senior to underage have access to the equipment, conditioning and nutrition needed to compete at the highest possible level. 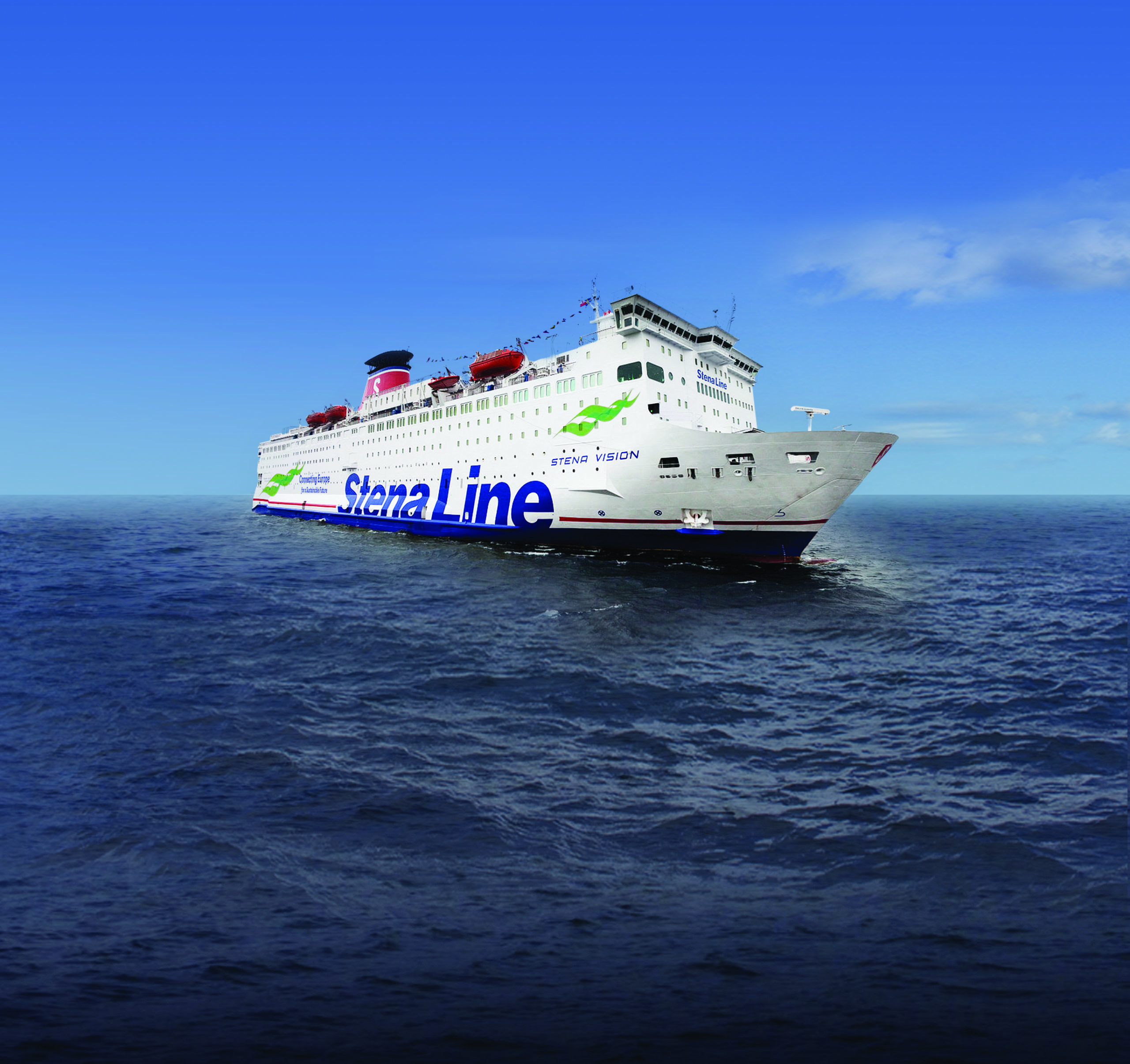 Stena Line has Euro Vision for 2023