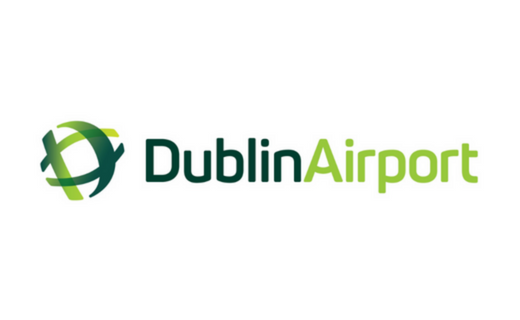 Dublin Airport Outlines Top Tips for Passengers Ahead of Christmas

Dublin, Thursday, December 15: Dublin Airport has today launched its “12 Airport Tips for Christmas” to help ensure passengers move smoothly through the airport over the festive period.

Among the advice issued by Dublin Airport are tips on how to prepare for security screening, the things to check before leaving for the airport and the dos and don’ts when travelling with gifts, including not wrapping presents and not packing snow globes in hand luggage.

Dublin Airport’s passenger advice for those flying over the Christmas period remains to arrive 2 hours in advance for a short-haul flight, and 3 hours for a long-haul flight. Passengers checking in a bag should allow additional time of up to an hour. Heeding this travel advice has ensured that passengers have passed through security screening at Dublin Airport without any significant delays over the past six months. Indeed, during the first 11 days of December, 98% of passengers were processed through security screening in 30 minutes or less. daa, the airport management company that operates Dublin Airport, will continue to put a strong emphasis on ensuring that the optimum number of security screening lanes are open each day over Christmas to cater for the number of passengers due to pass through.

Dublin Airport is looking forward to its busiest Christmas in three years, with around 1.5 million people expected to arrive and depart during the period between Friday, December 16 and Wednesday, January 4, 2023. The numbers travelling this year will be up by around 95% on the same period last year and on a par with total passenger levels in 2019.

According to Dublin Airport spokesperson, Graeme McQueen: “The true magic of Christmas at Dublin Airport will be back this December with families from around the world once again fully free to enjoy Christmas together following two very disrupted years due to the Covid pandemic. The arrivals halls in Terminal 1 and Terminal 2 at Dublin Airport are heart-warming places to be at this time of year as people are re-united with loved ones. Over the years we’ve seen everything from marriage proposals to families being reunited for the first time in many years, sometimes decades. We’ll also be seeing lots of emotional scenes as grandparents, aunts and uncles meet their grandchildren, nieces and nephews for the very first time.”

The Dublin Airport campus and terminal buildings have been decorated to give a special atmosphere to the airport over this festive season. As many as 1,000 performers from local schools and choirs will sing in both terminals in the days leading up to Christmas bringing a true Ceád Míle Fáilte to the many people coming home for the Christmas holidays and to those visiting Ireland from overseas.

Dublin Airport will close on Christmas Day – the only day on which it closes every year – however a number of staff members will remain on duty that day, including the airport’s emergency fire services.

Flight operations will cease on Christmas Eve after the last flight arrives from Tenerife with Aer Lingus at 23.10 to ensure clear air traffic control space from midnight for Santa’s sleigh and they will resume on St. Stephen’s Day when an Aer Lingus flight from New York’s JFK Airport lands at 04.35.

Looking ahead to New Year’s Eve, the final passenger flight scheduled to arrive into Dublin Airport is the Aer Lingus flight from Fuerteventura at 23.55. The following day, the first scheduled flight of the New Year due to depart from Dublin Airport will be a TAP flight to Lisbon.

“Dublin Airport will have additional Customer Care staff on duty over the Christmas season to ensure passengers have an efficient and smooth journey through the airport. We would also ask passengers to prepare for security screening by removing their outer jacket, belts, keys, coins and laptops from cases so that security searches are kept to a minimum,” Mr McQueen added. 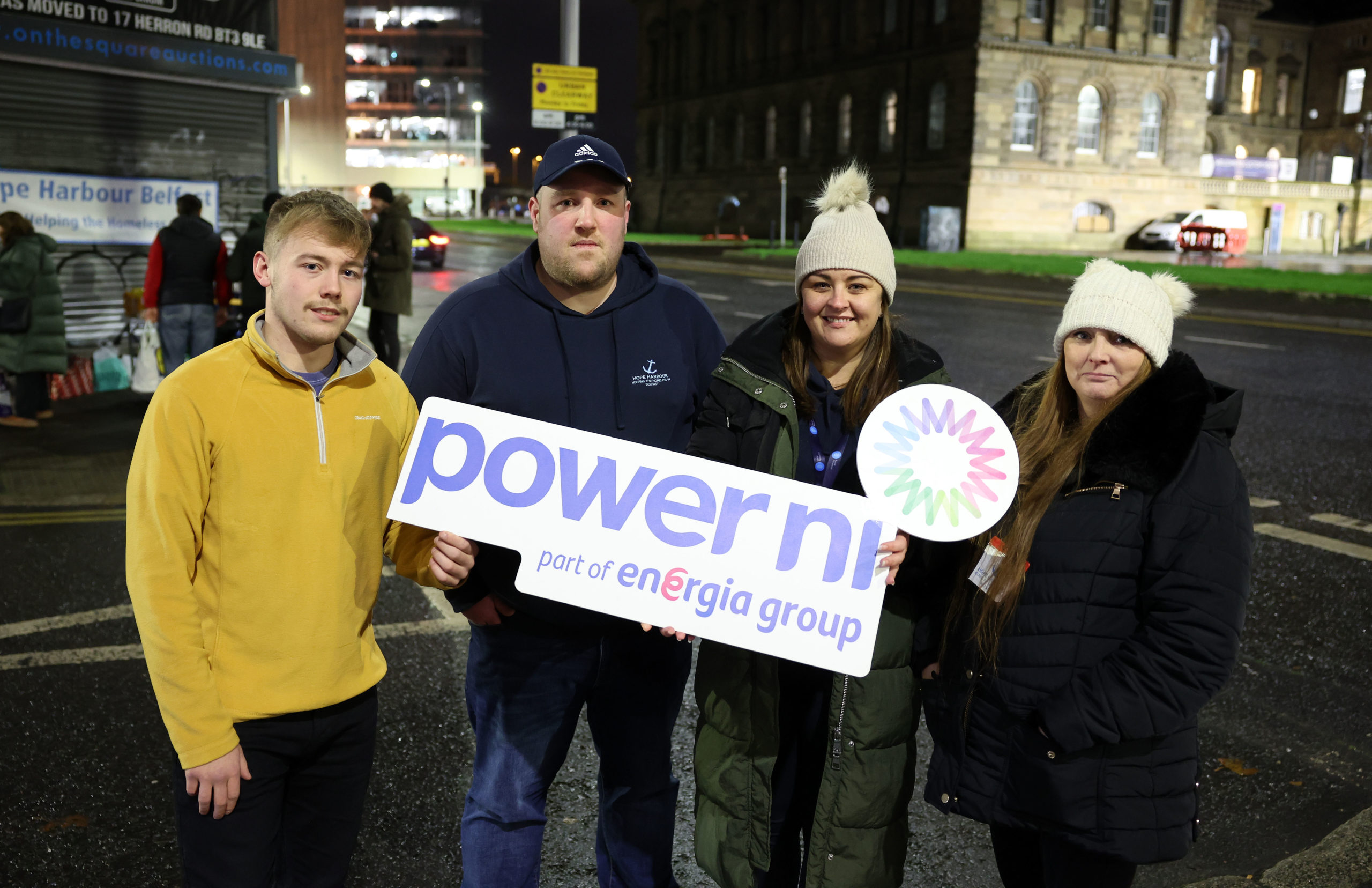