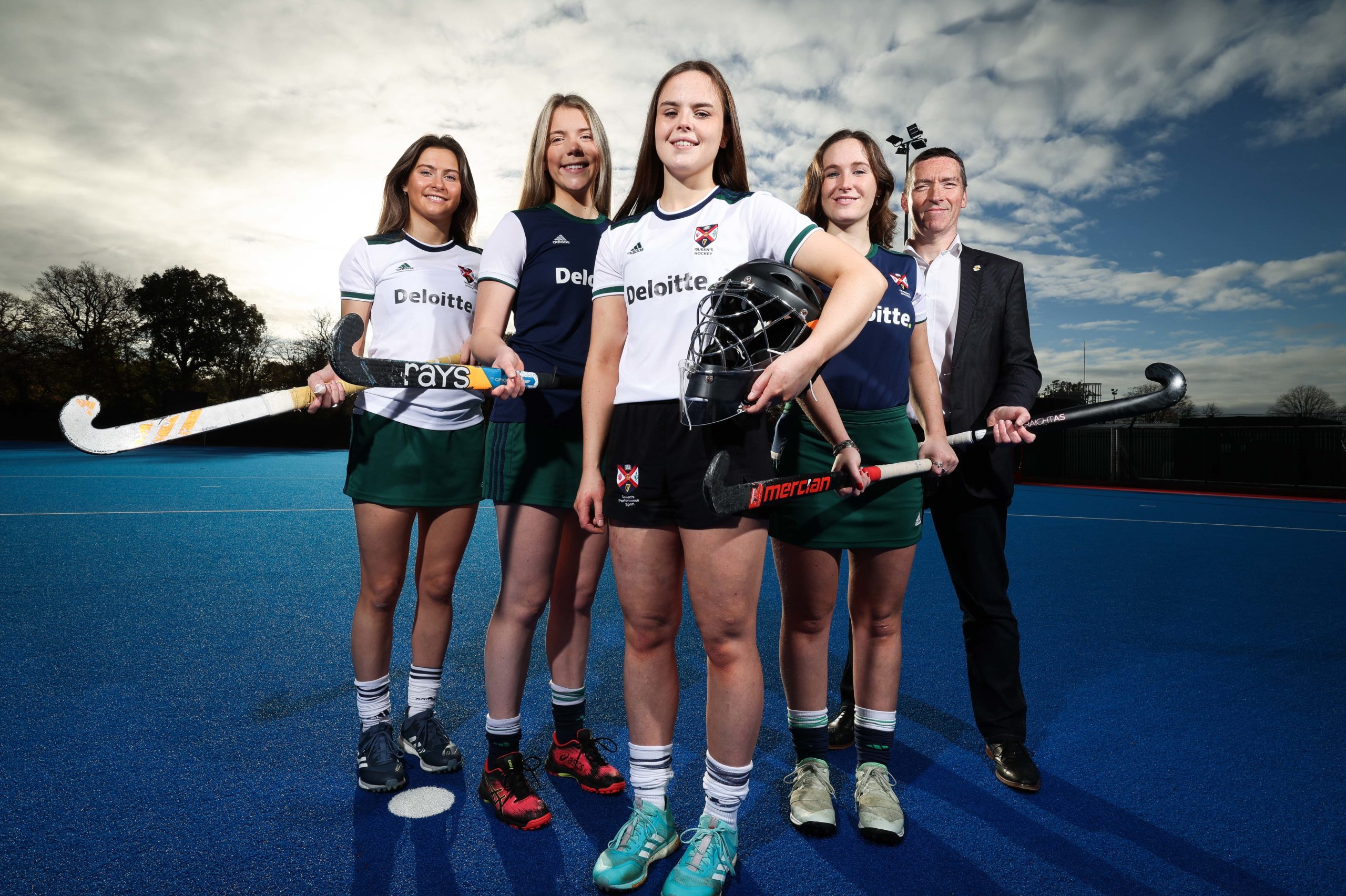 Deloitte has become the official sponsor of Queen’s Women’s Hockey First XI. This continues Deloitte’s investment in Northern Ireland following on from the acquisition of Etain who previously sponsored the team.

Pictured at The Dub, Queen’s Sport from L-R in the first photo are QUB hockey players Megan Cochrane, Zoe Kilpatrick, Rebecca Spence and Jodie Simmons, with Martin Goss from Deloitte.

In the second photo from L-R at the back are QUB hockey players Megan Cochrane, Zoe Kilpatrick, Jodie Simmons and Rebecca Spence. Martin Goss, Deloitte, is pictured at the front. 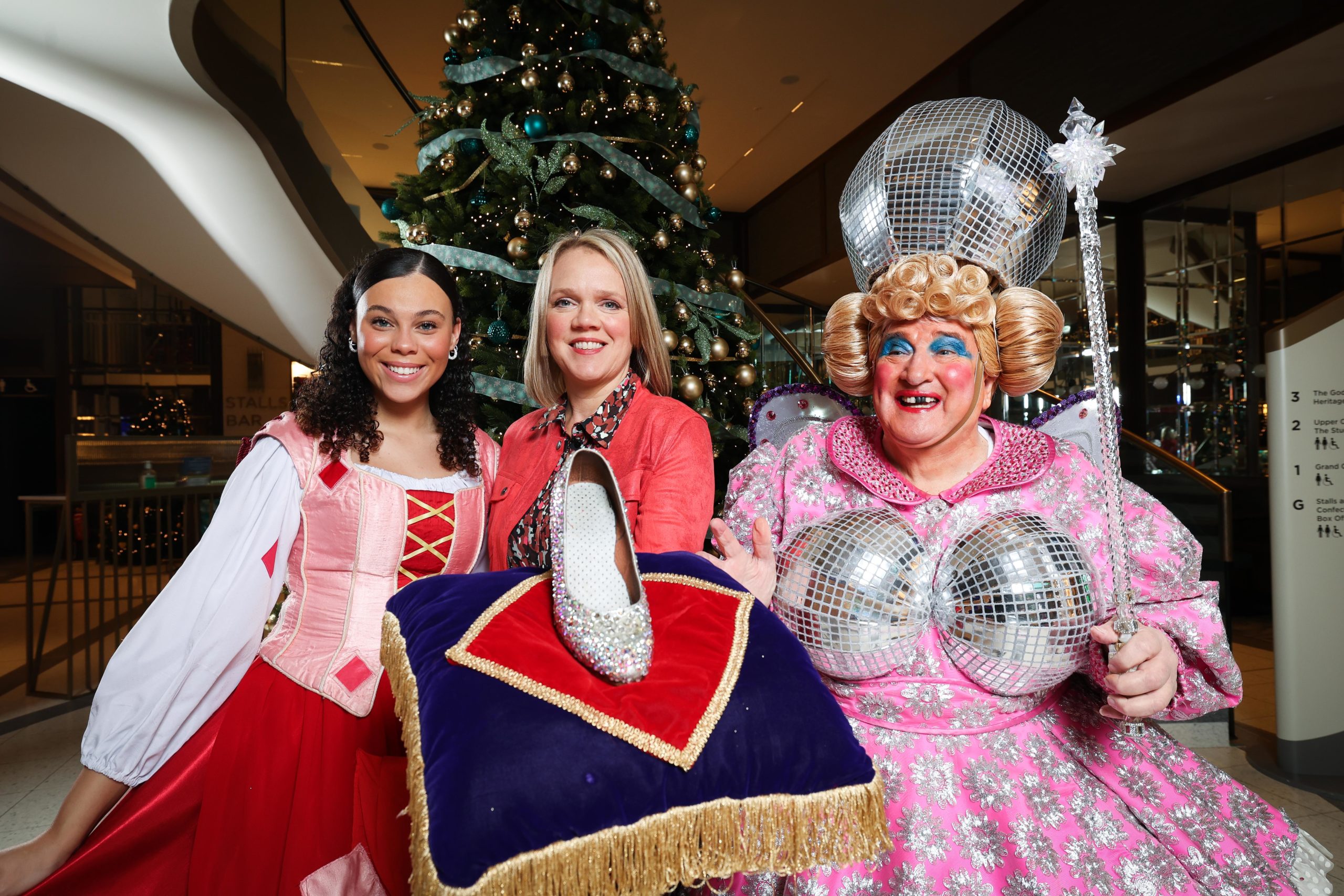