daa has outlined its plans to address the ongoing operational challenges being faced at Dublin Airport.

A five-point plan includes a summary of the many measures being implemented by daa to address the recent delays experienced by passengers at security screening during peak times at Dublin Airport.

Implementation of these measures has been successful over the past 10 days with none of the c.300,000 passengers that have departed out of Dublin Airport since March 27 having missed a flight due to security queues. However, with Dublin Airport set to get busier over the coming weeks, passengers are being reminded to arrive at the airport a minimum of three and a half hours prior to their departure time.

Dublin Airport, like other major airports in the EU and the UK, is currently working to build back operations following the collapse of international travel over the past two years due to Covid-19. This includes the recruitment, training, and security clearance of a significant number of additional security screening staff to help Dublin Airport cope with the significantly higher than expected passenger numbers set to fly over the coming weeks and months.

The five core areas that daa is focusing on to address the current operational difficulties are:

The shortage of security screening staff is the key contributory factor to the current difficulties. While there have been no constraints on recruitment – more than 100 new security staff have already been recruited to date this year – daa is re-doubling its efforts to recruit additional staff. This week daa has invited 250 candidates for an interview and has deployed additional resources in its HR team to help expedite the interview process and the selection of candidates.

daa is also exploring other options to increase security staff numbers, including identifying former security screeners still employed by daa but now in different roles in the company and reaching out to those currently on career breaks, to ascertain their interest in reverting to security duties in the short term. The company is temporarily re-assigning a number of Cork-based security staff to Dublin in a manner that will assist the operation at Dublin Airport, without compromising the product offering in Cork. daa is also offering overtime to screening staff to encourage them to take up additional hours to help alleviate the issue.

Bringing some recruits into the operation has been delayed by the requirement for enhanced background checks for aviation workers which came into effect on January 1 this year. Thankfully, however, this log jam is now easing.

All security screeners must be trained and certified in accordance with strict Irish and EU regulations that apply to Irish airports. In addition to expanding its own Airport Security Training resources, daa has contracted third party security trainers to expand the training capacity for new recruits. This will speed up the training process while fully adhering to the highest international security standards. daa is deploying newly trained staff members to the floor, once they have successfully completed a relevant training module and have been certified to the standard required to complete a designated task as part of the security screening process.

Approximately 600 office-based staff are being deployed to support the operation in Departures at Dublin Airport during the weekends and at known peak periods. This Task Force was first deployed last Thursday, (March 31), and has played a key role in the operation achieving significantly reduced queue times over the most recent weekend. The Task Force will continue to play a crucial role in alleviating pressure on the operation over the coming weeks. This initiative has been very well-received by staff who genuinely want to help passengers get to their final destination as efficiently and as smoothly as possible.  daa employees have huge pride in working for the business and are pulling together as they work to restore customer service levels to where they should be.

daa is utilising the full extent of its digital and social media platforms to notify passengers with updated pre-travel advisory information: “Dublin Airport advises you to allow plenty of time for your airport journey. That’s up to three and a half hours before your departure time from Dublin Airport.” This messaging is consistent with the passenger information currently being provided by Dublin Airport’s main customer Ryanair.

From this morning daa is also rolling out an advertising campaign on national radio to further amplify this message. The core message of this campaign is that anyone travelling through Dublin Airport in the coming days and weeks should be prepared for things to take longer than they might expect.

daa is keeping security open 24/7 in Terminal 1, to reduce the build-up of queues in advance of early morning departures when the airport is at its busiest. Food and beverage facilities are available airside (i.e. after security) throughout the night to facilitate passengers.  Dublin Airport has ceased selling Fasttrack through its channels to keep a singular focus on the screening process but continues to honour all bookings already made.

An extensive review of the layouts of existing security lanes has been undertaken and additional equipment has been provided to improve passenger throughput. This is continuing to be adjusted as the operation builds.

Finally, Dublin Airport’s Operations team is engaging daily with its airline partners to keep them updated on plans and to work with them to try to find ways to mitigate the impact of the current issues. daa presented the plans to Minister Hildegarde Naughton at their daily briefing on the measures being taken to address the ongoing operational challenges being faced at Dublin Airport.

daa has also written today to members of the Oireachtas Transport Committee to outline these plans. The letter follows a visit to Dublin Airport by the Committee on Monday where they met with daa management. 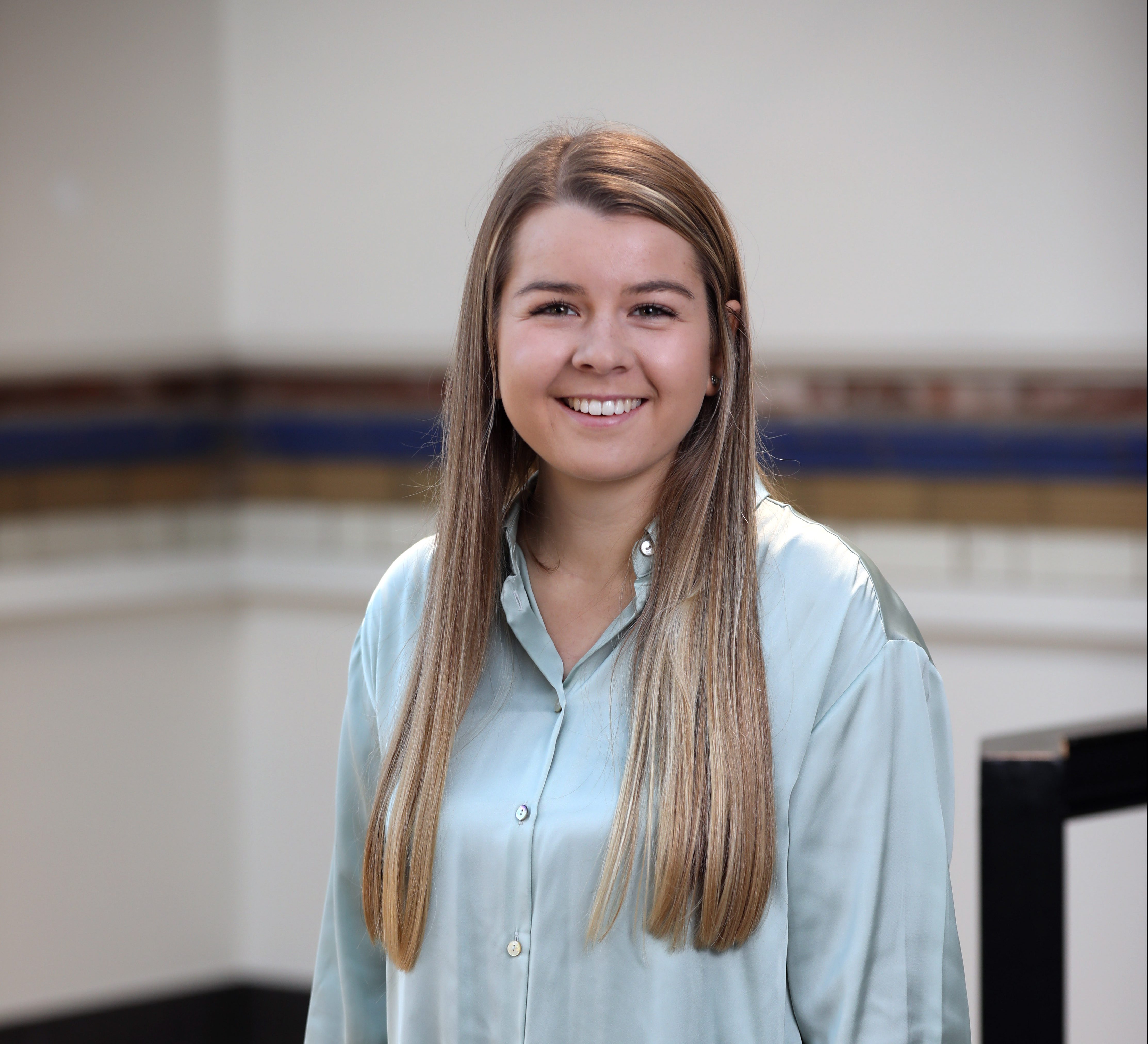