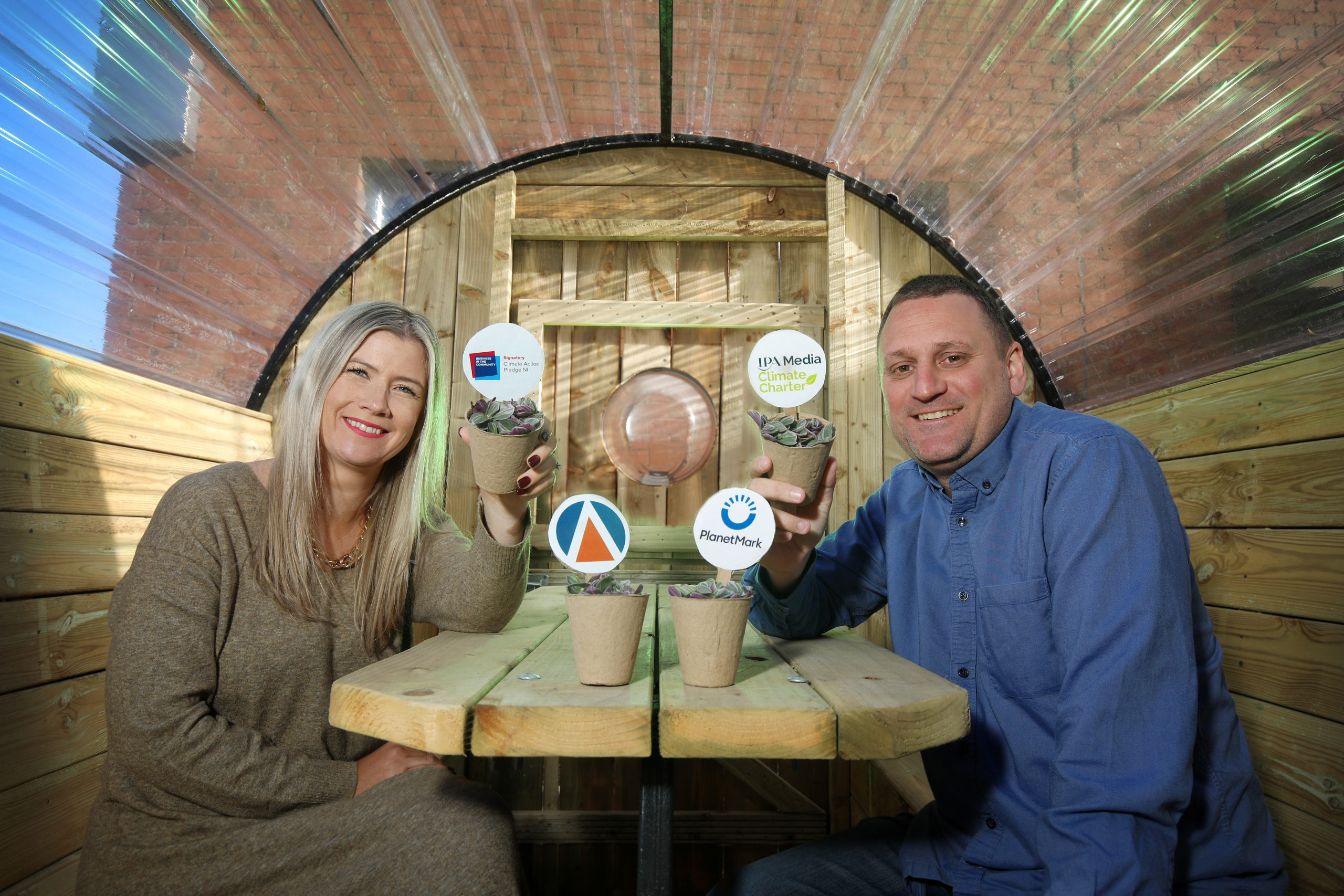 Cementing a new partnership with Planet Mark, a globally-recognised certification for progress and excellence in sustainability, Ardmore is the first creative agency locally to join a list of more than 800 international organisations around the world committed to achieving net zero and driving positive environmental change within their respective industries.

Additionally Ardmore has become the first in its industry locally to enrol with UK ad agency trade body The Institute of Practitioners in Advertising (IPA) on its Media Climate Charter, to lead on transitioning to a zero-carbon future. It has also affirmed its support to the Business in the Community (BITC) Climate Action Pledge which supports local companies in their pledge to track, cut and report greenhouse gas emissions.

“As a global, award-winning marketing communications agency, we’re proud to be the first in Northern Ireland to step up and commit to a powerful new initiative which will drive progress towards net zero within our own industry and among the wider business community.

“Climate change is here and now and, increasingly, clients are coming to us for solutions to sustainably manage their communications. Recognising the important role we can play in tackling the issue, we established the Ardmore Climate Target (ACT) collective, and are delighted to have enrolled with three of the top national and international sustainability initiatives to continue our hard work to date in reducing our carbon footprint to date, and to reinforce our commitment to achieve net-zero status as quickly as possible.”

Under the ACT Collective, Ardmore has committed to transforming operations across three key areas: reducing its operational footprint to zero, educating and inspiring its teams to reduce and report personal emissions, and inspiring change amongst clients, suppliers and the wider community.

“As the first creative communications agency in Northern Ireland to partner with Planet Mark, Ardmore has demonstrated a clear commitment to reducing its carbon emissions and making positive changes to tackle climate change. We’re delighted to broaden our scope of work with likeminded organisations in Northern Ireland and to reach a new industry here early. I hope that Ardmore’s impressive work to date and in the future in tackling climate change serves as a catalyst for others to sign up so that together we can work towards a better future.”

Through its partnership with Planet Mark, Ardmore completed an extensive and rigorous assessment process to measure its current climate impact analysing its social data across a wide range of areas – from energy efficient buildings to waste management and recycling, travel and transport and hybrid working practices – to produce an overall climate impact score, from which Ardmore’s new sustainability goal was set.

By undergoing this rigorous assessment, Ardmore has already helped to protect an acre of rainforest through Cool Earth, a charity taking action to keep millions of trees, preserve wildlife and maintain the balance of the earth’s climate.

“Signing the Climate Action Pledge is an act of public accountability that proves to an organisation’s stakeholders, customers and employees that they are taking ambitious action on the climate crisis. To make a real difference, businesses need to collaborate and act now. We are delighted that Ardmore has joined our growing group of Northern Ireland organisations that have made a public declaration to take action urgently.”

“We are delighted to have our longstanding member agency Ardmore pioneer support for the IPA Media Climate Charter in Northern Ireland. We believe the Charter is a critical first step towards transitioning the media agency industry to a zero-carbon future.”

More information on the Ardmore Climate Target (ACT) Collective is available at https://www.ardmore.co.uk/act/ 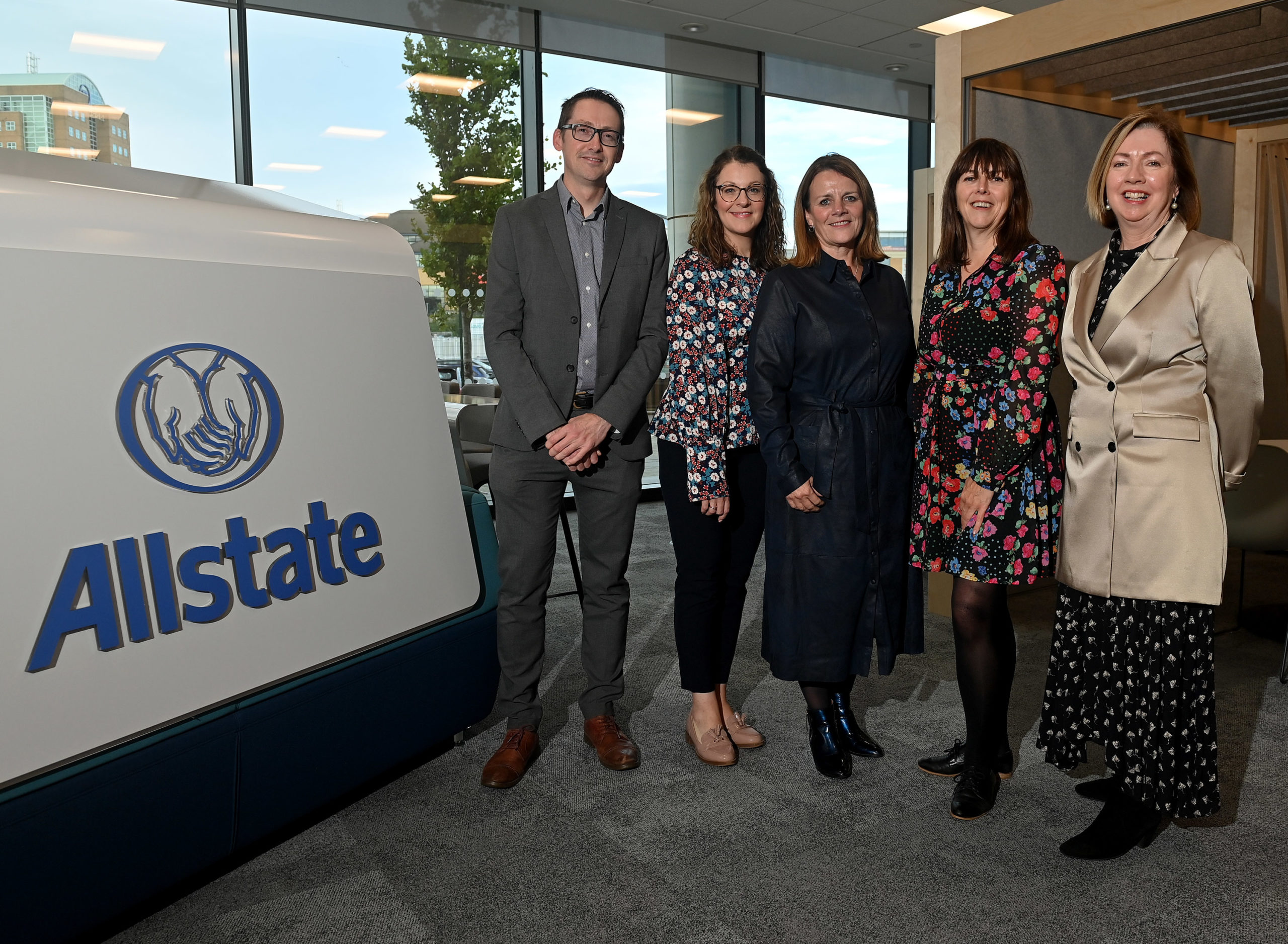 Electricity Grid to be upgraded for Belfast zero carbon future