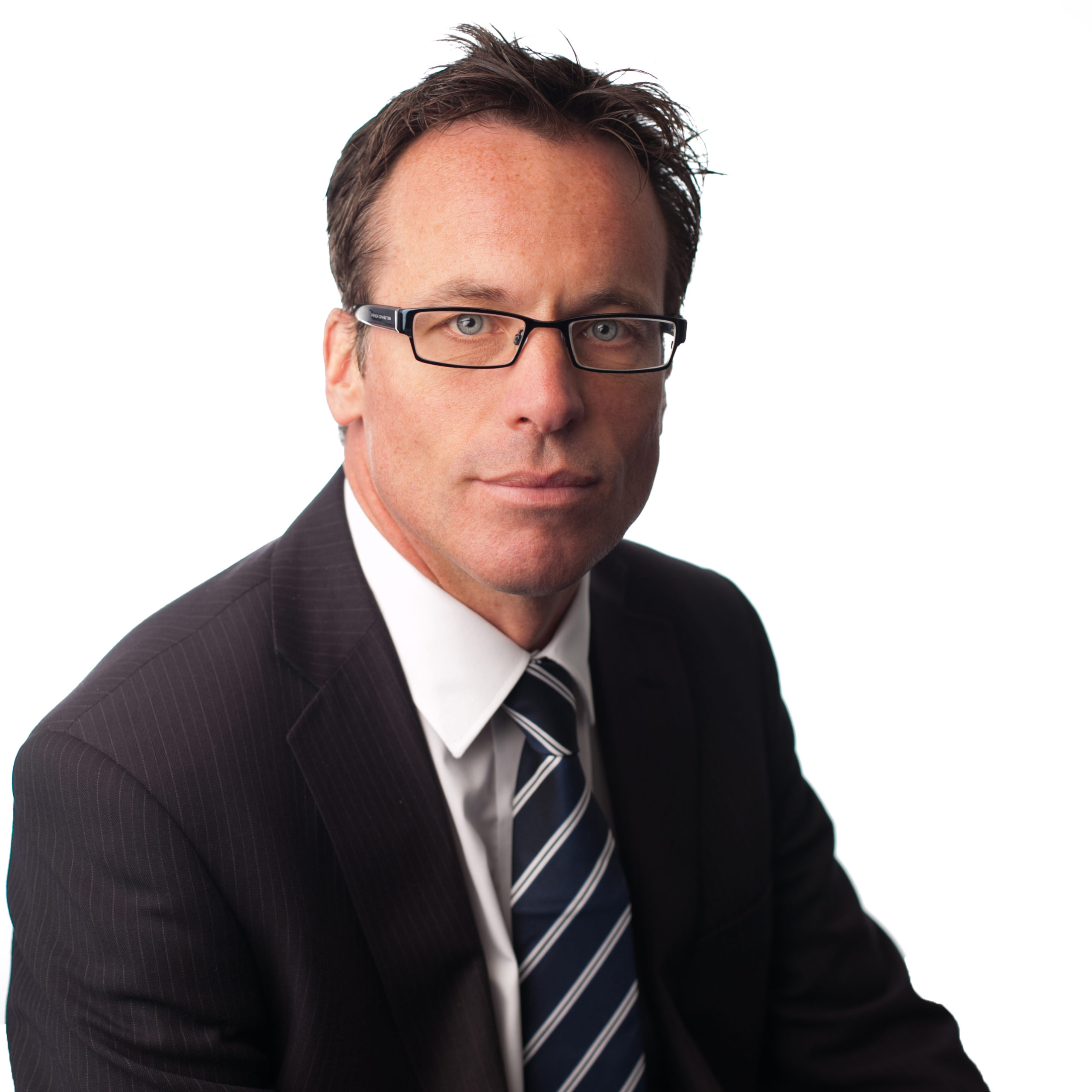 Activity in Northern Ireland’s construction sector is now at its weakest since the first pandemic lockdown, according to the latest RICS and Tughans Construction and Infrastructure Monitor.

Workloads fell in Q3 at the sharpest rate in nine quarters, according to respondents, and they expect them to come under further pressure in the next 12 months.

A net balance of -29% of respondents was recorded for workloads in Q3 2022, the lowest figure seen since Q2 2020, in contrast to the UK picture as a whole where workloads continued to record strong growth, with 17% of respondents seeing workloads rise.

Looking ahead, Northern Ireland respondents are also less optimistic than counterparts elsewhere in the UK, expecting workloads to decline over the next year. The net balance for Northern Ireland is now –38% compared to +8% for the UK as a whole.

All subsectors in NI were reported to have experienced a decline in workloads in Q3 other than infrastructure where modest growth was recorded. Private commercial (-32%) and private industrials (-50%) were reported to have experienced the sharpest declines in workloads. Meanwhile, activity in the private housebuilding and public housebuilding sectors fell for the first time in three and eight quarters respectively.

With rising material and labour costs, profit margins have been squeezed and are expected to decline further, with a net balance of -46% recorded for 12-month profit expectations, a further downward shift from -31% in Q2.

Jim Sammon, RICS NI Construction Spokesman, said: “It is clear that Northern Ireland surveyors are much less optimistic than in the rest of the UK. However, this is perhaps unsurprising. Northern Ireland construction activity hasn’t had the same rebound since the pandemic that other parts of the UK have experienced, and the sector here faces a wide range of challenges including seemingly never-ending cost increases. Indeed, construction outputs in Northern Ireland fell by 3.9% over the past year*, and this latest RICS survey indicates a further decline in workloads. Northern Ireland also hasn’t had a functioning government which makes things more challenging for the construction sector. Public sector work is a huge part of construction activity in NI and without an Executive, there is a lack of certainty about budgets and the pipeline of work. A functioning NI Executive is important to ensure that necessary investment in the economy and our infrastructure can be delivered efficiently and in a timely way.”

Michael McCord, Senior Partner at Tughans added: “The outlook in Northern Ireland remains uncertain as the pressure from rising costs and labour shortages grows. In these challenging times, it is clear that the role of government is more important than ever, in relation to capital spending, infrastructure and ensuring effective and efficient government and decision making that supports the private sector and the recovery. The construction industry has an extremely important role in helping drive a sustainable economic recovery in Northern Ireland. Investing in our infrastructure can play a central role in creating employment, driving spending in the economy, and ultimately improving Northern Ireland’s competitiveness for the long-term.” 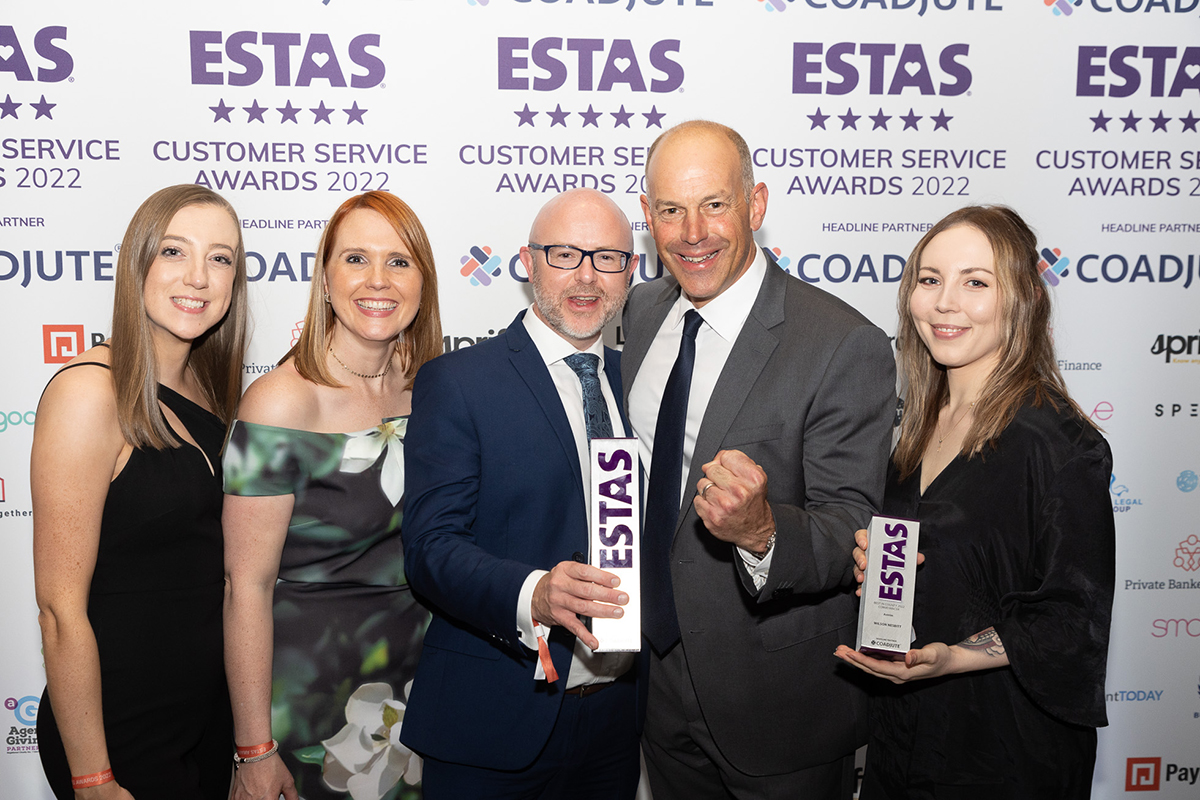