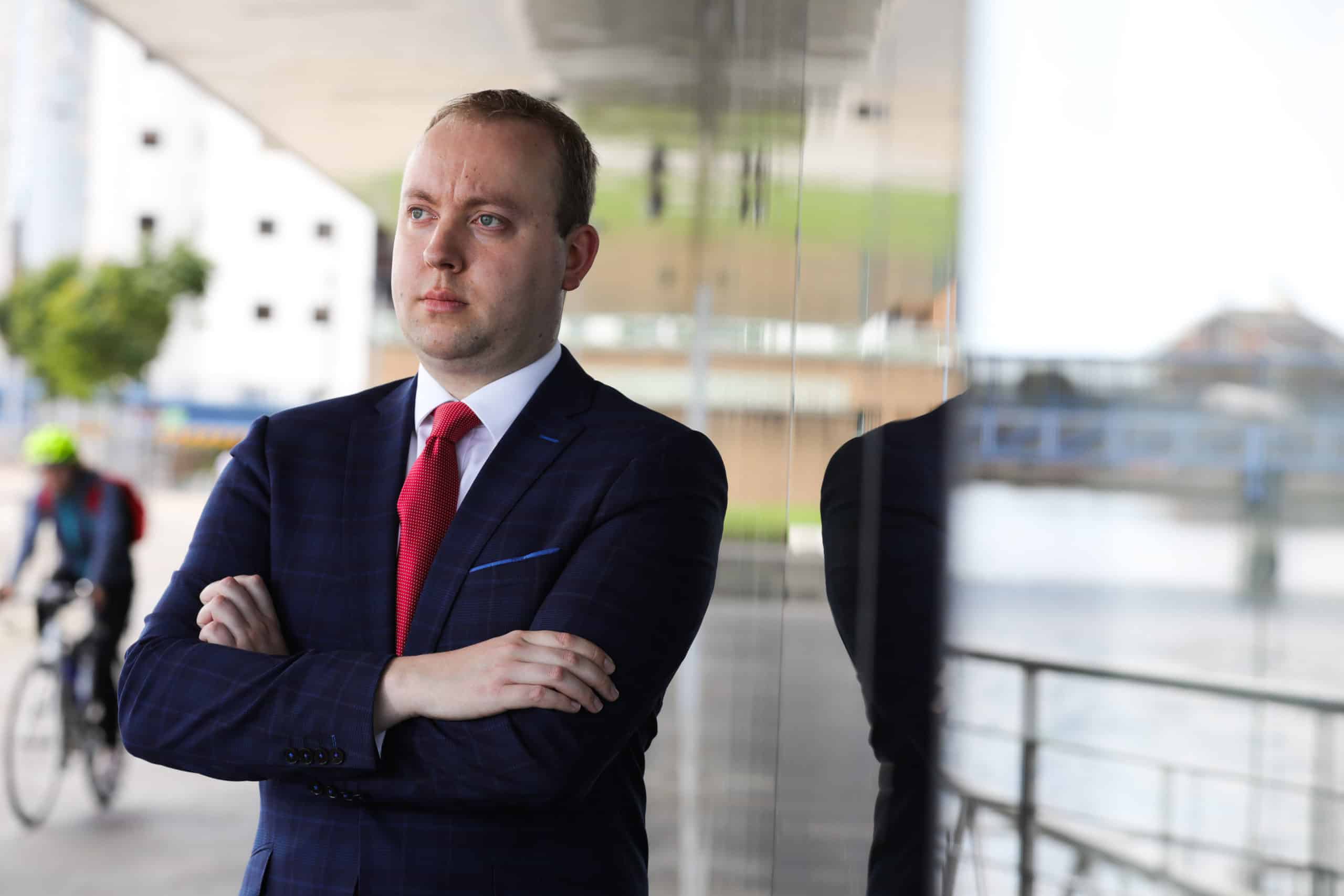 Consumer confidence in Northern Ireland declined sharply in the second quarter of this year as higher prices weighed heavily on household finances, according to new analysis from Danske Bank.

When asked what factor had the largest negative impact on their confidence levels, 47 percent of respondents pointed to the impact of higher prices on their household finances, 13 percent said that global risks, which includes the war in Ukraine, was as a contributing factor and for 12 percent of respondents the post-Brexit trading arrangements in Northern Ireland had an adverse impact on sentiment.

For 40 percent of consumers, society’s adjustment to living with Covid-19 had the largest positive impact on confidence, with 20 percent of respondents unsure as to what was making them feel more positive and 15 percent of people saying the overall performance of the local economy made them feel more confident.

With regards to their current finances, 20 percent of people felt their financial position had improved over the previous twelve months, but 53 percent believed their finances had deteriorated.

Asked about their future finances, 19 percent of people expected their financial position to improve over the next year, however 55 percent thought their finances would worsen.

“In June, the month our survey was conducted, the rate of inflation in the UK hit a multi-decade high of 9.4 percent as a combination of factors including higher fuel and energy prices and global supply chain disruption continued to put upward pressure on prices.

“This high inflation was the largest driver of the fall in consumer confidence and, looking forward, it’s likely that consumer price inflation will rise even higher with price pressures further up the supply chain also at elevated levels.

“Given the higher prices currently being experienced and the expectation that inflation could move even higher, it’s likely that consumer spending in Northern Ireland and the wider UK will become increasingly squeezed. As such, the performance of the overall economy is expected to soften as we move through the remainder of 2022 and into 2023.” 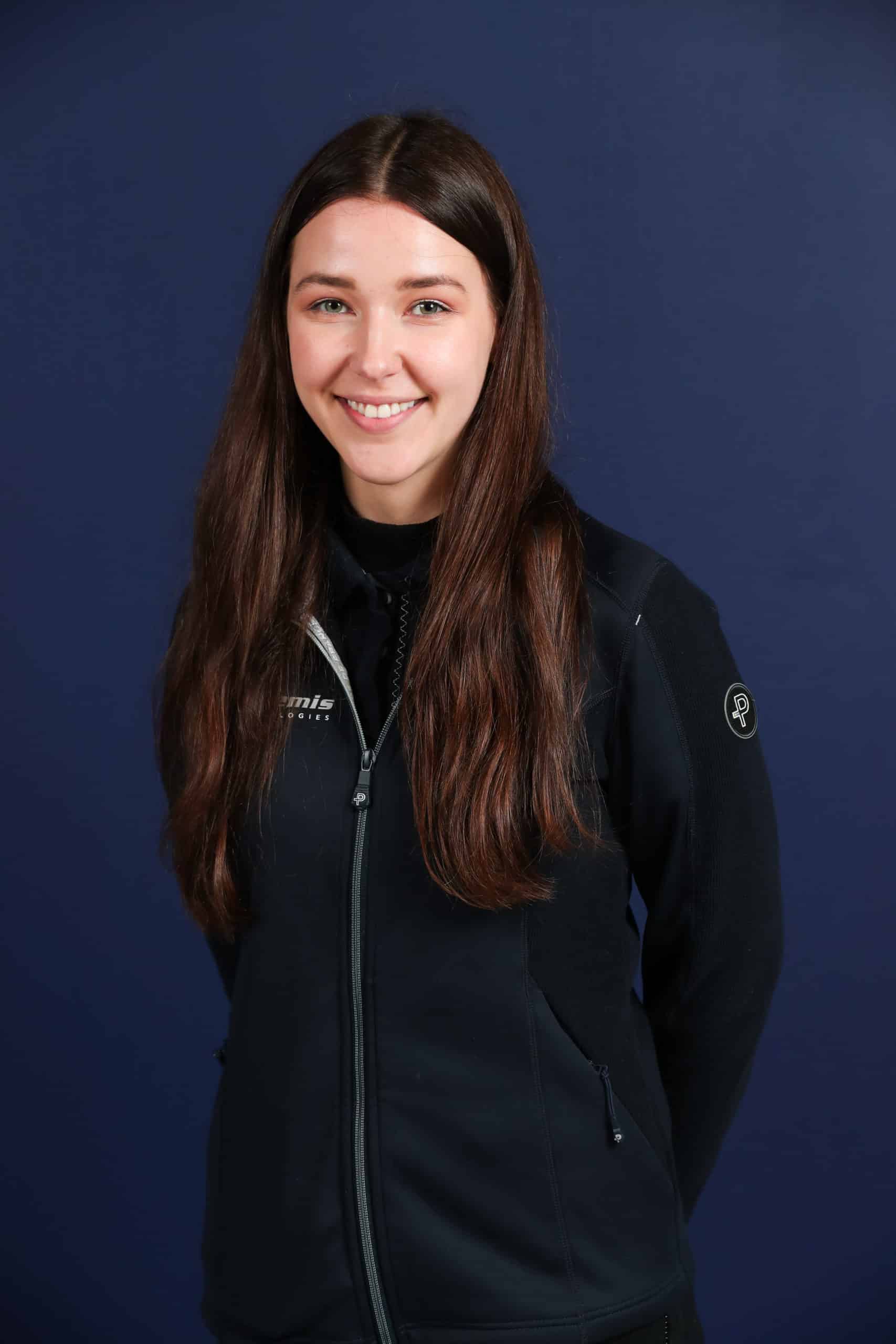