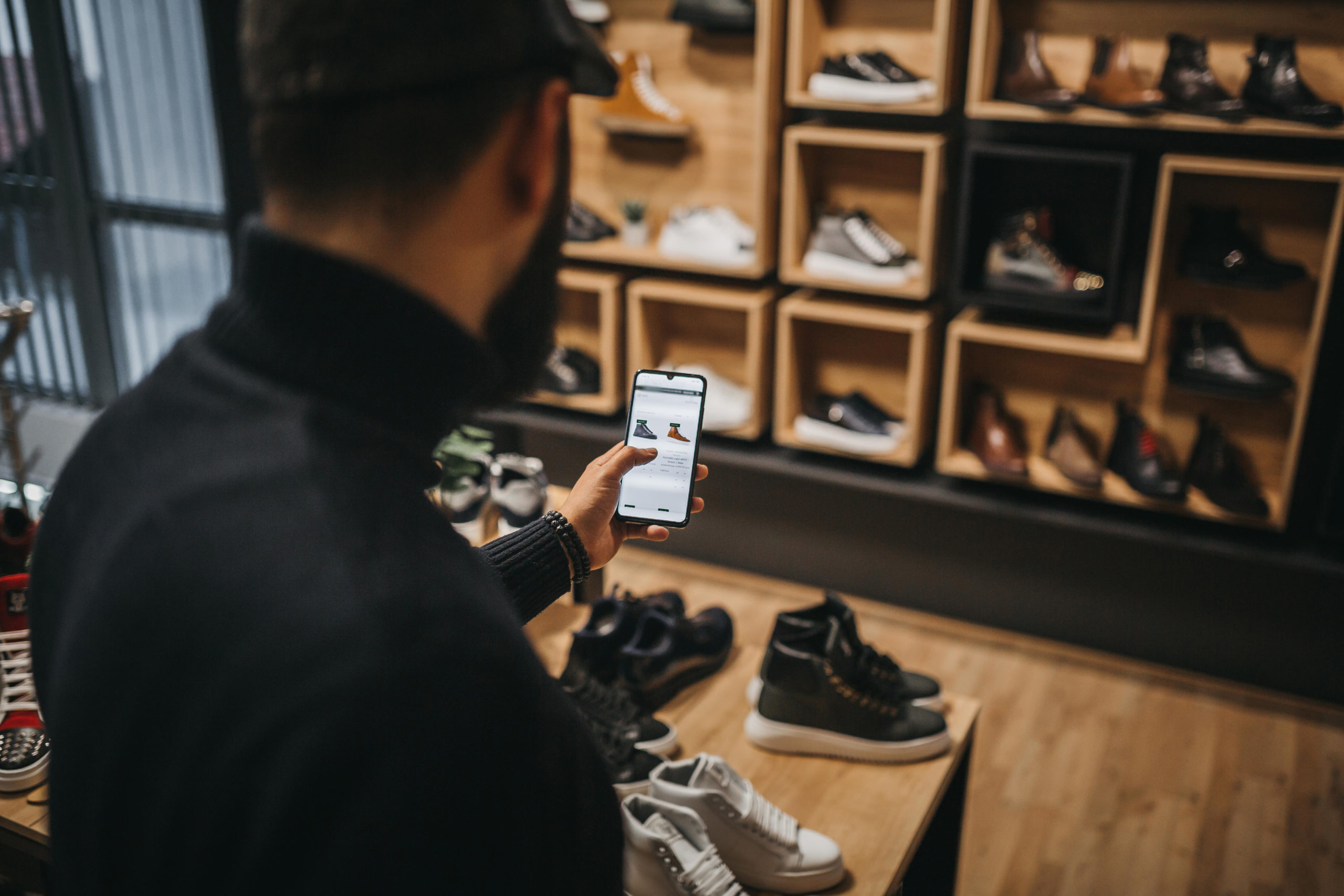 Click-and-collect economy worth over £1.34bn in Northern Ireland as ‘hybrid’ shopping grows

A new report1 released today by Barclays Corporate Banking reveals that click-and-collect shopping will be worth £1.34bn2 in Northern Ireland this year. This growth follows the broader national trend that has seen the click-and-collect economy swell to be worth over £42.4bn in the UK this year – a significant 8.4% of the industry’s total annual income.

The study – ‘What’s in store for retail?’ –  focuses on retail businesses with over ten employees, and

looks at the rise of ‘hybrid’ shopping, which involves both physical and digital interactions. Click-and-collect, where goods are bought online but picked up from a physical store, now accounts for 39.2% of sales for retailers who offer the service in Northern Ireland, up from 27.3% a year ago.

The popularity of the service grew during the pandemic but, unlike pure online sales which peaked during that period, it has continued to grow post the lifting of lockdown restrictions, indicating that click-and-collect is a consumer behaviour that is here to stay.

Barclays’ data demonstrates how online and physical retail sales channels are becoming more intertwined.  Consumers in Northern Ireland like to research products online and in-store in equal measure across a number of products, including DIY equipment (36.2%), electronics (35.7%), entertainment (34.5%), and sports or outdoor equipment (34.5%).

Our research reveals that having both an online and physical presence can be advantageous for a retailer’s appeal. Almost a third (27.9%) of consumers in Northern Ireland say they can be hesitant when buying from online-only brands, a figure which drops to less than 1 in 10 (6.6%) when businesses also have physical stores.

Support for store shopping, but locations are changing

Despite the increasing popularity of online shopping, there is still support for high streets. When asked whether there is a future for physical retail space, 82% of consumers in Northern Ireland agreed that there is, of whom 45.9% strongly agreed. However, there is a clear demographic split across the UK: just over half (54%) of 16-24-year-olds believe in the future of the physical store, compared with almost three quarters (74%) of over 55s.

What the report clearly spells out is that, following the inevitable acceleration in the shift to digital during the pandemic, consumers are now returning to stores to make their purchases with confidence, and trust in bricks and mortar stores is still strong.

Amid these changes, the cost-of-living increase is creating additional challenges for retailers. Barclays’ research shows that UK shoppers are aiming to reduce their spending by between 25% and 30% before the end of the year, across a broad span of retail categories. However, the biggest strain on business profitability in Northern Ireland is materials AND supplier costs selected by 19.6% of the retailer respondents, ahead of staff wages (15.7%), rent (13.7%), and reduction in consumer spend (13.7%).

In the industry’s scramble for talent, the top three roles Northern Ireland’s retailers are most commonly looking to hire are:

In response, retailers in Northern Ireland are investing around £376,100 each to increase their workplace appeal.

Adrian Doran, Head of Corporate Banking for Barclays in Northern Ireland, said: “Perhaps more than any other sector over the past two years, retail has been forced into a period of accelerated evolution. The pandemic drove everyone online, and now the rising cost-of-living is increasing business outgoings while reducing consumer spending.

Encouragingly for Northern Ireland’s retail sector, however, businesses are adapting their sales models to weather these financial storms as effectively as possible. Links between digital and physical shopping are evolving, which are opening up new opportunities and ways to generate income.”

Other notable findings from the ‘What’s in store for retail?’ report include: 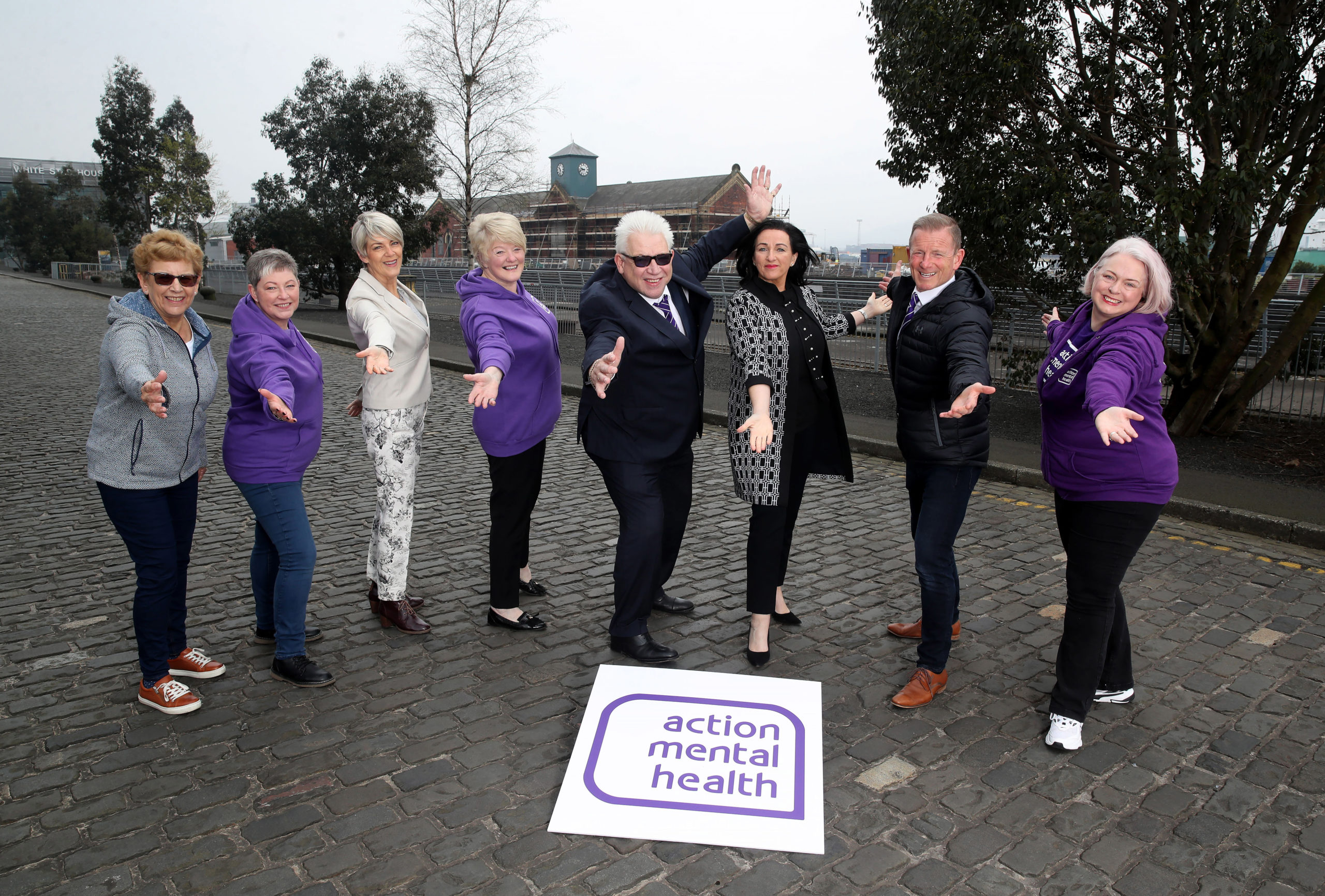 Seahorses take to Waterfront to mark a decade of song