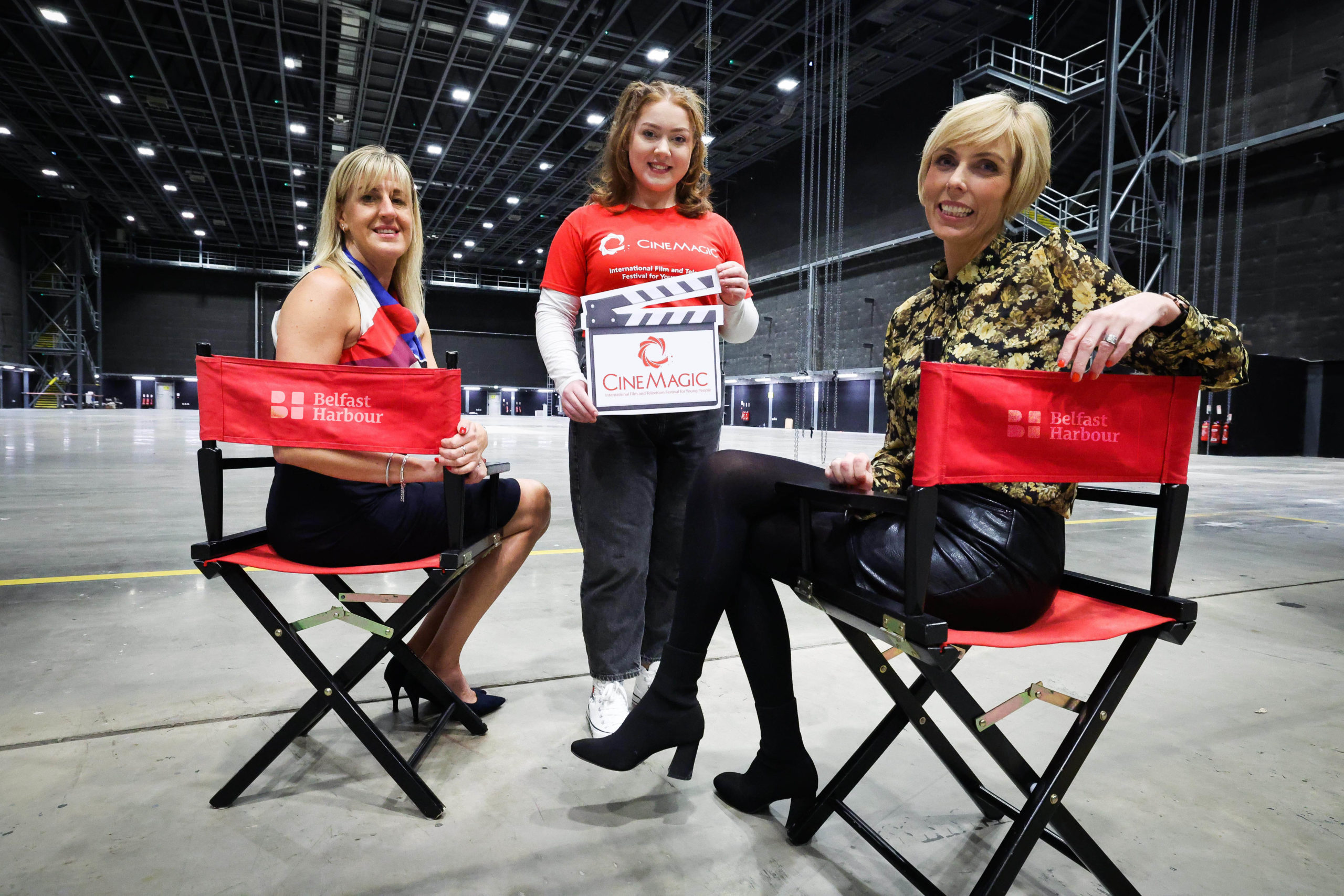 Cinemagic is an award-winning, international charity that uses the magic of film, television and innovative digital technology to entertain, educate and inspire young people, develop skills and promote opportunities for career progression.

The Talent Lab masterclasses are part of the 33rd Cinemagic International Film and Television Festival for Young People in Belfast, which presents a packed programme of unmissable films and film industry opportunities for children, families, schools, young adults and young filmmakers.

The charity is working with Belfast Harbour to deliver the latest in its series of industry masterclasses, which cover all aspects of careers in the film and television industry, including acting, camera, props, costume, makeup, set design, writing, directing, producing, script supervision, art, editing, sound and music.

Targeted at 16-25 year-olds, the event at W5 in Belfast on October 1 and 2 will hear from keynote speakers such as Bridgerton actress Harriet Cains, as well as directors, production managers, producers and screenwriters who have worked on hit productions such as The Quiet Girl, Game of Thrones, Normal People, Line of Duty, The Northman, Rogue One, the James Bond movies, and Derry Girls.

Laura McCurdy, Cinemagic Project Executive said: “With the growth of the film and television industry in Northern Ireland it is critical that we continue to train and develop skills within the creative industries in order to create a pipeline of skilled personnel who can be employed and service the many productions coming into Northern Ireland. The Talent Labs are so important as they inspire and encourage young people by offering them the chance to learn from industry professionals and gain practical hands-on experience.”

Jenni Barkley from Belfast Harbour said: “Belfast Harbour is delighted to develop a partnership with Cinemagic and to support them in the delivery of training and workshops to develop the next generation of young talent for our growing screen industries.

“With the recent announcement of the Studio Ulster digital production facility, it is one of Belfast Harbour’s strategic goals to help establish Belfast as the largest media and film production hub in the UK outside of London. Our support for Cinemagic and the young people it works with helps to develop a pipeline of talent to support the growing industry.”

As the largest film and television festival designed for and by young people in the UK and Ireland around 40,000 young people (aged 4-25) participate in Cinemagic events in Belfast, Dublin, London, New York and Los Angeles each year.

Cinemagic aims to offer 50% of the masterclass spaces free of charge to young people who would not normally have the opportunity to participate in the classes, and those from hard-to-reach areas that are underrepresented in the sector.

For more information on the Talent Lab series or to register your interest please go to: www.wegottickets.com/cinemagic 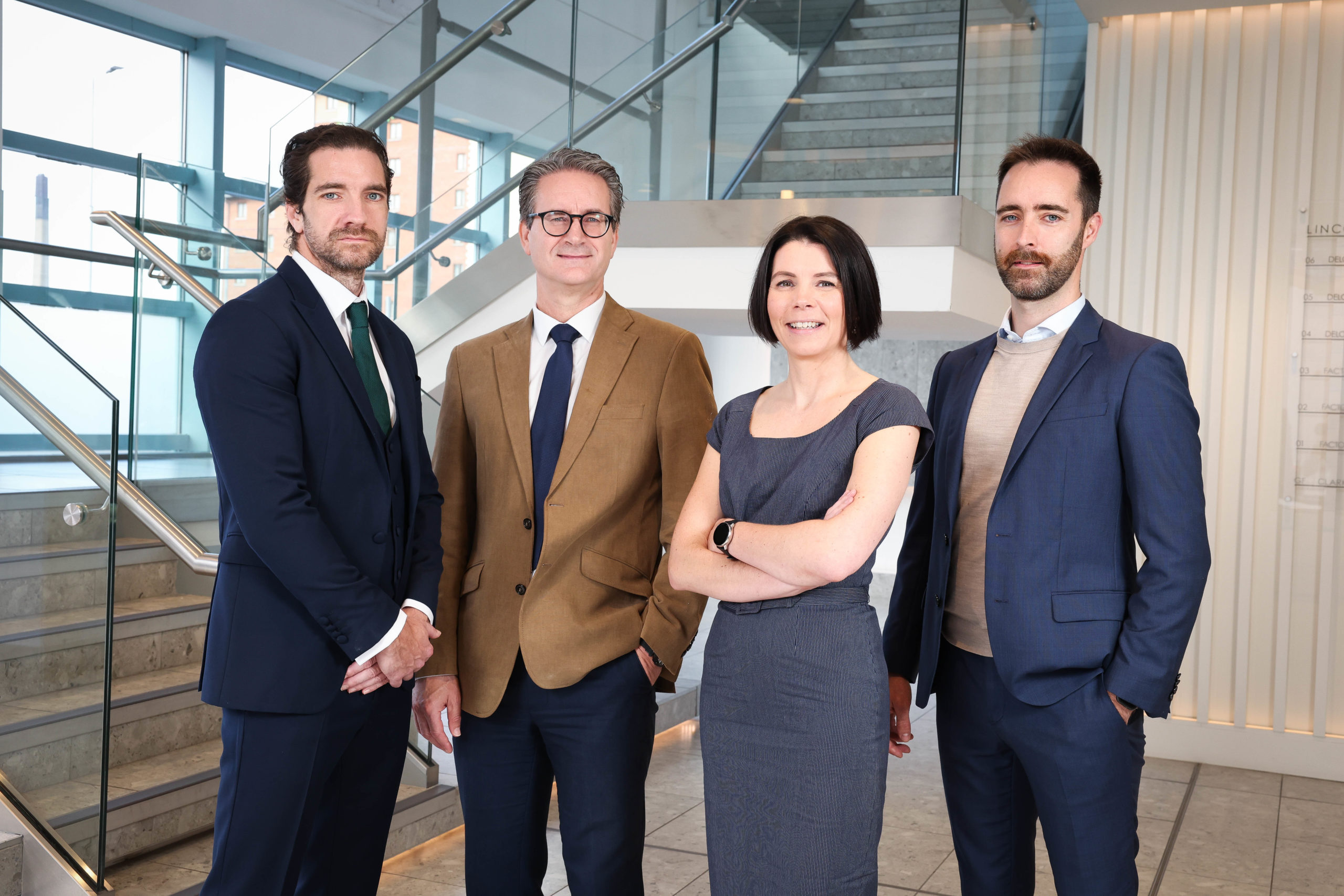