Cash in the cupboard: UK consumers hoard a billion pounds’ worth of old smartphones

A collective value of £1.02 billion worth of unused smartphones has accumulated in consumer households in the last three years, according to new research from Deloitte, with consumers upgrading their handsets while leaving older devices in cupboards or drawers.

Deloitte’s Digital Consumer Trends survey of 4,160 UK consumers aged 16-75 revealed that of those consumers who bought or received a new phone in the last year, about seven million (38%) held on to their old device.

This year, Deloitte predicts that around seven million smartphones, with an average trade-in value of approximately £75, will be retained as consumers upgrade to newer models. These older devices will have a cumulative value of over £500 million across the UK in 2022 alone.

Money on my mobile

Consumers are generally uncertain of the value of their devices, with just a third (34%) claiming to know what their smartphone is worth today.

Among those that upgraded their phone in the year to 2022, around one in five (21%) exchanged their old device for money, either by selling, trading-in, or recycling. One in four (24%) exchanged it for free, either given away or recycled, and 7% of phones were lost, thrown away or stolen.

Of the consumers who kept their unused smartphone as spare, 31% did so in case their new device were to be lost, stolen, or broken. 14% of consumers claim they could not be bothered to get rid of their old phone, while 5% were unsure who or where to sell their spare device to.

Paul Lee, global head of research for technology, media and telecommunications at Deloitte, said: “We know that smartphones are an integral part of daily life for many of us, with over 90% of consumers in the UK now owning one. With so many technological advancements and shiny new features announced each year, it is unsurprising that consumers are drawn to the latest generation smartphones.

“However, with millions of devices now gathering dust at the bottom of drawers or the back of cupboards, it’s important that both consumers and smartphone manufacturers realise the value of these forgotten phones. Device manufacturers and sellers should look to provide improved, more transparent, and easier to use solutions for recycling or trading-in older devices so that consumers can recoup any residual value from their old tech. Growth in the second-hand smartphone market also has the power to bridge the digital divide, with a greater number of more affordable used devices on the market for all consumer budgets.”

In the UK, just 17% of phones owned were purchased as used, compared to 82% that were bought new. However, the number of used phones exceeds demand, with 45% of unused phones being traded-in, sold, recycled, or given away.

Of those consumers who have acquired new phone, 28% thought it would have a longer lifespan than a refurbished phone, while 18% claimed it was more exciting, and 11% did not trust that a refurb model would have genuine components.

Emily Cromwell, environmental, social and governance lead for the consumer industry at Deloitte, added: “Making sustainable choices may not be top of the list for many consumers who will be feeling the cost-of-living squeeze, with over half of consumers claiming it is too expensive to adopt a more sustainable lifestyle. However, we know that there can be real benefits from recycling or trading-in items. While shipping old devices creates emissions, these are far fewer than those generated from the manufacturing of brand-new devices.”

An estimated 83% of all emissions generated by smartphones come from the manufacturing, shipping and first year of usage of the device.

Cromwell concluded: “Organisations looking to tap into the used phone market should be giving consumers a variety of options to make ‘greener’ choices. It is also important that refurbished or used phones are no longer viewed as lesser devices, but as cheaper, greener alternatives. Providing incentives to recycle devices will not only put extra pounds in consumer pockets, but also lengthen the lifecycle of the device across more owners and improve its carbon footprint.” 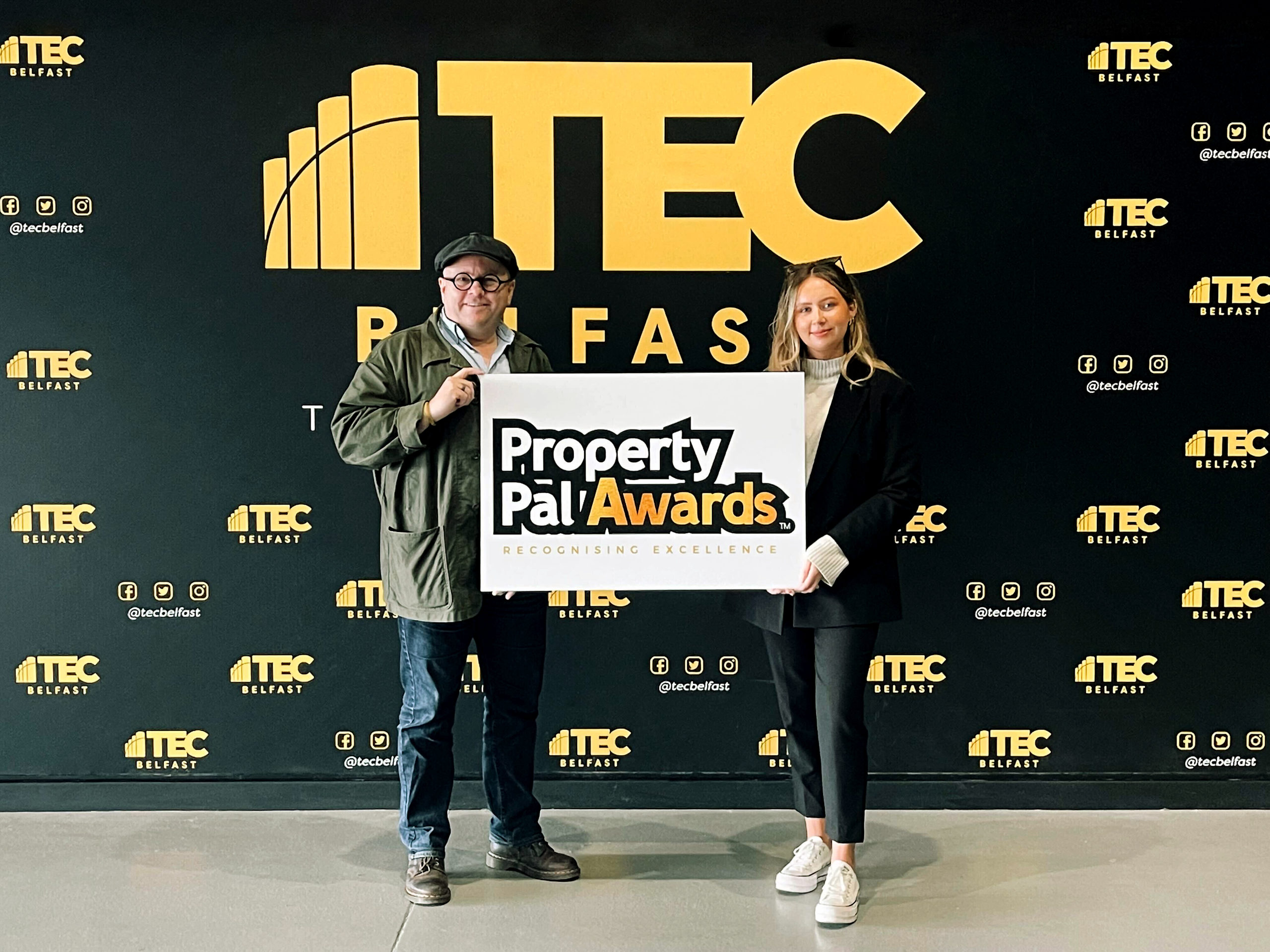