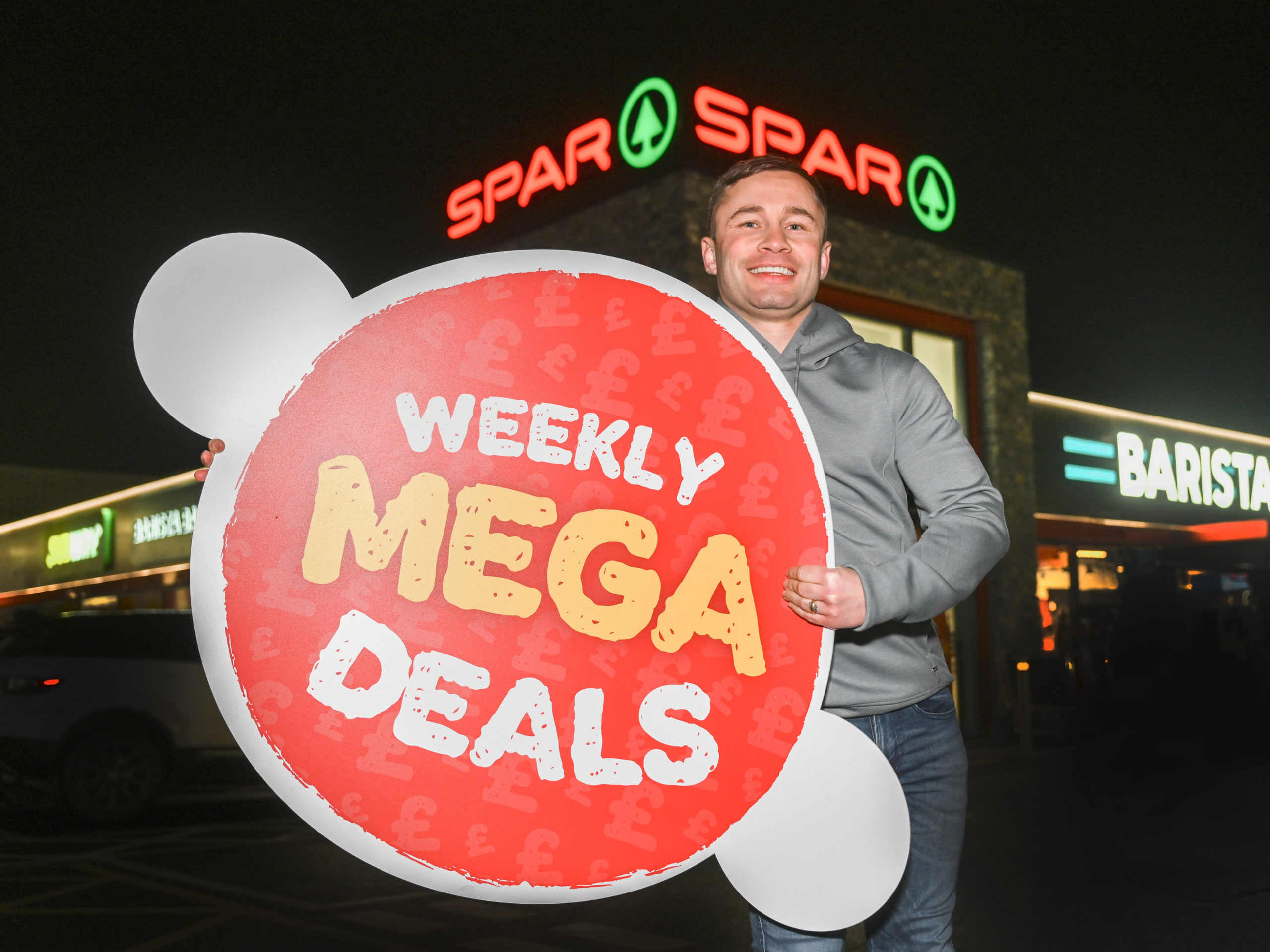 Carl Frampton delivers knock out value for SPAR, EUROSPAR and ViVO in 2023

Carl Frampton has thrown his weight behind SPAR, EUROSPAR and ViVO branded stores’ value promise to shoppers, delivering knock out prices with an all-new Mega Deals campaign for 2023.

The former World Champion boxer and community advocate stars in the retailer’s new TV ad series for Mega Deals, the money saving initiative that is ringing in the New Year.

Mega Deals is returning with a £1.4 million initiative for 2023, that this year will see over five months of weekly deals delivering deep cut prices on high value products in promotional bursts throughout the year, available across over 500 stores.

Developed in 2022 by owners Henderson Group, Mega Deals is the retailer’s opportunity to extend their fresh and local deals to wider national brands and household essentials.

Launching just a few weeks after another successful year for the 12 Deals of Christmas campaign, Mega Deals starts the new year as it means to go on – delivering value to shoppers when they need it most.

Sara Murphy, Marketing Manager at Henderson Group which owns SPAR, EUROSPAR and ViVO brands in Northern Ireland commented; “We supply over 500 stores which are rooted deep in the heart of communities across Northern Ireland, and we are committed to bringing value to our shoppers’ doorsteps all year round.

“We are living through some of the most challenging times and we know shoppers need value in their baskets and trollies. Our stores are best placed to provide that. Mega Deals for 2023 builds on what we started last year with the campaign, and adds additional deals on high demand products for shoppers to avail of this year.”

Mega Deals launches throughout all SPAR, EUROSPAR and ViVO branded stores in Northern Ireland this week, bringing even more opportunity to stock up on essential deals.

Sara continued; “We have invested in our marketing to ensure shoppers are the first to know about each deal. We have welcomed Carl Frampton to the SPAR family, as a huge community advocate in Northern Ireland to star in our attention grabbing campaign, that is already rolling out across TV, Video On Demand, out of home advertising and direct mail.

“Finally, we have a full digital marketing strategy in place to target every region and shopper in Northern Ireland, ensuring they know where they can get the best deals in our stores.” 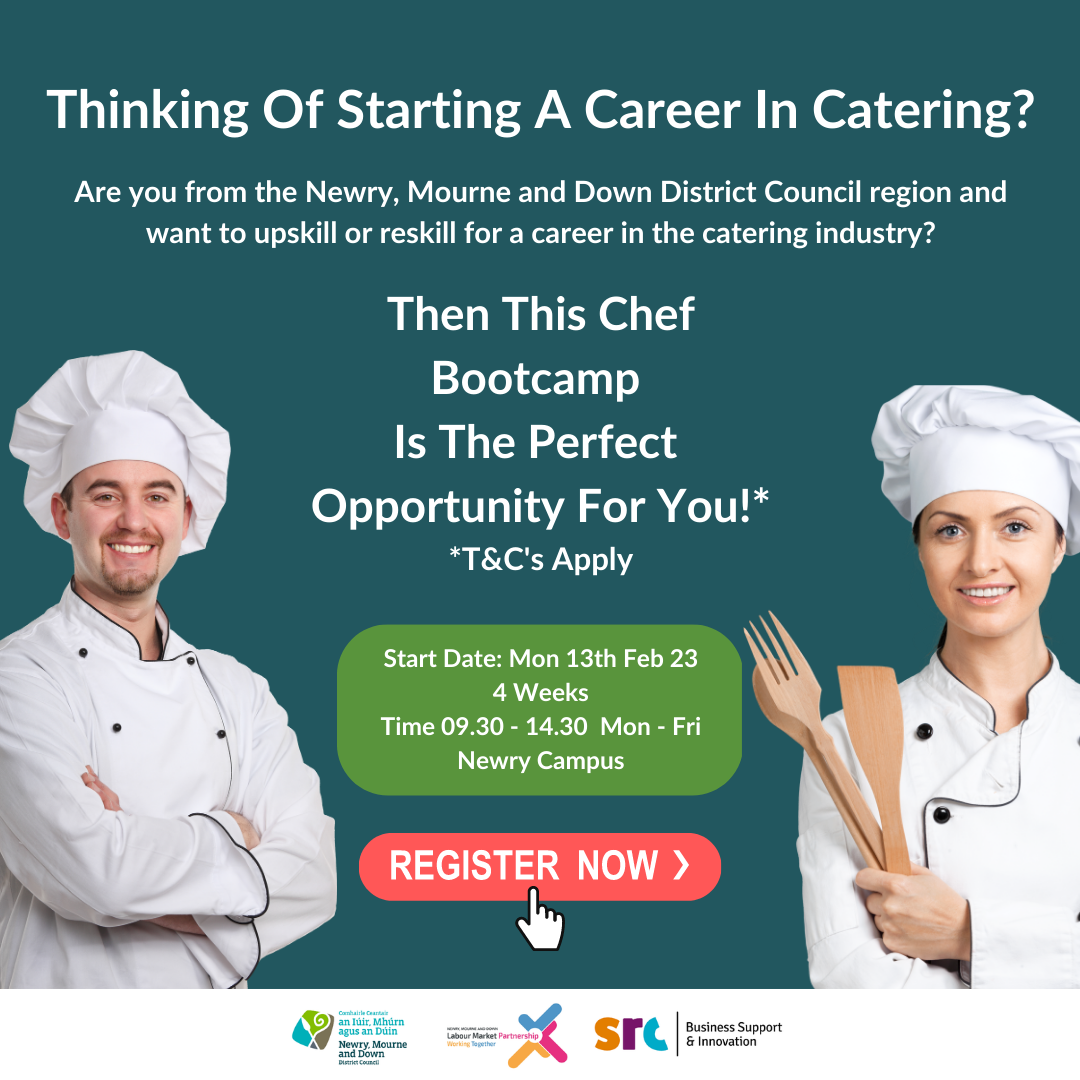