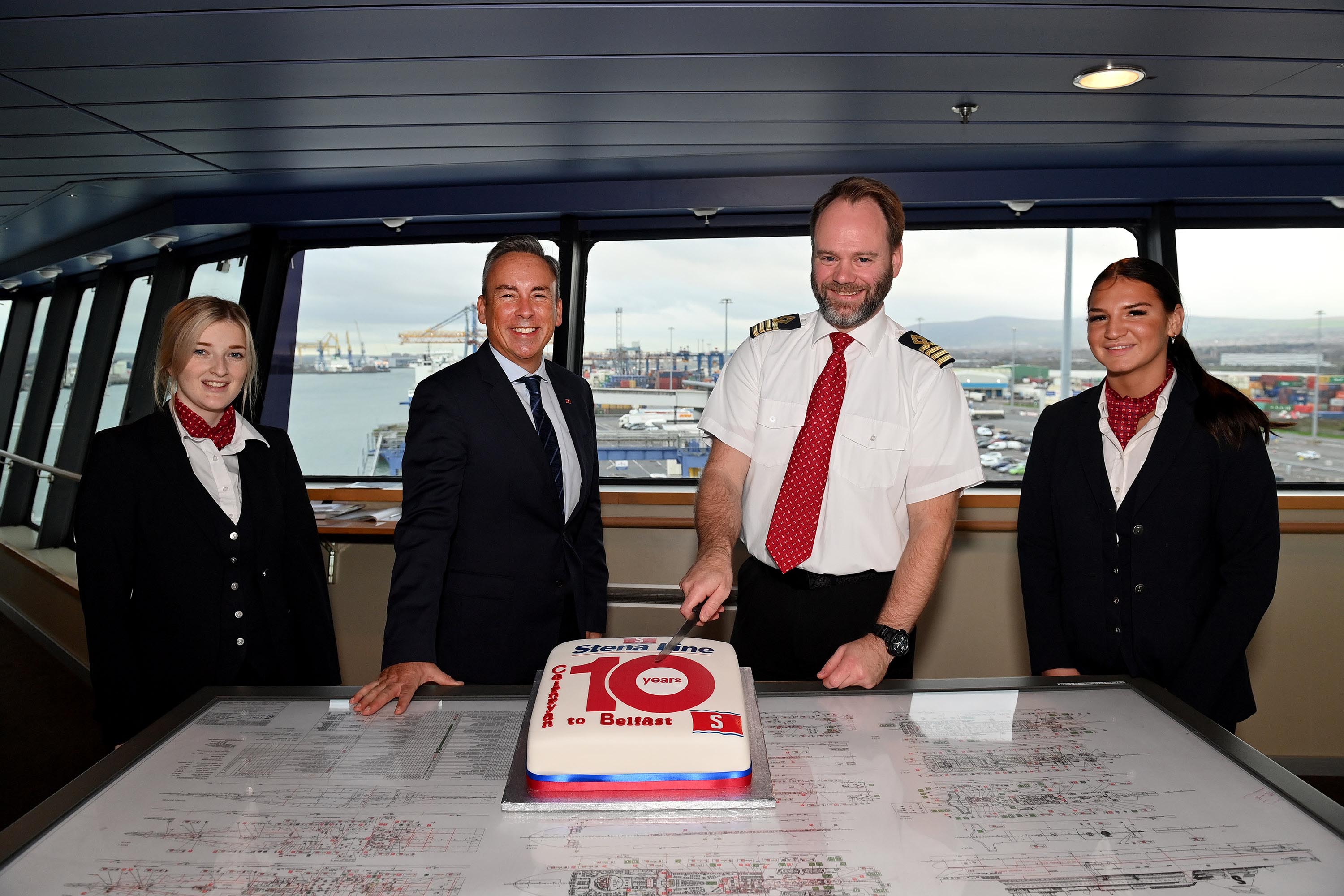 THIS Sunday (November 21), Stena Line will mark the 10th anniversary of the opening of its Loch Ryan Port facility at Cairnryan and the introduction of two new Superfast vessels which heralded the start of its then new Belfast to Cairnryan service back in 2011.

Over the last decade, the service between Belfast and Cairnryan has continued to grow and this year, despite the combined challenges of Brexit and Covid, will see the route deliver record breaking car and freight volumes in 2021.

“Our decision to move from our old port at Stranraer in 2011 was based on a number of factors including the ability to introduce significantly larger vessels to service the growing demand between both countries.

“So not only did we invest in building a brand-new port at Cairnryan, but we also introduced two new Superfast vessels, the largest vessels ever to service the route, in a £250m investment programme,” he added.

“Ten years on I’m delighted to say that our commitment to the route has been justified with record volumes in what has been an extremely tough Brexit and Covid impacted trading year. Our Superfast vessels have an excellent reliability and punctuality record which has provided a solid platform for us to grow our business over the last decade.”

Paul Grant concluded: “The success we have delivered over the last decade has been achieved despite the lack of government investment in the roads system servicing Loch Ryan. The A75 and A77 are vitally important arterial routes which still are not fit for purpose  for one of the UK’s largest gateways.  Northern Ireland’s connectivity to its main market is being hampered so we would urge the Governments on both sides for investment in these much-needed infrastructure upgrades.

“Looking forward we are optimistic about the future but the reliable and high-quality ferry service we have provided needs to be supported and enhanced by a 21st century road network that well enabling better connectivity between both countries.”

Over the last 10 years, the Belfast-Cairnryan service has delivered a series of impressive performance statistics including: 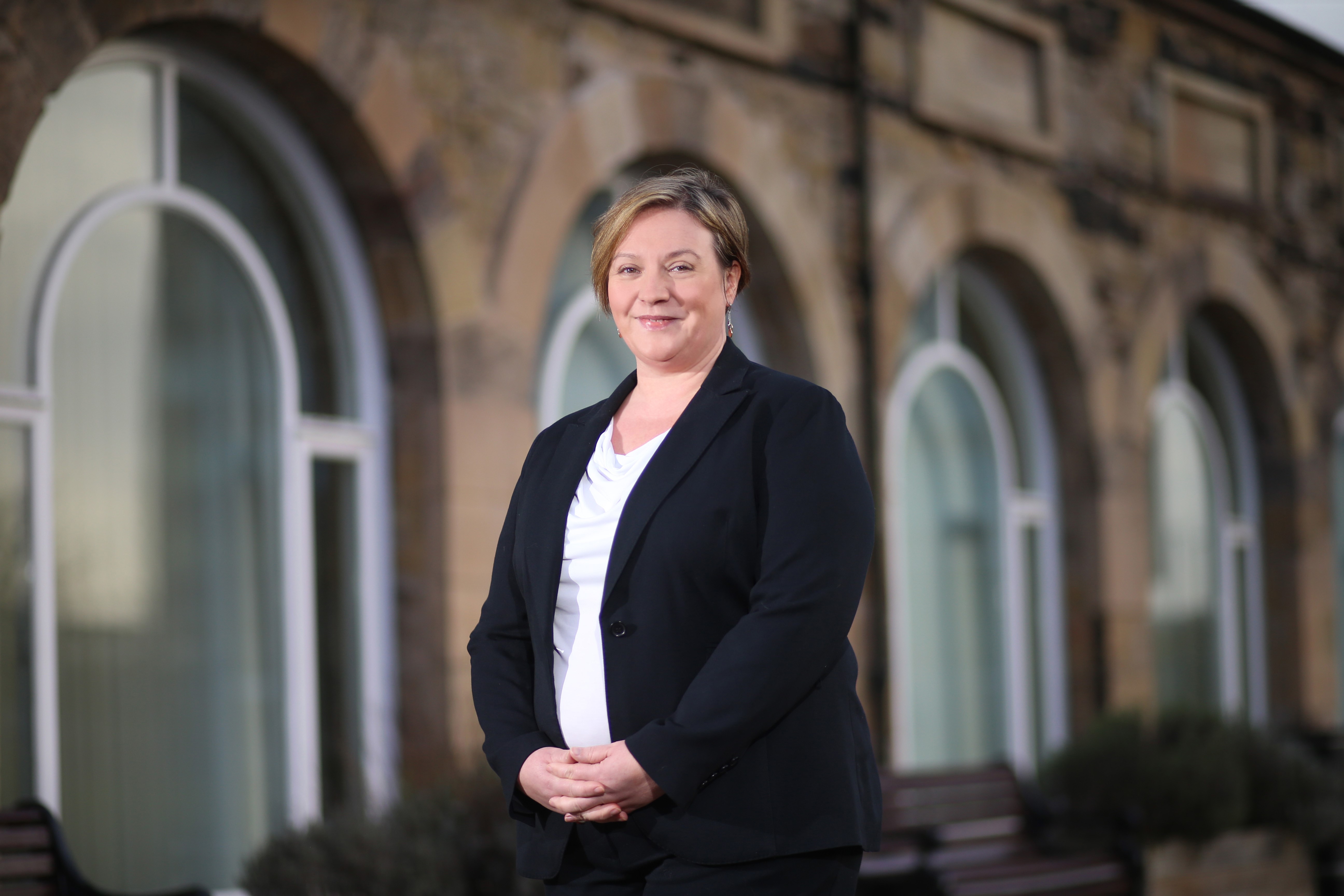