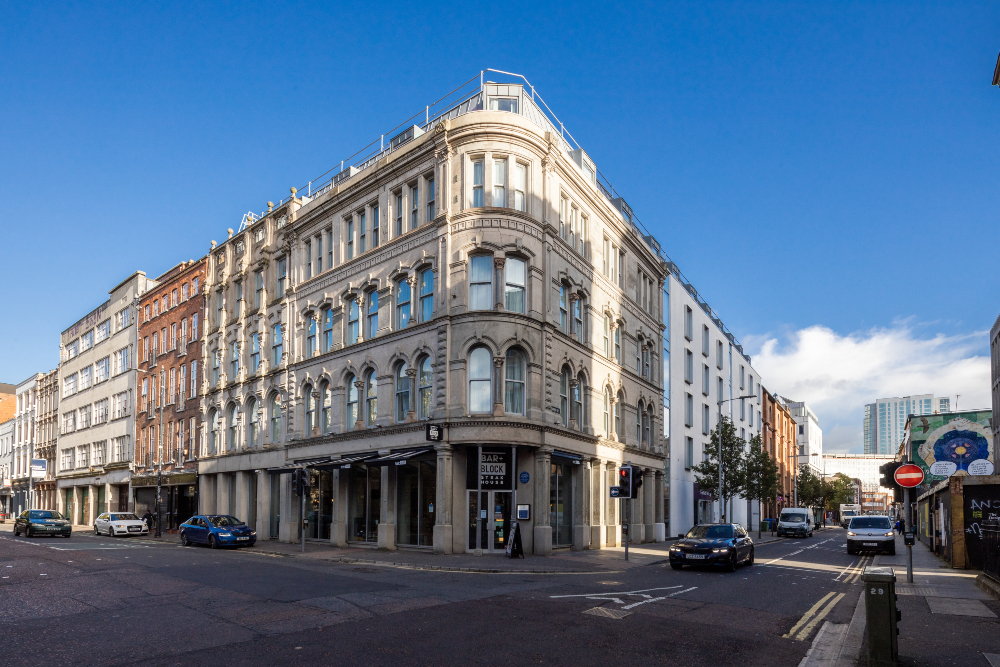 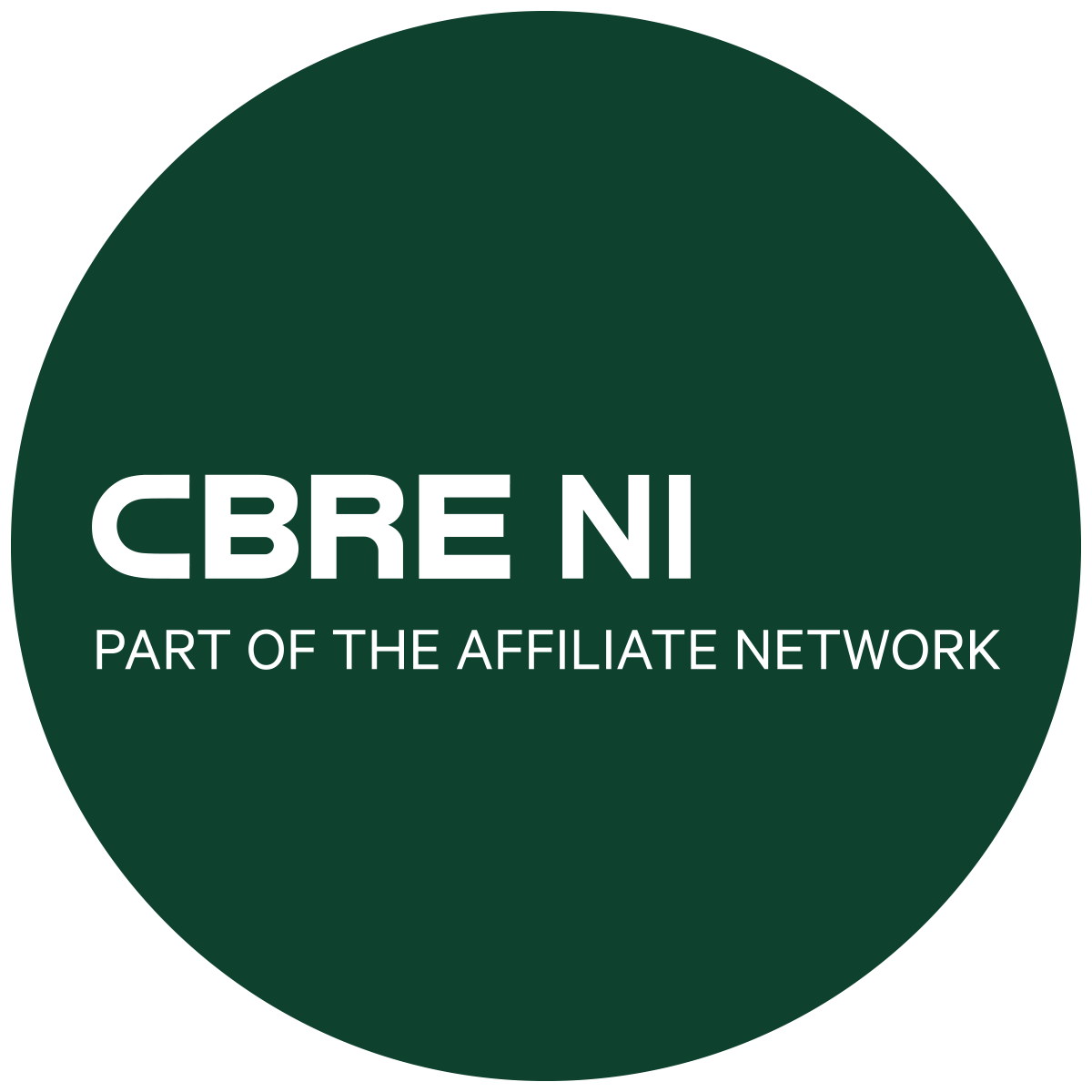 Investment in Northern Ireland’s commercial property market continued apace last year despite worries around the rising cost of debt and gathering economic headwinds, according to research from CBRE NI.

Retail accounted for half of all transactions in 2022 while alternatives – commercial property which sit outside the traditional real estate sectors – was, for the first time, the second most active area with 22% of total transactions.

The report said the strong appetite exhibited by investors looks likely to continue in 2023 with deals amounting to around £86 million due to be completed before the end of January. However, rising interest rates and concerns of an economic slowdown mean buyers will remain price sensitive, a factor which will likely curb deal levels.

Gavin Elliott, senior director at CBRE NI, said: “Investors have been busy in the Northern Ireland commercial property market in 2022 and that theme looks set to continue this year despite the challenging economic backdrop. However, within the investment sector we can take comfort that the banks remain well capitalised and that there is a good supply of capital looking to be invested into commercial real estate, albeit at a realistic pricing.

“Offering further support is the fact investors in Northern Ireland are still attracted by the yield arbitrage when compared to similar assets in Great Britain (GB) and the Republic.”

Current yields for prime release estate in Northern Ireland stands at 6.5% against 6% in major regionals in GB and 4.35% in Dublin.

Brian Lavery, Managing Director at CBRE NI, said: “The robust performance in the commercial property investment sector reveals a market underpinned by strong demand for good assets at the right price. There is little doubt the rising cost of debt and increasing worries around the health of the local and global economies has and will put buyers in the driving seat, but we expect healthy transaction levels in the coming months.

“Investors have been drawn to the Northern Ireland market due to its unique location as a gateway between the UK and EU, although the region’s attractiveness has been dulled by a lack of direction and political leadership at Stormont. Progress on the Northern Ireland Protocol and a restoration of the Executive would boost the confidence of both local and international investors alike.” 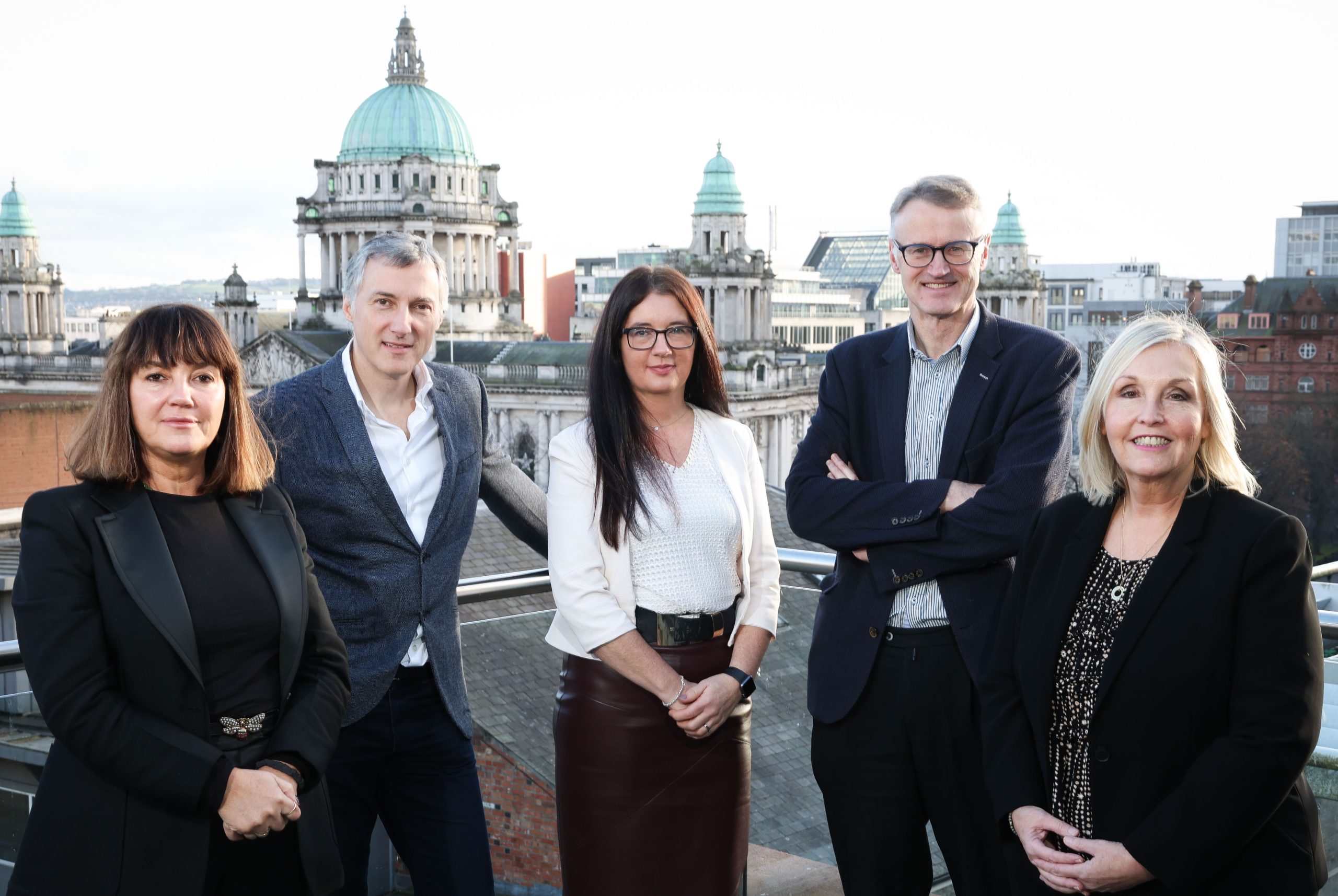