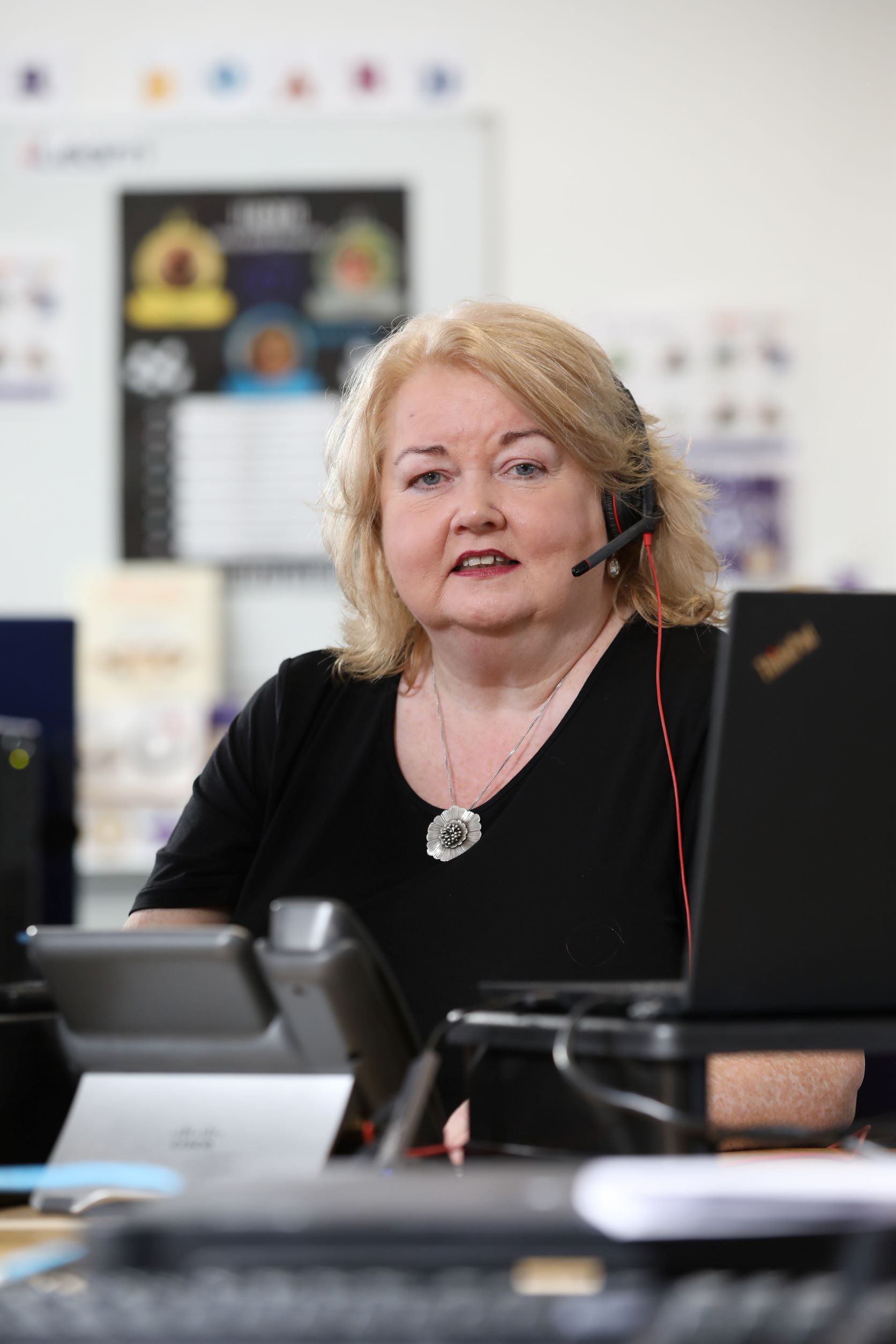 BT revealed its latest 999 call handling figures today for Northern Ireland – with the company handling over 6 million calls in 12 months* – as it joins the emergency services to celebrate this year’s 999 Day.

“During the last year they have handled a record number of 999 calls, driven by factors including the EURO 2020 football tournament, the NHS managing a winter vomiting bug and the ongoing COVID-19 pandemic. A growing trend for staycation holidays also resulted in an uplift in calls around coastal and tourist destinations.

“Additionally, this summer’s heatwave, which recorded the hottest temperature ever in the UK, also led to a surge in 999 calls – with more than 3.6 million calls handled across the UK in July alone.”

New technology is also impacting the way people in Northern Ireland communicate with the emergency services. Since April 2018, all newly certified cars and small vans coming off the production line must be fitted with an emergency call system, known as eCall, a safety feature that is automatically activated in the event of an incident when the airbags are deployed. Across the UK in 2018/19 a total of 1,265 eCalls were received, but in 2021/22 this figure increased to 66,792.

In June this year, BT 999 call advisors in Northern Ireland were trained ahead of the launch of a new emergency video relay service, ‘999 BSL’. This service enables deaf and hard of hearing people who prefer to communicate using British Sign Language (BSL), to contact 999 via a dedicated mobile app or website. A quick tap or click on the emergency 999 button opens a video connection to a BSL Interpreter, who then contacts a BT call advisor, before being put through to the requested emergency authority. The interpreter relays the conversation with the ambulance, coastguard, fire or police in the callers’ local area, allowing deaf users to independently make emergency BSL calls via 999 advisors, 24 hours a day.

Mr Smitham added: “It is imperative that the emergency services can react quickly to critical situations, and I am incredibly proud of the work BT does to support these vital services.”

“The past few years have seen a consistent increase in the number of calls being handled by our specially trained teams. As we manage the growing number of calls from a variety of different platforms, our commitment to all the emergency services remains unwavering,
ensuring that they can stay connected even in the face of unprecedented call volumes.”

Meet Janette Carson, one of BT’s long standing 999 service employees in Northern Ireland, having worked as an advisor and team leader in the 999-response team for more than 40 years. Her role means that she and her team are responsible for connecting the public with the relevant emergency service during a crisis.

Janette joined the service aged 17 as a junior operator (now called advisors) in April 1980. Before the proliferation of landline phones, long distance phone calls required a telephone ‘switchboard’ exchange system, as operators manually routed calls to their destinations. Janette says, “when answering a 999 call, we would physically insert copper plugs into opal sockets to connect the caller with the emergency services to assess the incident and bring the appropriate aid.”

At capacity, there would be 13 in a team manning the switchboards within a 10-mile radius, with one solely dedicated to 999. If there was a period of heavy call traffic, two more people would work to support the 999 operators. But the limited infrastructure began to creak under the pressure of increasing caller demand, particularly for telephone exchanges nearer big cities.

The service has rapidly evolved over the decades by embracing technological developments. Janette notes, “the biggest noticeable changes were felt in the 80’s with the emergence of direct dialling, and latterly the use of smartphones.”

Today there are seven centres across the whole of the UK managing inbound calls. The centralisation of operations has enhanced efficiency and speed, with more advisors on hand to route calls and begin the emergency service request.

On the advisor side, the team are no longer seated at a wooden switchboard working copper wires. Instead, the technology provided by BT is instantaneous. “Advisors can handle up to 20,000 calls a month,” says Janette.

“Work as an advisor is busy, fast paced and requires agility to work in line with demands and be responsive to all situations at hand.”

Led by technology, BT’s 999 advisors will continue to provide the critical connection between the emergency services and those that need their support, ensuring the public can access emergency aid when they need it most. 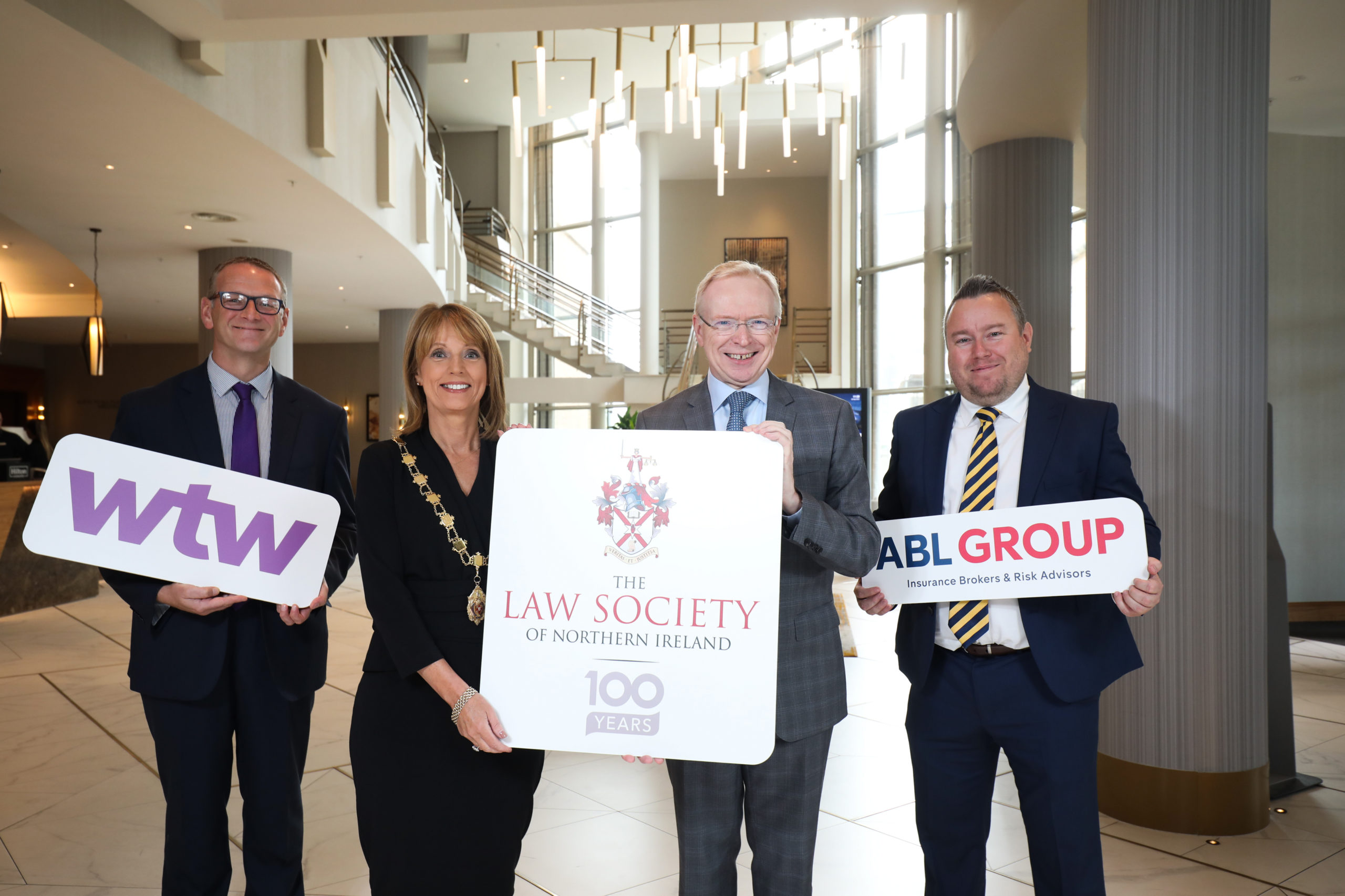 Law Society to Mark 100th Anniversary with Focus on Future