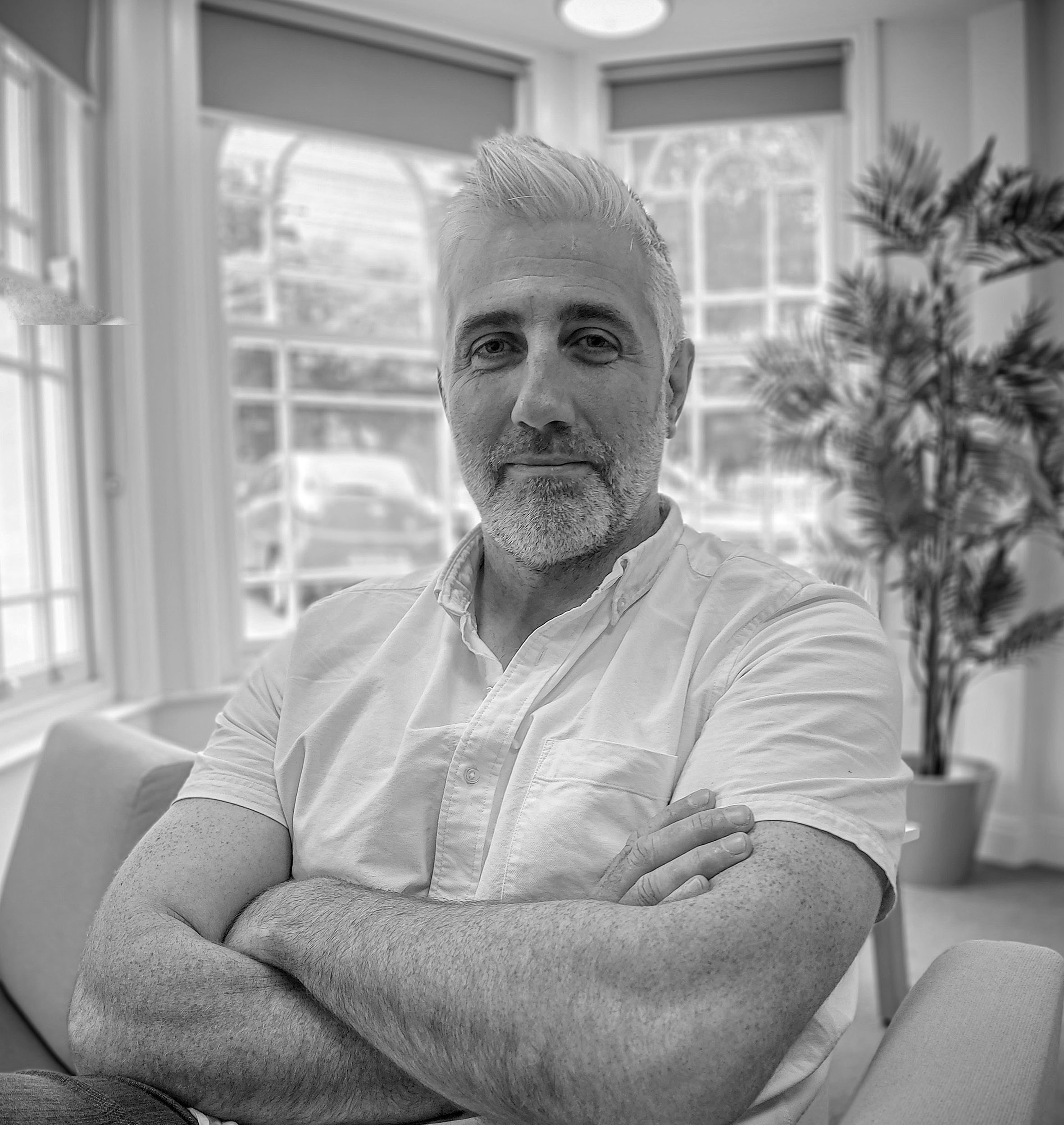 Darren Lyttle, Creative Director of Belfast advertising agency Genesis, has been invited to join the panel of judges for this year’s Shark Awards. Taking place this month in Kinsale, Co. Cork, the prestigious international festival – which this year marks its 60th anniversary – showcases the work of some of the world’s leading creative talents in advertising, design, short film and music video.

Darren, congratulations on being asked to be a Sharks judge. What category will you be reviewing?

Thanks. I’m on the Advertising & Design and Digital panel. It’s flattering to be asked but I view it as a recognition for the entire agency and for our approach to creative advertising over the years.

What makes your approach different?

Every client has objectives, whether that is raising awareness or selling a product, and it’s our job to find a way to achieve this. It’s ideas. Or rather, creative ideas through “Good Thinking”. That’s our proposition. We start every brief by digging deep through research and strategy to find the killer insight and creative idea, that will provide the strongest emotional response.

So it’s all about emotion then?

Absolutely. Emotions turbo-charge the responses we’re looking for, if you like – whether that’s joy, excitement, caution, anticipation – whatever. And it’s been proven time and again that businesses that commit to creativity and innovation are rewarded with the greatest growth. There’s a lot of serious, heavyweight research to confirm it, creatively-awarded campaigns were up to 12 times more effective at increasing a brand’s market share.

Can you give us an example from your own agency?

The Farm Safety campaign we created for the Health and Safety Executive Northern Ireland is a good example. Research told us that most farmers know the daily dangers of life on the farm, but they don’t think about the bigger, longer-term risks to their livelihood, their family, even the farm itself. Our concept connects a farmer’s momentary decision to take a small risk with much bigger losses further down the line. The commercial starts in the future and moves back through time to the moment when the farmer is faced with his decision: does he take the risk, knowing that he jeopardises everything, or does he do it the safe way? Telling the story in reverse amplifies the power of that decision and is a very visually arresting way to dramatise the problem. The campaign won awards, but more importantly it had significantly resonated within the farming community to a hard to reach and very stoic target audience.

What do you see as the challenges ahead for advertising?

The world of advertising is ever-changing and it’s how you move with the times that keeps you relevant and on trend. Though one thing that is a constant is strategically-driven creativity, and always at the heart of everything we do. It’s such a powerful business tool that is difficult to argue against.

What do you look for in a great idea?

A great idea will always translate into any media format, but you have to think how the format is consumed by the public. Grabbing someone’s attention as they drive past a billboard versus someone mindlessly scrolling through social media versus an ad break during Saturday night TV … all have to be expressed in very different ways. This is how a great idea is tested in genesis.  Can it cut through and flex across all the visual / audio variables and still keep the golden creative thread throughout?

Finally, what are you looking forward to in this year’s Sharks?

I’ve followed the prestigious awards over my entire career, drooling over the winners and inspired by the creativity of all the shortlists.  To be at the creative festival is a joy… to be judging this year and mixing with the best in the industry is pure bucket list stuff. I’m looking forward to seeing the variety of work that push boundaries, test client budgets and inspires the future generation. 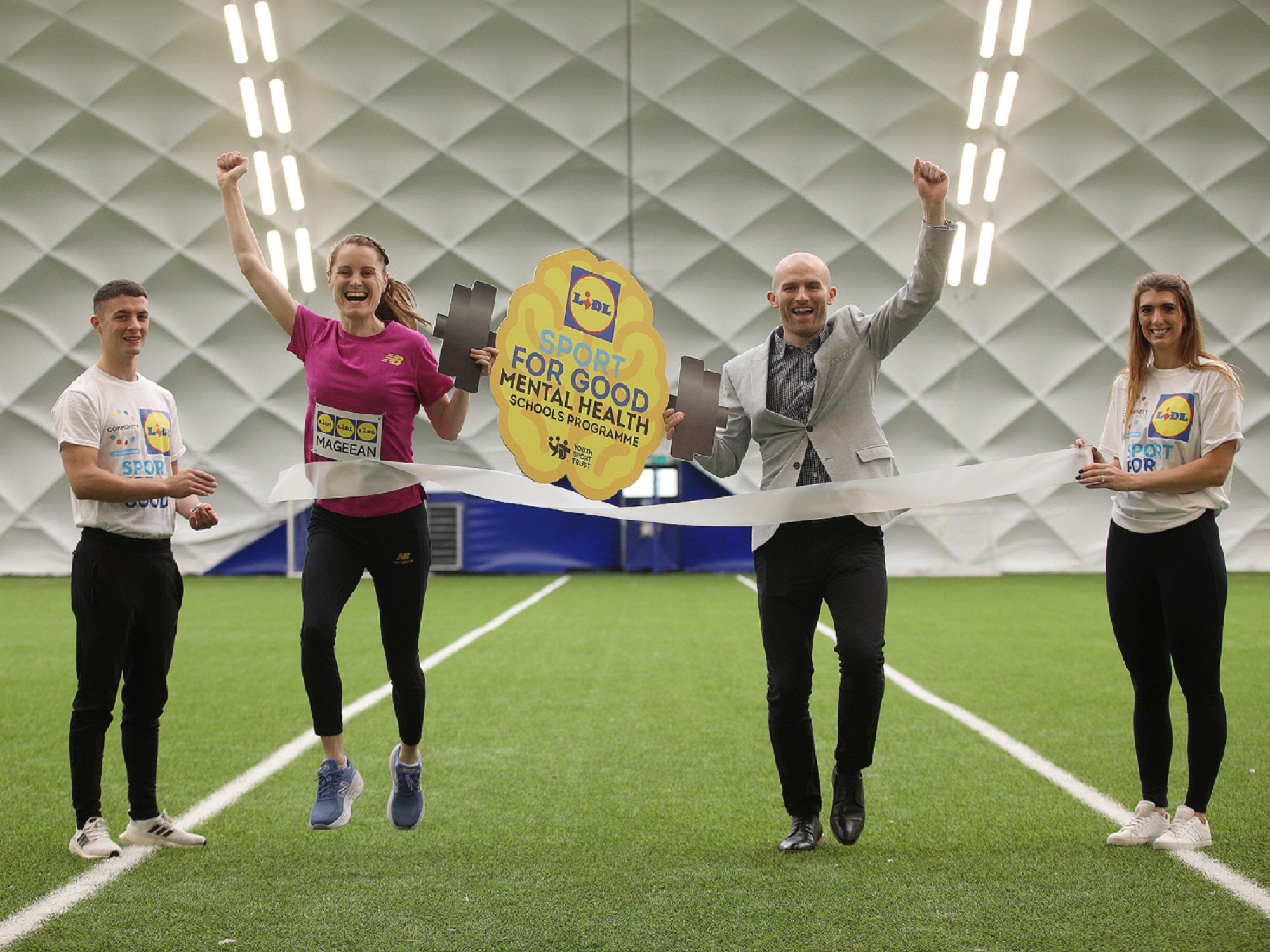