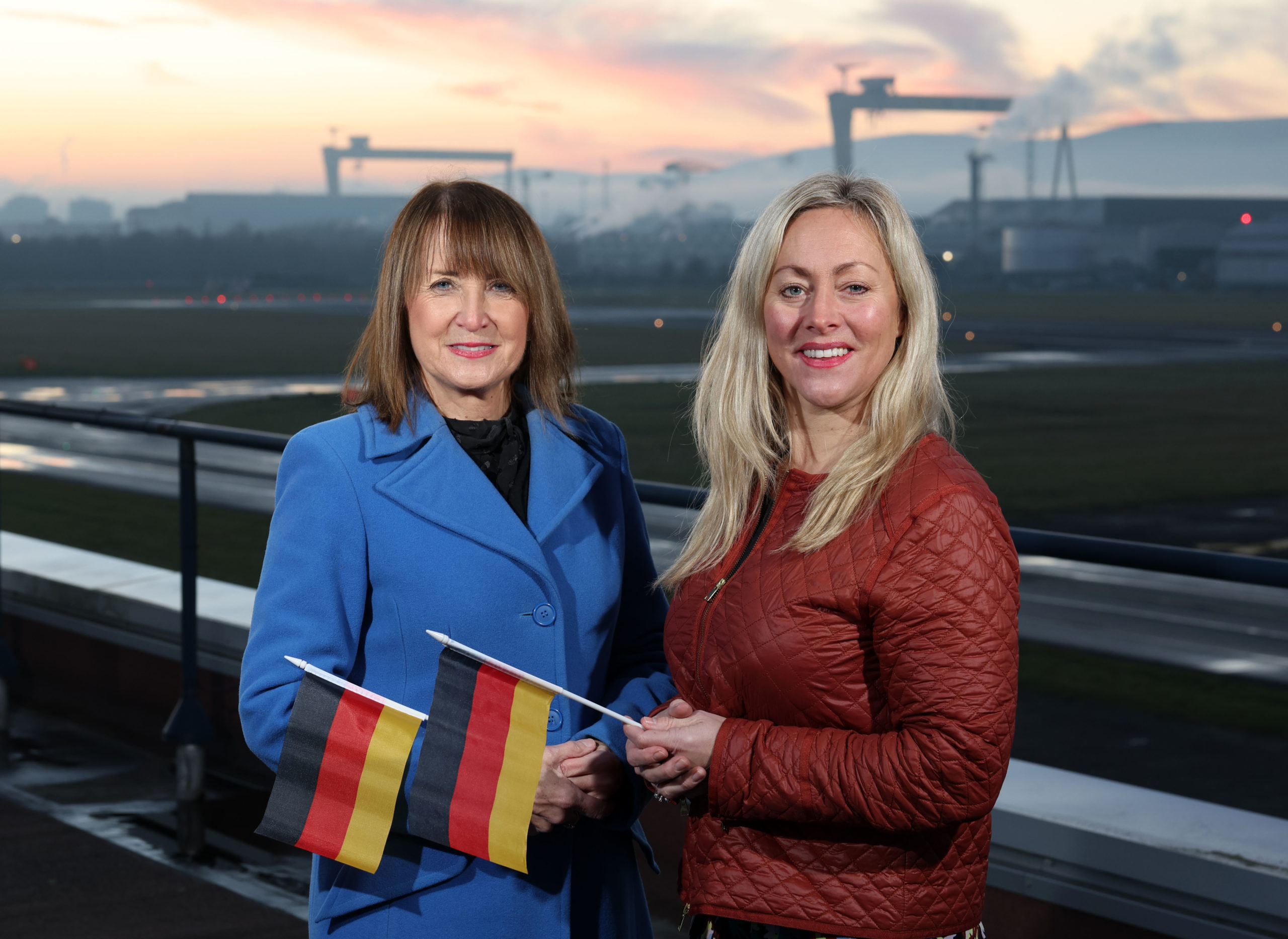 The airline, which is one of Europe’s largest, is entering the Northern Irish market for the first time and will operate flights from Belfast City Airport to Frankfurt, Germany, from 23rd April 2023.

This will be the only direct air link between Northern Ireland and Germany.

“Attracting an airline such as Lufthansa to Northern Ireland that will provide the only route from the region to Germany is a major win for, not only the airport, but the wider tourism and business industry.

“With Germany being the third-largest market for overseas tourism to the island of Ireland, there is a clear demand for direct connectivity.”

Flights to Frankfurt with Lufthansa will operate up to four times a week, giving both leisure and business passengers exceptional choice and convenience when travelling to the global hub.

“Frankfurt is an important city for commerce, culture, and tourism, and its airport is one of the busiest in Europe.

“As a base for Lufthansa, Frankfurt is a key destination in its network and gives passengers an attractive option for connecting flights to markets further afield.

“Lufthansa’s commitment to excellent customer service and great value makes it a superb fit for Belfast City Airport, and we look forward to welcoming passengers travelling to Frankfurt and beyond to the terminal.”

“We are excited to announce the addition of Belfast City Airport to Lufthansa’s global network with the inaugural flight to Frankfurt on 23rd April 2023.

“This new nonstop connection will bring Northern Ireland much closer to Frankfurt and to the heart of Western Europe. Connecting passengers will enjoy a convenient and full service connection beyond our hub to our vast network of over 200 destinations in summer 2023.”

Exports from Northern Ireland to Germany between July 2021 and July 2022 reached over £333 million, with significant growth in the transport, metal and meat industries.

“Germany is a powerhouse of the European economy and one which offers tremendous potential for our local businesses to export to as well as being a major source of internationally mobile investment.

“Its key sectors are well aligned with Northern Ireland’s strengths, particularly in Advanced Manufacturing, Life and Health Sciences, Food and Drink, and Financial Services. In fact, we are currently strengthening our European team to support exporters expand into Germany, Austria and Switzerland and to promote the Northern Ireland investment proposition in the region, with recruitment for a number of key roles currently under way.

“Direct air connectivity is an important element of growing our economy and the establishment of this new direct route will make it easier for companies, both here and in the region, to do business together.”

“Air connectivity is an important driver of economic growth, so NI Chamber welcomes the introduction of this new route between Belfast and Frankfurt. For business passengers, including those servicing customers in Germany and Europe, it will help improve trade links and make travel to an important export market more accessible.”

In addition to facilitating vital business links, the new route between Northern Ireland and Frankfurt will provide essential connectivity for tourism between the two countries.

“Today’s announcement by Lufthansa is really good news for tourism to Northern Ireland in 2023.

“As an island destination, we know there’s a proven correlation between access and growth in visitor numbers, so this new flight will certainly help boost tourism business from Germany.

“Tourism Ireland is committed to working with Lufthansa, Belfast City Airport and our other key partners, to drive demand for this new flight, and all other services to Northern Ireland, and help maintain our vital network of routes and services.

“Germany is an important market for tourism to Northern Ireland. In 2019, we welcomed almost 65,000 German visitors, whose visits delivered almost £14 million for the economy.”

“Connectivity is crucial as we continue to rebuild the city and region’s tourism sector. This is a real vote of confidence; and as the gateway city to Northern Ireland, this service will allow us to fully engage with one of our key markets in continental Europe as well as provide onward global connections to and from this important hub airport.

“We look forward to working with Lufthansa and Belfast City Airport to promote the Belfast City Region as an exciting, vibrant leisure, business and conference destination.”

“We are delighted to see Lufthansa, one of the world’s leading airlines, coming to Northern Ireland and opening new opportunities for business and tourism. Northern Ireland is a popular travel destination for visitors from Germany who love the spectacular coastline, the buzzing cities and above all, the warm hospitality of the people.”

Flights to Frankfurt will be operated on Mondays, Wednesdays, Fridays, and Sundays by an Embraer aircraft and will offer both Business and Economy class services.

Fares start at £155 return and are on sale now at lufthansa.com 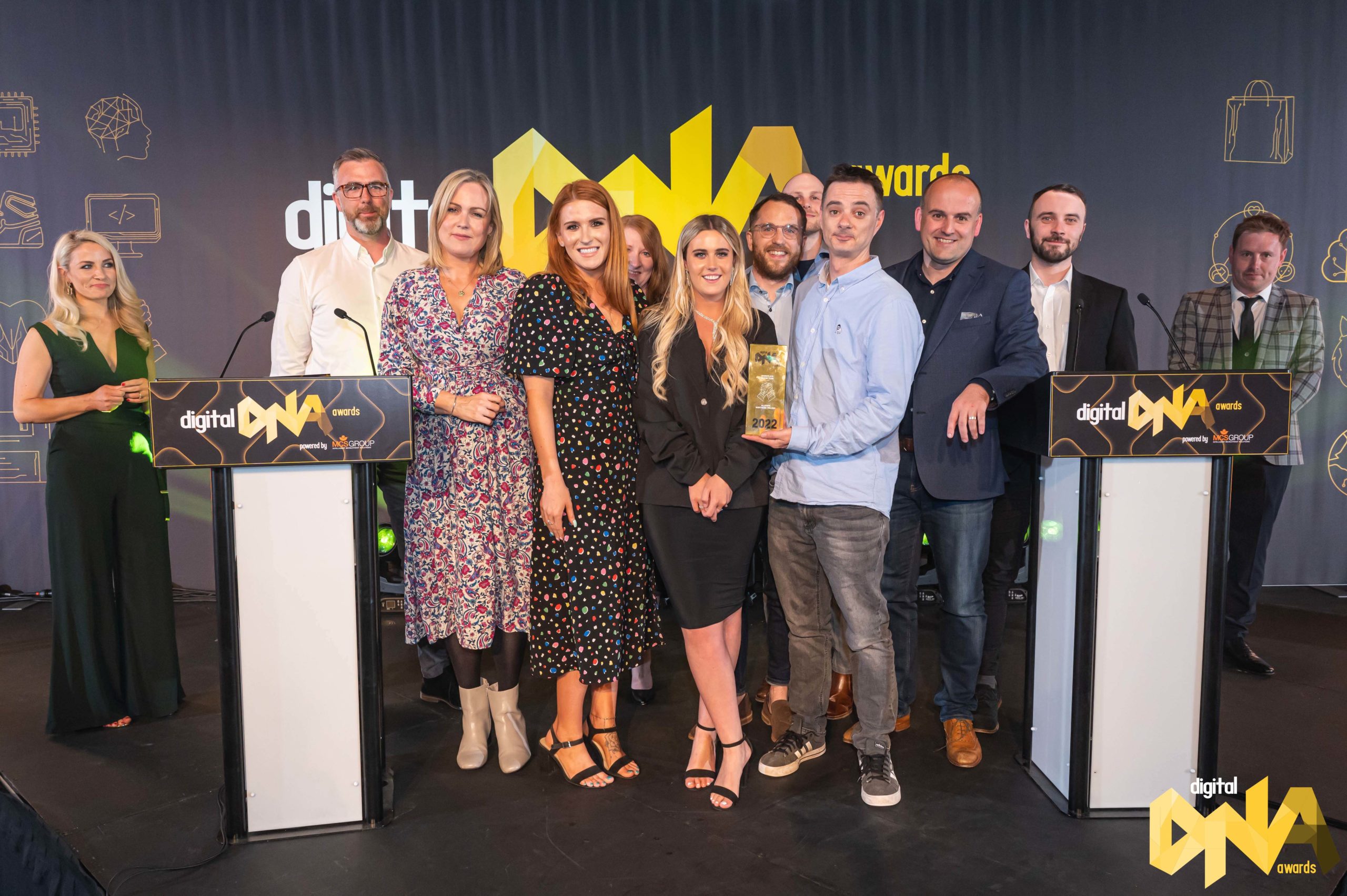