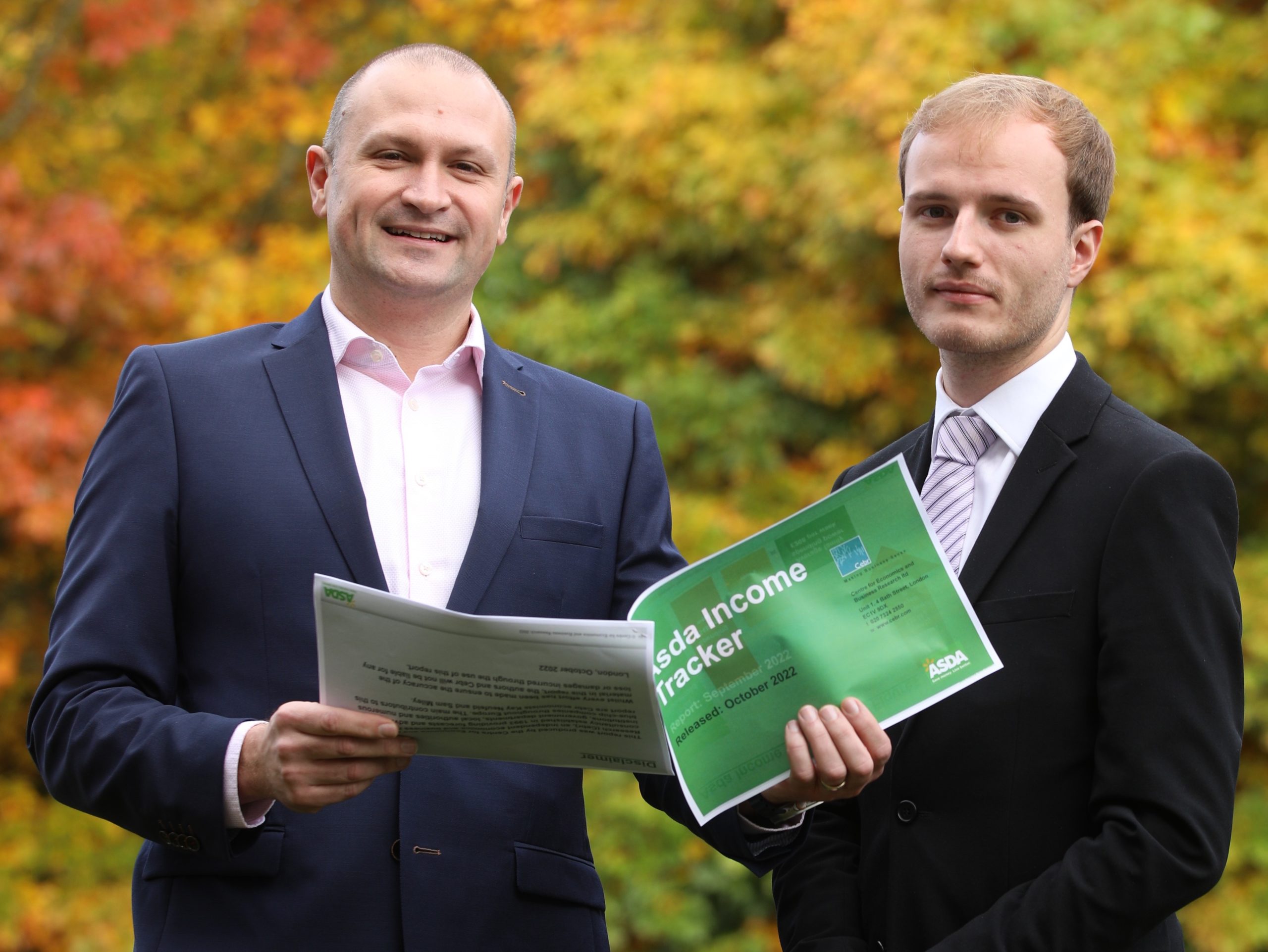 The latest Asda Income Tracker report has revealed the spending power of the average family in Northern Ireland has contracted by 28.7% year on year. This is the largest annual fall of any UK region in the entire history of the Income Tracker, which is independently compiled by Cebr (Centre for Economics and Business Research).

This means local families currently have only £95.10 per week to spend on discretionary goods and services. Twelve months ago the comparative figure was £133.40 per week – a year-on-year drop of £38.30.

The record decrease for Northern Ireland compares directly to the UK average where the drop in discretionary income  stands at 14.1%. In terms of spending power, this equates to £209 per week in Q3, £34 less than a year ago.

The quarterly Income Tracker report also highlights the growing gap between Northern Ireland and the other parts of the UK, reinforcing its position as the worst performing region.

The North East is closest to Northern Ireland with a weekly discretionary income figure of £129.20. Meanwhile London tops the league where the average household has £264.70 at its disposal.

The Income Tracker report also highlights that following a fall of 28.5%, Northern Ireland is one of only two UK regions to witness a larger annual drop in Q3 than in Q2, alongside the West Midlands.

On a quarterly basis NI also saw  a fall in discretionary income, with the average household relying on £98.30 per week in Q2, after all taxes, bills and essential items have been accounted for. This trend contrasts with the UK-average figure which rose from £205 in Q2 to £209 in Q3.

According to Cebr, this quarterly improvement at a UK-wide level is explained by a combination of faster income growth and changing tax policies, such as National Insurance payments.

“This month’s figures showed that spending power in Northern Ireland is dropping at a record level, as the cost-of-living crisis eats into household budgets.

“Accelerating inflation has impacted the Income Tracker and we are projecting this to peak in Q4, damaging spending power further and contributing to recessionary pressure across the UK.

“Northern Irish households have been particularly impacted by inflation, with their spending being more heavily concentrated in high inflation categories such as food, energy, and motor fuels.

“Northern Ireland’s spending power is also being affected by weaker income growth. This is explained by the country’s labour market composition, seeing a weaker employment rate, a higher inactivity rate, a greater share of employees earning below the living wage, and a larger share of employment in the public sector which has now seen pay growth outstripped by the public sector for 17 consecutive months.”

“The Income Tracker is expected to materially worsen in Q4 when inflation is set to hit its peak. Further weakness is anticipated in 2023 when inflation is projected to remain above historic averages. Rising mortgage rates will also bring additional pressure on households, with the Bank of England set to raise rates continually until the middle of next year in an attempt to combat this price growth.”

Also speaking at the event, George Rankin, Senior Director, Asda NI added: “After 13 years, the Income Tracker continues to present a very meaningful insight into the evolution of spending power, its correlation with the economy and its wider impact on those living in Northern Ireland.

“We are all facing the realities of the cost-of-living crisis – and as a retailer, we know the challenges which families are facing, day in and day out. We are doing what we can to bridge the gap and help household budgets stretch as far as possible. We will continue to look at all measures which will help to support those who shop in our stores.” 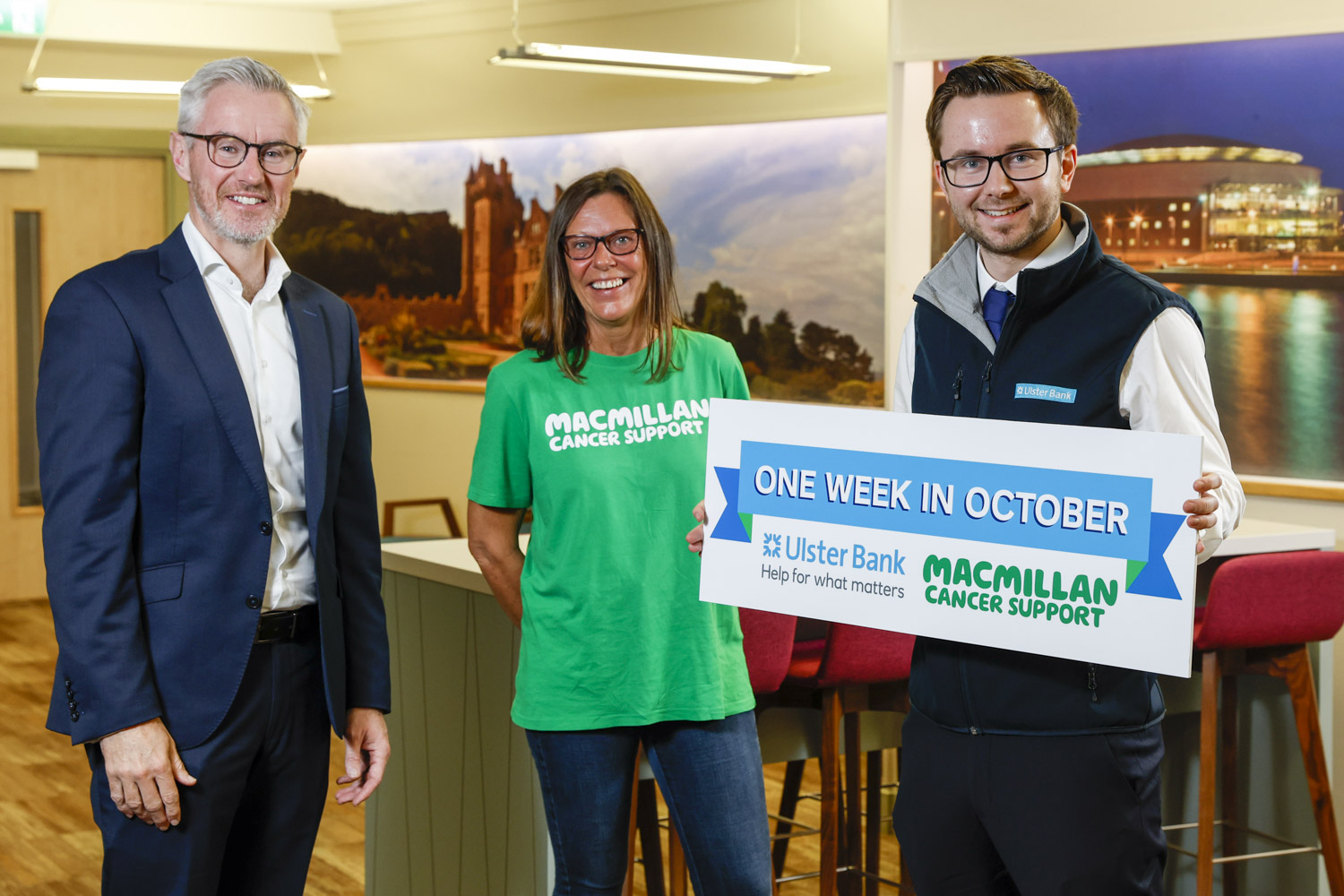