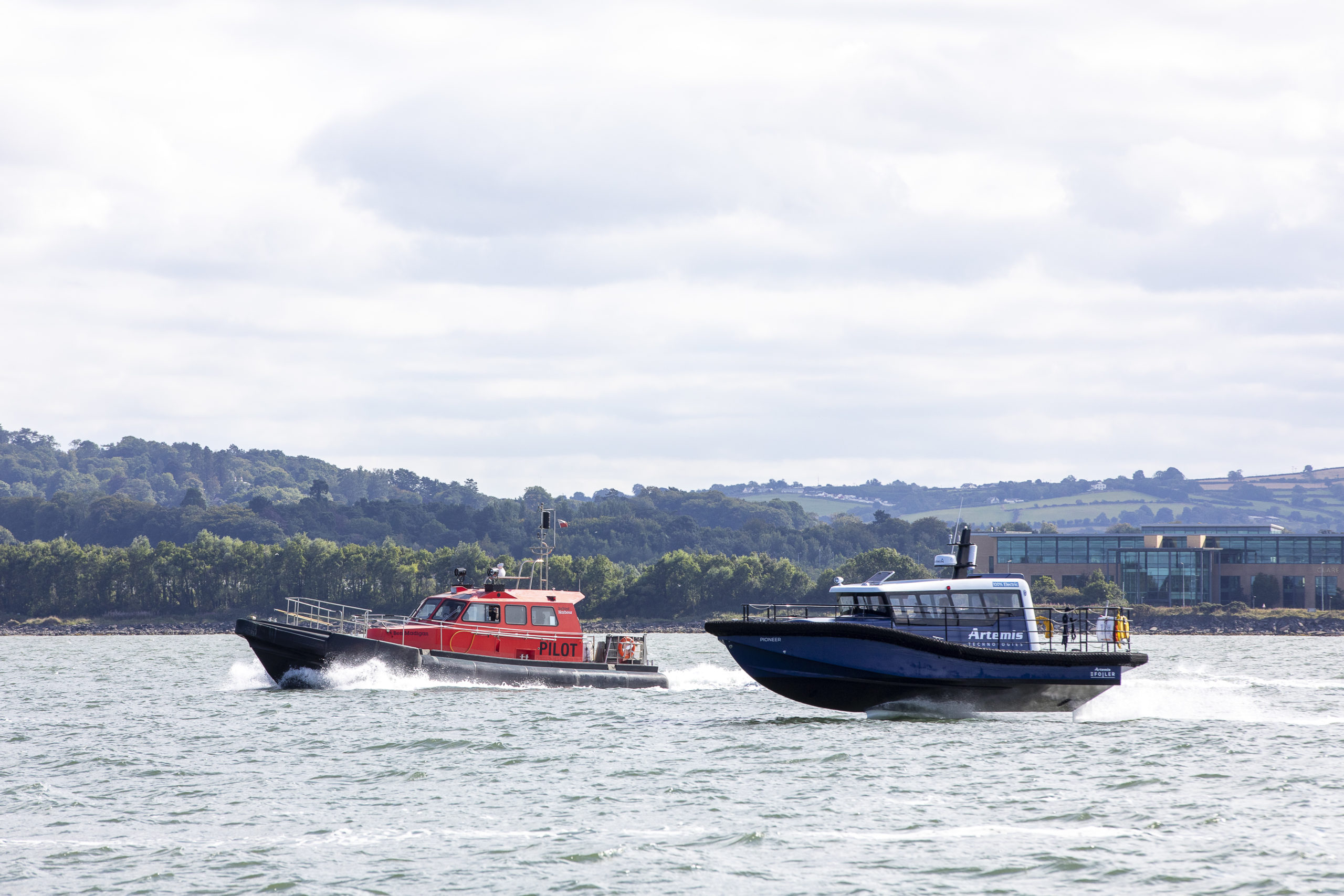 Projects led by Artemis Technologies aimed at making emission-free maritime transport a reality have been awarded almost £3.4 million in the latest round of the UK’s Clean Maritime Demonstration Competition (CMDC).

“Following years of underinvestment in research and innovation by the maritime industry, the sector is under real pressure to develop and adopt disruptive technologies if it has any chance of achieving the UK’s ambitious net zero targets.

“The clean maritime demonstration competition is welcomed by the sector and will play a critical role in helping accelerate the UK’s transition to a more sustainable maritime future.

“We are thrilled to be leading on projects which, given the significant financial support announced, the Department for Transport and Innovate UK believe can be a catalyst in the clean shipping revolution, and we are proud to be playing our part in the decarbonisation of maritime.”

The maritime leader will also spearhead a collaborative R&D project to accelerate the next phase of the detailed design and engineering of a 24m electric foiling Crew Transfer Vessel (CTV), alongside experienced CTV owner and operator, Tidal Transit.

The project which has received £967,000 from the Clean Maritime Demonstration Competition, and builds on the CMDC Wave 1 ‘eFoiler CTV’ feasibility study, will also involve ORE Catapult, a research technology organisation specialising in the offshore renewables sector.

The third project to be backed by the Clean Maritime Demonstration Competition, receiving almost £212,000, is for a feasibility study, alongside Belfast Harbour Commissioners, to ascertain if a 100% electric foiling Pilot Vessel is a technical and economically viable solution to decarbonise pilot vessel operations.

The three Artemis Technologies-led projects are part of the Clean Maritime Demonstration Competition Round 2 (CMDC2) which was launched in May 2022, funded by the Department for Transport and delivered in partnership with Innovate UK. As part of the CMDC2, the Department allocated over £12m to 31 projects supported by 121 organisations from across the UK to deliver feasibility studies and collaborative R&D projects in clean maritime solutions.

The CMDC2 is part of the UK Shipping Office for Reducing Emission’s (UK SHORE) flagship multi-year CMDC programme. In March 2022, the Department announced the biggest government investment ever in our UK commercial maritime sector, allocating £206m to UK SHORE, a new division within the Department for Transport focused on decarbonising the maritime sector. UK SHORE is delivering a suite of interventions throughout 2022-2025 aimed at accelerating the design, manufacture and operation of UK-made clean maritime technologies and unlocking an industry-led transition to Net Zero.

“The maritime sector is of crucial importance to the UK, with more than 95% of our trade running through the major ports that connect us to the global economy.

“As such an important part of the UK economy, significant change is needed to ensure that the sector adapts to new, clean technologies, reducing maritime emissions.”

“The UK has always been a proud seafaring nation and helping the maritime sector to be more environmentally-friendly will mean it continues to play a key role in the UK’s economy for generations to come.”

Artemis Technologies, which has recently launched to market a range of zero emissions electric foiling workboats and a 150-seat, 100% electric foiling passenger ferry, previously received funding from the first round of the Clean Maritime Demonstration Competition back in 2021. 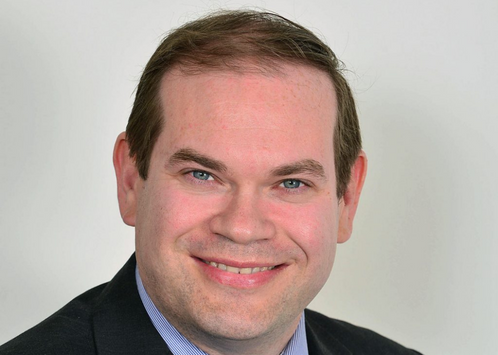